The End of the F***ing World Season 2 Ending, Explained

‘The End of the F***ing World’ has captivated everyone with its dark humour and odd but adorable characters. The two teenagers, who serve as the focal point of the story, became an apt portrayal of the inner conflicts of young adults. Am I this or that, and how do I confirm it? This question, “this or that” varies for everyone, hounds every adolescent, and for James, the question is his taste for murder. He is convinced that he is a psychopath and wants to murder a human before moving on from school. When he meets Alyssa, he thinks that all his wishes have come true, and he can finally become what he was always meant to be. However, she is nothing as he had expected. With her own shit to figure out, she takes him on a journey that exposes his true nature.

The first season ends with James’s life hanging in the balance. What happened to him and Alyssa is the question that reigned the thoughts of the fans until the second season finally dropped. If you haven’t yet seen it, head over to Netflix.

The End of the F***ing World Season 2 Recap

After they murder a stranger, who turns out to be a rapist and a serial killer, the cops chase James and Alyssa to the end of the world. The final confrontation happens on a beach, where Alyssa is caught by the cops and James runs for his life. A shot is heard, and the first season ends. In the second season, we find Alyssa leading a James-less life.

After getting caught, she, luckily, doesn’t get to go to prison, as it was proved, mainly due to the video, that Koch was killed in self-defence. However, she had still stirred a lot of trouble along the way, before and after the murder, for which she was made to do community service. Though she found it even worse than being in prison, she makes it through. Meanwhile, her mother’s marriage falls apart and the pervert step-father is thrown out of Alyssa’s life. But her mother is unable to stay in the same house, and considering her deteriorating mental state, Alyssa finds it best that they leave the place for good. Her mother agrees, and after selling the house, they go to her aunt’s.

Alyssa and her aunt take a liking to each other, and the latter allows her to work at the café. There Alyssa meets Todd and after finding him likeable enough, she decides to marry him. Amidst all of this, there is only one thing that bothers her. A bullet with her name on it sent in the mail. She would have taken it more seriously, but her name was spelt wrong. So, how bright could this person really be! 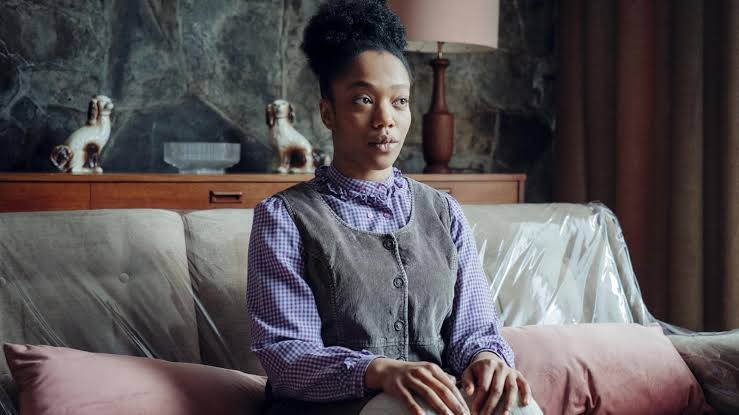 Wind back a little and we come to know more about Clive, or rather, the girl who fell in love with him. Bonnie was another victim of bad parenting, which led her to make some bad decisions in her life. Her father left them when she was seventeen, and she was left to deal with the increasingly overbearing nature of her mother. Even when she failed school, she decided to leave home and got a job at the university library. Out of a whim, she decides to attend a philosophy class where she comes in contact with Clive Koch.

She is instantly taken by his open demeanour and unorthodox ways. When he asks her to not attend his class anymore because she isn’t a student, she shits on his poster and his book. This gets his attention and not only does he allow her to attend his classes, but he also invites her to have a drink with him once a week. Those drinks lead to sex, and Clive talks about falling in love with her. We know that he is stringing her along and has some terrible plans for her, but poor Bonnie is blinded by love. She almost comes face to face with his true nature, but he succeeds in convincing her otherwise.

Believing that a girl had tried to blame him for forcing himself upon her, she kills her and is sent to prison. There, she communicates with Clive through letters. And then one day, her letter comes back. This is when she comes to know about his death and discovers James and Alyssa. She believes that they had killed him in cold blood, so she sends the bullets for them.

The End of the F***ing World Season 2 Ending: What Happens to James and Alyssa? 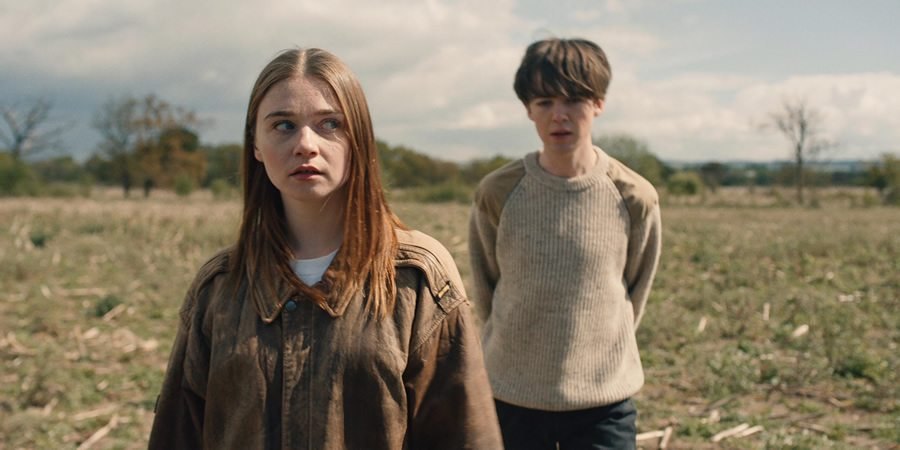 After making peace with each other and discovering that Bonnie was Clive’s girlfriend, or rather his potential victim, James and Alyssa are transported back to the night of the murder. Not that it ever left any of them. A confrontation with Bonnie almost leads to their deaths, with Bonnie trying to commit suicide. But she is saved and is arrested for the murder of the motel manager. Though it was an act of self-defence mixed with the accident, she could receive a lesser sentence, but Bonnie has to make up for hiding the crime and trying to kill two more people. Also, she has learnt her lesson. She knows Koch’s truth, so it is safe to say that she won’t try to kill anyone else.

As for our protagonists, while James gives his statement at the police station, Alyssa disappears. She leaves behind a note which reminds him of his mother’s suicide. Suddenly, all the signs of Alyssa’s PTSD and depression become clear and he fears that she might try to kill herself. He guesses that she would have gone back to Koch’s house, and to his great relief, she is alive. With the misunderstandings and toxic feelings out-of-the-way, they profess their love for each other.

Alyssa agrees that she needs some psychological help, concerning everything that has happened, including but not limited to Koch’s murder. James, too, has let go of his fears as well as his father, whose ashes were his constant companion throughout the Bonnie affair. The season ends on a high note for the characters. There is hope for them, they will get better, and they just might have received their happy ending, after all.

Read More: The End of the F***ing World Season 1 Recap