When Will ‘The English Game’ Return to Netflix? 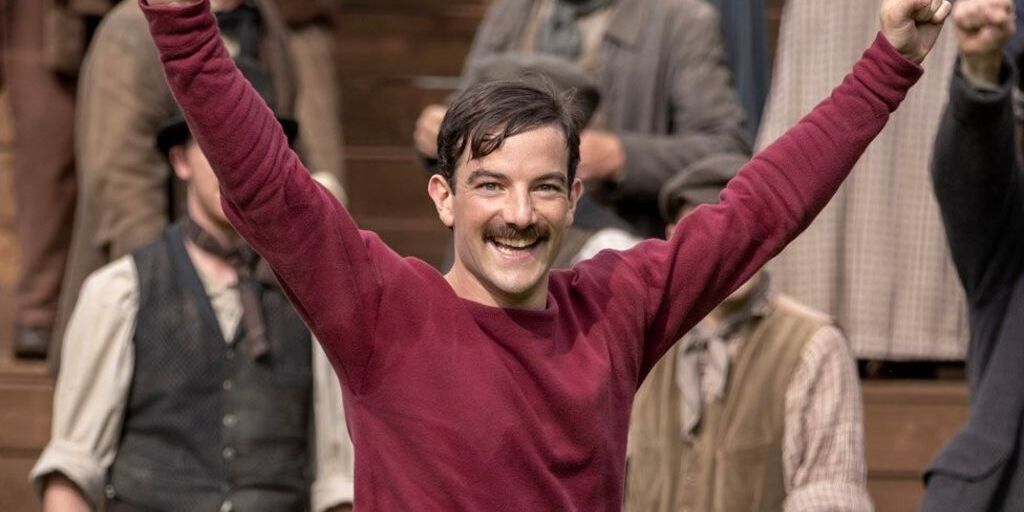 Set in the 19th century, ‘The English Game’ revolves around Fergus Suter – first full-time professional player and Arthur Kinnard – AKA ‘First Lord of Football.’ It showcases the little-known origin story of the most popular sport in the world. The high-octane period drama was lauded for its historical accuracy, production design, performances, and for its exploration of themes like classism and patriarchy.

In case you loved the show and are wondering when will ‘The English Game’ season 2 release, here’s everything we know.

As far as season 2 is concerned, we don’t have an official announcement yet. But here’s what we know. Season 1 doesn’t lead to a firm conclusion, leaving things open for a possible second season. At the end of the day, Netflix actually considers the audience response while deciding the fate of any show. If we look at the reviews from the audiences and critics, and its popularity among football fans, the chances of the show getting renewed is pretty high. Whenever that happens, we expect ‘The English Game’ season 2 to release sometime in March 2021, on Netflix.

Julian Fellowes, the man behind ‘Downton Abbey,’ is the co-writer and creator of  ‘The English Game.’

The English Game Season 2 Cast: Who is in it?

Almost all the actors from season 1 might reprise their roles in season 2.

We are confident that Kevin Guthrie (‘Sunshine on Leith’) and Edward Holcroft (the ‘Kingsman’ film franchise), might return to shoulder the show as Fergus Suter and Arthur Kinnaird, respectively. ‘Good Omes’ star Niamh Walsh might re-appear as Martha Almond.

The English Game Season 2 Plot: What can it be About?

Based on a true story, the show transports us to a time when only people belonging to the upper section of the society are allowed to play Football. Season 1 throws light upon the events that unfold when Fergus Suter, a stonemason, joins the local football team Darwen FC, much to the dismay of the elites. An exceptional player, Fergus, becomes the first footballer to get paid for the sport. During the quarter-finals of the FA Cup, he faces Arthur Kinnaird and his team of elites, Old Etonians. Throughout the season, we see Fergus struggling to cope with the drama surrounding his selection and salary, which are looked down upon by everyone.

The events of the season 1 finale set the course for a second season. In season 2, we can expect to see some more excerpts from football history, brought to life by the makers. The season might focus on how Fergus and Arthur take the popularity of football across the social spectrum and set the stage for the current popularity of the game. It might also resolve the issues that are left dangling in the first season and might further touch upon class divide, gender equality, and sexism.

As we wait for an official update on ‘The English Game’ season 2, check out the trailer for season 1!