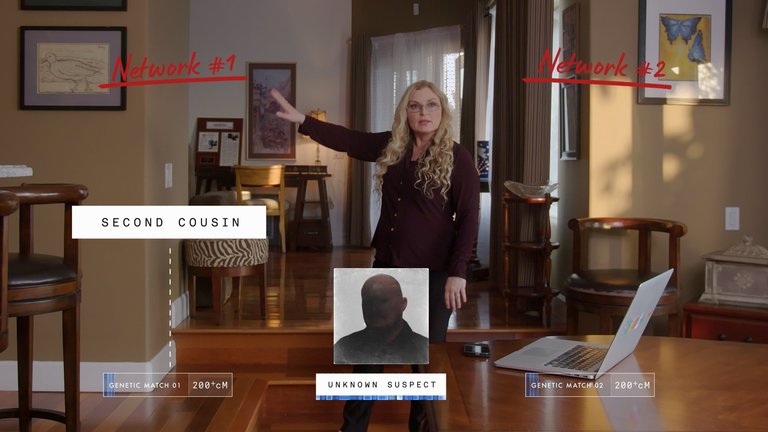 ‘The Genetic Detective’ has helped us in understanding the unfathomable power of genealogy in solving some of the most bewildering cold cases. Led by CeCe Moore, the docuseries follows the expert genealogist as she establishes mindboggling family connections, using long-preserved DNA, and helps in catching the killer. Last week itself, we saw her tackling the double murders of a mother and daughter duo from 1998. And this week, we learn about the killer of Angie Dodge, a rape and murder victim from 1996. We will get to its details later in our recap section. And if you have already watched it, here are the details for the next week’s episode.

Where to Watch The Genetic Detective Episode 4 Online?

The third episode is titled ‘Who Killed Angie Dodge’. Angie was living in Idaho Falls and her brutally raped and murdered body was found on June 13, 1996. The authorities could not trace the killer for almost 20 years. However, things took a new turn when Angie’s mother, Carol Dodge approached CeCe Moore to help them out.

When the crime had taken place, the police had collected traces of semen and strands of hair from Angie’s body. They also tracked down a suspect named Benjamin Hobbs, who was arrested in Nevada for raping a woman in a similar manner. But the DNA samples did not match. The cops then arrested Christopher Tapp, and although there was no evidence, he was convicted. Following a grueling interrogation, Tapp even confessed to committing the crime. Later, Tapp pleaded that he was innocent and in 2017, he was released.

In 2018, Moore entered the scene and her team developed a DNA profile with the help of genetic phenotyping and connected the case to Joseph Lathrom and Orlena Gaither. Finally, she traced the prime suspect to a man named Brian Dripps, who had lived across the street from Angie’s home at the time she was murdered. The crew followed him to Caldwell, Idaho, and were able to match his DNA to that found on the crime scene. Brian eventually confessed to the crime and was arrested.