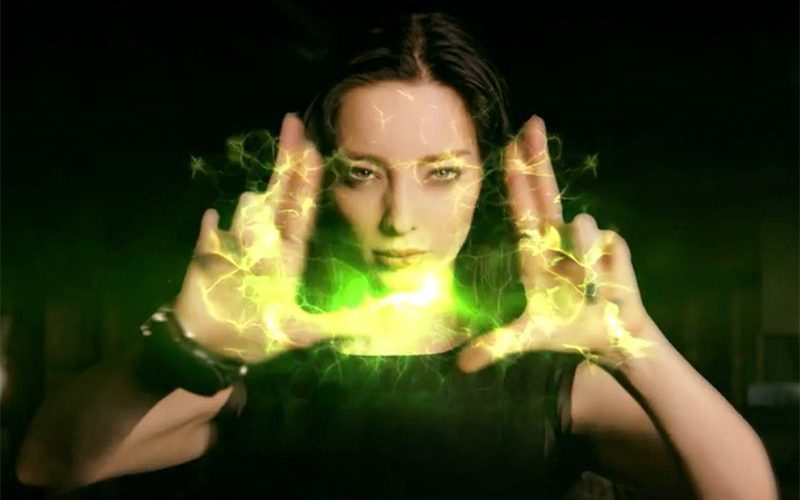 ‘The Gifted’ is an American superhero television series created for Fox by Matt Nix, based on Marvel Comics’ X-Men properties. The show has connections to the X-Men film series, and is set in an alternate timeline where the X-Men have disappeared. The show is produced by 20th Century Fox Television in association with Marvel Television, and Nix serves as the showrunner. Season 1 of ‘The Gifted’ aired from October 2, 2017, to January 15, 2018, over 13 episodes. It received mostly positive reviews from critics and “solid” viewership. Subsequently, it was renewed for a 29-episode second season, which made its way to viewers’ screens on September 25, 2018. Now, fans are wondering whether the show will see a third season.

The world of the X-Men is filled with mutants and us normal humans don’t really understand how to handle the situation. Some act in fear and some with rage. ‘The Gifted’ delivers a great perspective on the issues between mutants and normal humans, while also exploring modern themes of racism, sexism, and bigotry.

The Gifted Cast: Who’s in it?

As with the first season, the Strucker family were central to the second season so that meant returns for Stephen Moyer and Amy Acker as Reed and Caitlin Strucker, along with Natalie Alyn Lind and Percy Hynes White as their children Lauren and Andy.

Given they all survived the first season’s finale, Sean Teale, Jamie Chung, Emma Dumont and Blair Redford were all back as Mutant Underground members Eclipse, Blink, Polaris and Thunderbird, respectively, as also was Coby Bell as Sentinel Services agent Jace Turner who is trying to hunt down the Struckers and the mutants. Skyler Samuels as Esme Frost and her sisters Phoebe and Sophie, otherwise known as the Stepford Cuckoos were also seen in the next season.  A majority of the same cast will be expected to reprise their roles in the next season as well.

The Gifted Plot: What is it about?

The series follows an ordinary couple who are forced to go on the run from the government when they discover their two children have mutant powers, with the family seeking help from an underground network of mutants.

Everything was shaken up by the finale of the first season which saw Polaris take a leaf from her father Magneto’s book by causing a plane, which had Dr Campbell and anti-mutant Senator Montez on board, to crash, literally ripping the engines off as it passed overhead. As she was doing this, the Strucker children combined their power to stop Sentinel Services and the Hounds, destroying the Mutant Underground’s Atlanta base in the process.

Season 2, meanwhile, picks up from after the events of the Season 1 finale, when some Mutant Underground members join the Hellfire Club. Season 2 also explores the anti-mutant Purifiers group in more detail, and introduces a new group of mutant, the Morlocks.

In terms of reception, ‘The Gifted’ has done pretty well among critics, and enjoys an overall score of 78% on Rotten Tomatoes, with Seasons 1 and 2 having scores of 74% and 82% respectively. Among viewers, the show is also pretty popular, and it has an overall rating of 7.5/10 on IMDb.

The Gifted Season 3 Release Date: When will it premiere?

The Gifted season 2 premiered on September 25, 2018. As far as the next season goes, we have a bad news for the fans. On April 17, Fox released a statement canceling the show.  The possibility of the show getting renewed for a third season was never very high – while the show does have its dedicated fanbase, it saw its ratings and viewership decline significantly in Season 2. Given this fact, Fox’s decision is understandable.

That said, showrunner Matt Nix had hinted at the show taking another direction. In February 2019, Nix had said, “I think that my sense is that the most likely thing is that if we come back, we’ll come back in some sort of creative way. Some partnership, because I think what we’ve discovered is that fans of The Gifted are big fans of The Gifted. We have a solid fan base and it’s a little small for the broadcast networks. But we do well on streaming so there may be, my hope is that there’s something to work out in that realm. … I don’t anticipate a 22 episode season on broadcast but I’d love to be wrong.”

Fans can still be hopeful that there is a chance for The Gifted to find a new home within the Disney family for Season 3. However, we cannot say for sure till an official announcement is made. Our most optimistic guess would be that The Gifted season 3 finds its way on TV screens before the end of 2020. We will update this section with news about the fate of ‘The Gifted’ as and when reliable information on the same surfaces.

While we await any positive news on ‘The Gifted’ season 3, here is the trailer for Season 2 to give you a glimpse into the show. If ‘The Gifted’ does get renewed for a third season and a trailer is released, we will update this section to reflect the same.