Here Are All the ‘The Goldbergs’ Filming Locations 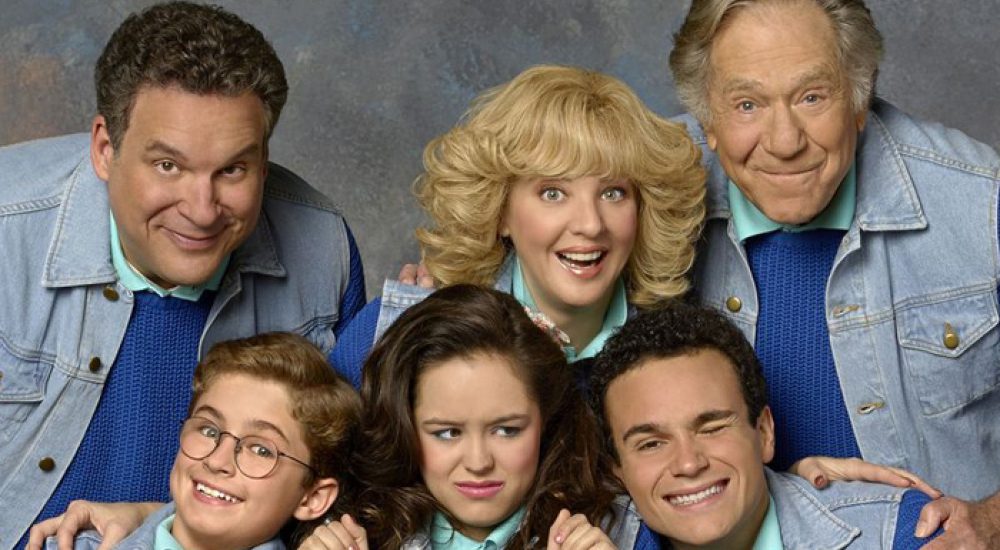 The Goldbergs is an American period sitcom television series by the ABC Network. It is created by Adam F. Goldberg and is loosely based on his childhood days while he was living with his family and the years that followed. The show is produced by Goldberg himself along with Seth Gordon and Doug Robinson.

The Goldbergs is set in the 1980s in Jenkintown, Pennsylvania and follows the life of Adam, his dad Murray Goldberg, mother Beverly Goldberg and siblings Erica and Barry Goldberg. The show features a young Adam who often films the day-to-day activities in the Goldberg house with his camera while the present-day Adam narrates every event as it unfolded back then.

The Goldbergs has a strong nostalgic vibe and beautifully depicts family values and life in the ’80s. Besides being extremely funny and entertaining, the show also portrays the simple yet vibrant life that existed before Twitter, Facebook and Instagram became our primary modes of interaction. Here are all the The Goldbergs filming locations.

Where is The Goldbergs filmed?

While the show is set in Jenkintown, Pennsylvania where Adam grew up, most of the show is filmed at different locations. Read on to learn more about all the locations where The Goldbergs is filmed.

Most of The Goldbergs is filmed on multiple stages at the Sony Pictures Studio in Culver City, California which is right outside Los Angeles. The Goldbergs is shot as a single-camera comedy and hence uses soundstages at the sony studios to ensure the right acoustics. Here’s a picture of the studio building posted on Instagram.

What’s most exciting for all the fans of the show is that Sony Pictures offers a tour of the studio where you can check out the sets for the show. However, this is possible only when the show is off production and the sets are not being used.

One location you would be able to explore on the Sony Picture Studios tour is the Thalberg Building. The exterior of this building is featured in the show as the William Penn Academy which is depicted as Adam, Erica and Barry’s school. Here are a few photos of the Thalberg Building posted on Instagram.

One of the most important locations in The Goldbergs is the Goldbergs house. A large part of the show depicts the family house and the neighbouring streets. This house is located at in the Cheviot Hills area and is used for the exterior shots in the show. The backyard, front porch and the streets around the house have been used extensively for the filming. The house also has a basketball ring that is featured in the show. A treehouse is built in the backyard especially for the show. Barring its pilot episode which was presumably filmed at Moreno Drive in Woodland Hills, the exteriors of all its subsequent episodes are shot at the Cheviot Hills residence.

The series is a stickler for precision such that it features a replica of the bedspread that belonged to Adam’s parents as he was growing up. The living room of The Goldbergs house has several pictures that showcase the real Adam and some of his family members.

An interesting fact is that the insides of the house were set up on a stage at the Sony Pictures Studios and depicted a two-floor bungalow whereas The Goldbergs House is a single floor construction. The production team thus built fake window panes on the roof of the house, making it seem like it was a double-storeyed construction.

Here’s a picture posted by ABC on Instagram that shows The Goldbergs house in the background.

Besides these locations, the show makes multiple references to real-life business places located in Philadelphia such as the Gimbels department store, Willow Grove Park Mall and the Wawa convenience store.