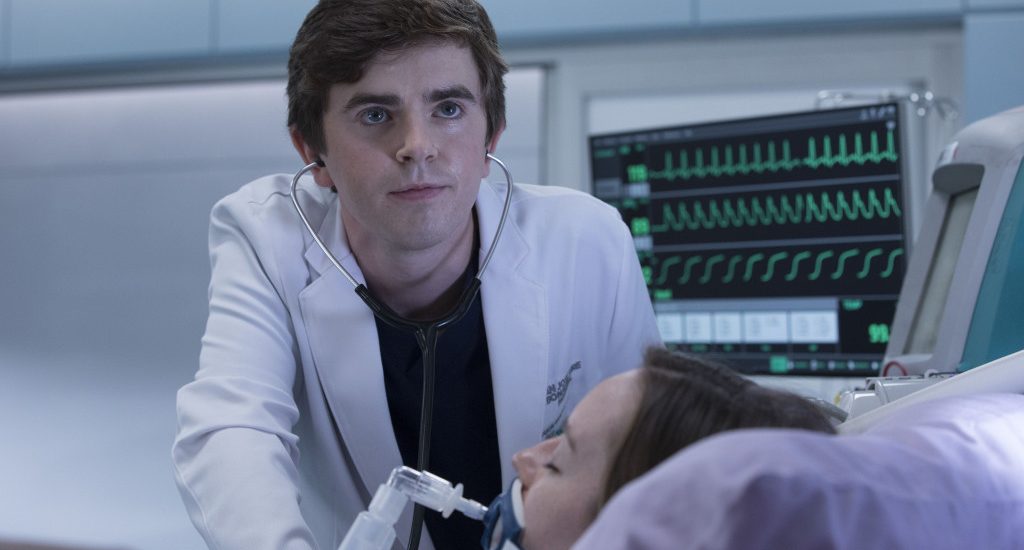 Fans of ‘The Good Doctor’ have some tough news to handle after the thirteenth episode of the third season. They will have to wait for twice the amount of time for the next episode!

Created by David Shore, ‘The Good Doctor’ is a medical drama based on a South Korean television show of the same name. It follows a doctor named Shaun who is on the autism spectrum and finds it challenging to socialize with his peers.

The Good Doctor Season 3 Episode 14 Release Date: When Does it Premiere?

Generally, the show follows a weekly format with a new episode being released every Monday. However, fans will have to wait seven days longer than usual for the fourteenth episode. Meanwhile, you can watch the promo for ‘Influence’ below.

Where to Stream The Good Doctor Season 3 Episode 14 Online?

You can watch the fourteenth episode of the third season of ‘The Good Doctor’ by tuning into ABC on the above-mentioned timeslot. However, with a cable provider’s login, the show can be watched on ABC’s website or app as well.

The thirteenth episode of the third season of ‘The Good Doctor’ begins with Shaun telling Morgan about how he thinks of sex all the time. Then, they meet a cancer patient and inform him of their intention to put in a permanent port to assist the chemo. However, the patient says he does not need the port and that he does not need chemotherapy.

On the other hand, Aaron tells Morgan’s mother, Caroline that the most suitable treatment for her would be a lumpectomy: a procedure with the only side-effect of curtailing one’s creativity. However, Caroline does not like that option.

Morgan and Caroline bump into each other and that is when Caroline has a seizure. Neil and Shaun visit Oliver who has injured his foot after skydiving. Then, Morgan discovers that her mother has left the hospital.

Morgan goes to Caroline’s house and tells her that her condition is critical. Caroline does not want to talk about that. Suddenly, Caroline starts to bleed after cutting her finger with a knife. Shaun gets an idea to stop Caroline’s seizures.

Morgan tries to tell Caroline about her symptoms but she does not want to hear it. So, she starts to tell her mother about their non-amicable past. Caroline cannot handle it any longer and gets another seizure.

Then, Caroline finds a surgical option for her mother’s condition. However, the surgery could potentially worsen Morgan’s condition. Aaron refuses to operate on Morgan at first, but agrees to do it later. Caroline asks her brother to tell Morgan about the surgical option. The operation is successful and Morgan thanks her daughter for saving her life.