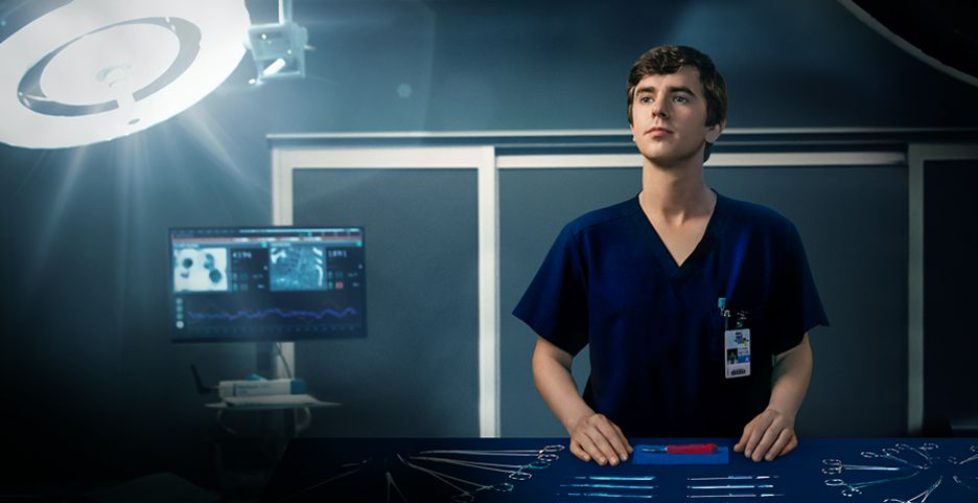 Last week’s 15th episode of The Good Doctor ends on quite a cliffhanger. Carly, after seeing Shaun’s reactions toward Lea while in an impromptu karaoke session, is convinced that he is in love with the latter. Carly then asks Shaun to reveal his true emotions before Lea. But how does that turn out for Shaun? This is exactly what is resolved in episode 16. Now, the medical drama is all set to release its next episode. Read on to know everything about ‘The Good Doctor’ season 3 episode 17.

The Good Doctor Season 3 Episode 17 Release Date: When Does it Premiere?

‘The Good Doctor’ season 3 episode 17 is scheduled to premiere on March 2, 2020, at 10/9c on ABC. The episode is titled ‘Fixation’ and its official synopsis goes as follows:

“A patient with a mysterious and undiagnosed illness that has baffled other doctors for years forces Dr. Shaun Murphy and the team to take some big risks. Meanwhile, Dr. Claire Brown and Dr. Neil Melendez continue to cautiously navigate their feelings for each other as colleagues and friends.”

Where to Stream The Good Doctor Season 3 Episode 17 Online?

You can watch ‘The Good Doctor’ season 3 episode 17 by tuning in to ABC on the above-mentioned timeslot. However, with a cable provider’s login, the show can be watched on ABC’s website or app as well.

The episode starts off with a 60-year-old patient, who is complaining of chest pains and has broken ribs. Dr. Shaun Murphy and Dr. Alex Park quickly diagnose and contact Dr. Neil Melendez before taking her to OR. Well, the surgery does not go well and Jane flat lines and dies due to internal bleeding.

Shaun, frustrated with the outcome, wishes to do an autopsy on Jane’s body and while in the morgue with Alex, sees that she has a tiny tattoo of a hummingbird. Meanwhile, Lim keeps seeing a little girl who disappears as soon as she tries to talk to her. The girl turns out to be Trinity, who was left in the ER some eight years back, and things take a surprising turn when she asks if she can be adopted by Audrey.

Shaun, listening to Carly, visits Lea at work. But he is unable to convey whatever he has in mind and dashes out of the door. Shaun then gets permission for the autopsy from Carly and discovers that the patient had died since she had three aneurysms inside her liver.

Finally, we arrive at the much-awaited scene between Lea and Shaun. Lea comes to his place and Shaun, after gathering the courage, expresses his feelings for her and tells her that he wants to be her boyfriend. Well, upon hearing this, Lea replies: “I love you, too. But you know me. I am selfish, and I am so, so needy… I am a total mess … you need things a certain way.” A heartbroken Shaun understands her dilemma and responds, “You don’t want to be my girlfriend because I have autism?”

Lea does not answer the question but simply walks out of the door while a single tear drops from Shaun’s eyes.