When Does ‘The Good Fight’ S04 Come Out? 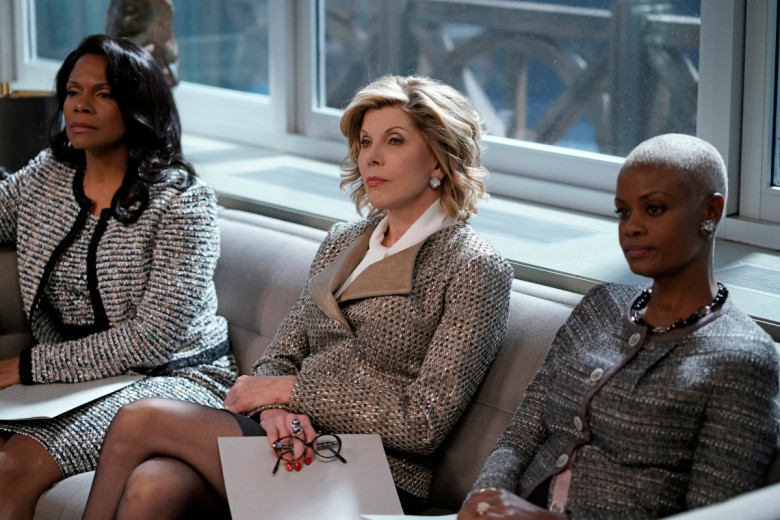 The Good Fight, which is conceptualized as a sequel to The Good Wife, is the flagship original scripted series for CBS All Access. Following the finale of its predecessor, the legal drama follows Diane Lockhart when she is forced to join the prestigious law firm, Lucca Quinn in Illinois after a huge financial scam destroys the reputation of her goddaughter Maia and dwindles all her savings.

Created by Robert and Michelle King and Phil Alden Robinson, The Good Fight explores unchartered territories while showcasing real, relatable human struggles. It serves as a fictionalized commentary on political events and is definitely a compelling watch. Because of its strong concept, its third season, which landed in March 2019, opened to universal acclaim. Now, the show is all set to release its fourth installment. Read on to know everything about The Good Fight season 4 premiere date, cast, and plot details.

The Good Fight Season 4 Release Date: When will it premiere?

In April 2019, the series was renewed for a fourth season. Julie McNamara, executive vice president of original content at CBS All Access, confirmed the news in a statement, saying: The show “Continues to be a flagship original series for the service. Its visionary creators Robert and Michelle King and the extraordinary cast continue to explore the cultural climate with insight, humor, and courage, and we can’t wait to see where these indelible characters go next.”

The Good Fight season 4 is slated to release on April 9, 2020. It will consist of 10 episodes, with weekly airings every Thursday, following its debut episode.

The Good Fight Season 4 Cast: Who will be in it?

The Good Fight features an ensemble cast, led by Christine Baranski as Diane Lockhart, Cush Jumbo as Lucca Quinn, Audra McDonald as Liz Lawrence, Sarah Steele as Marissa Gold, Michael Boatman as Julius Cain, Nyambi Nyambi as Jay DiPersia, and Delroy Lindo as Adrian Boseman. All of them are set to return for season 4. Rose Leslie, who had played the role of Maia Rindell in seasons 1 to 3, will not be appearing in season 4 as her character arc ended in the finale of the third season.

Zach Grenier (David Lee) who had made a guest appearance in season 1, will join the cast as a series regular in season 4. New inclusions in the upcoming installment are John Larroquette as Gavin Firth and Hugh Dancy as Caleb Garin. Michael J. Fox will appear in a guest role of Louis Canning.

The Good Fight Season 4 Plot: What can it be about?

CBS has already given several hints on what the plot for season 4 will revolve around. Its official synopsis says: “Reddick, Boseman & Lockhart navigate a modern era where the law appears less consistent than Adrian would prefer.” At the Television Critics Association Winter 2020 event in Pasadena, California, creator Robert King explained that the season will dive deep into exploring how certain rules have been broken in order to favor the rich and the powerful.

The upcoming season will also dive deep into the current, evolving legal scenario. Meanwhile, Diane Lockhart and her peers need to tackle the acquisition of Reddick, Boseman & Lockhart while dealing with the repercussions of a SWAT team invading her home during the finale of season 3.