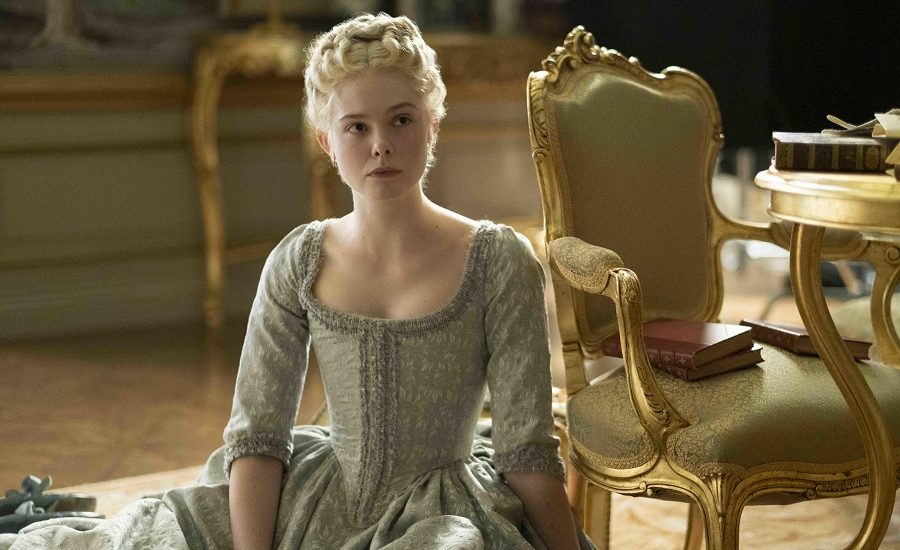 For the lovers of royal dramas, ‘The Great’ presents a fresh take on the life of kings and queens who find themselves fighting for power. The show gives a contemporary touch to the 18th-century story of Russia’s Catherine the Great. It begins with her arriving in the new country with lots of hopes and dreams, only to have them quashed by her husband, whom she grows to hate. She plans daring treason against him, but whenever she comes close to having the throne, we find her hesitating. The last episode sees her reaching for that one more time, but it ends on a completely different note than she had expected. If you haven’t yet seen the show, head over to Hulu. SPOILERS AHEAD

Catherine decides to kill herself after realizing that she has married a buffoon of a husband and is stuck in a prison where she is kept to have his babies. But her maid Marian tells her to seize control, not just of her life but also of the country, and that’s when Catherine’s story takes a twisted turn. She plans a coup, but it is a tricky thing to do in an already treacherous court.

After a lot of tug of war, planning, re-planning, doubting, believing, and what not, Catherine finally decides to be done with the coup. In the final episode, after discovering that she is pregnant, she wakes up to a realization on her birthday- it’s time to kill the husband. She informs everyone about the plan, and they go about taking charge of their role in the plan. Catherine herself would kill Peter. Orlov gets the job to kill Archie, despite Marial’s wishes. Velementov is to get the military ready to take over. 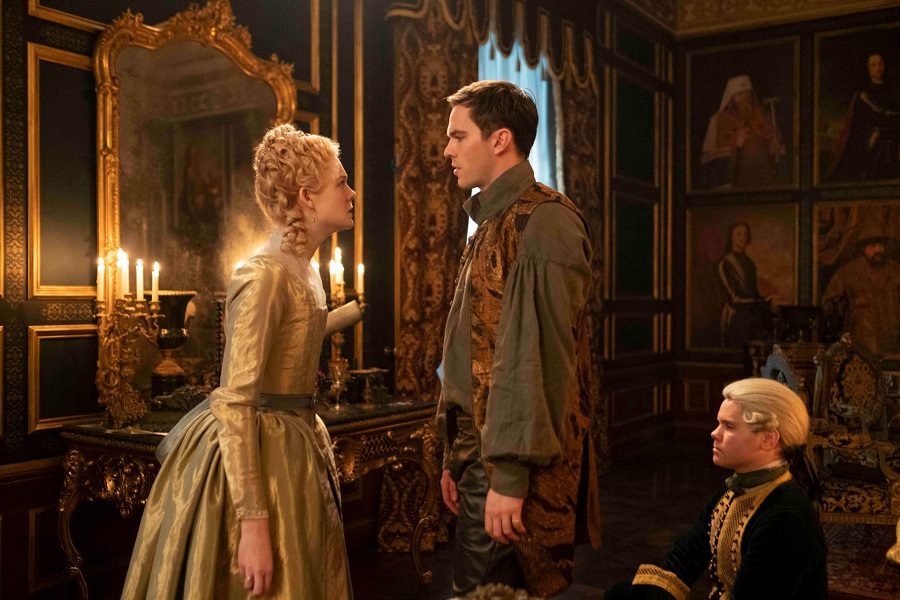 A hitch in the plan comes when Elizabeth puts two and two together and realizes that it was Catherine who had been coming for Peter all along. She admires her courage but feels obligated to the throne. This is when Catherine tells her about the pregnancy, and she is swayed in her favor. She asks Catherine not to kill Peter. She decides to leave for the country for a week.

In the meantime, Catherine makes her way to Peter but finds that her husband has a surprise for her. It is none other than Voltaire who has been called to Russia for her. After having a conversation with him, Catherine returns to business, but her calm is destroyed when she discovers that Peter has held Leo. She attacks him; he overpowers her and shuts her in the room.

Meanwhile, the military is put on standby, and Orlov is ready to kill Archie. But, Marial stops him, and Archie comes to know everything. He suggests Marial get the king in her favor by telling him the truth. She does so but also tells Peter about Catherine’s pregnancy. He goes back to her intending to kill her, but the thought of the child stops him. Catherine tries to persuade him into abdicating, but he gives her a choice. Either she calls off her forces, or he kills Leo. She decides to back off, but Peter does not stay true to his words.

Meanwhile, Velementov has already started taking over the palace. It comes as a shock to him when Catherine’s order to back down arrives. However, he has still not lost hope. He asks Catherine what’s of more worth to her- a lover or the country. A similar question is raised by Voltaire, which leads her to make a choice.

What does it mean for Catherine? 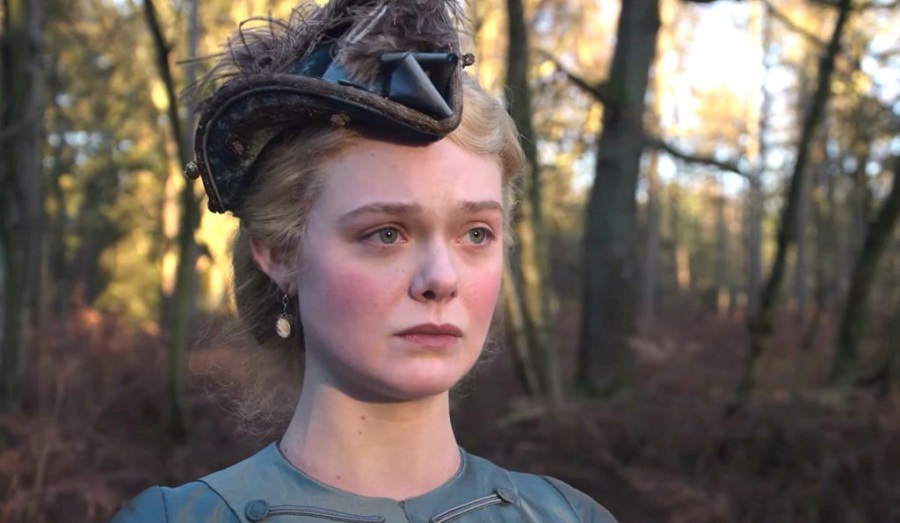 By giving up on the coup, Catherine buys some time for Leo, but this failure would mean that she would never again have the opportunity to pull off something like this. In the end, she has to choose between love and country, and she goes with the latter, even though utterly heartbroken about it. She bids Leo goodbye and goes back to the palace, where Velementov fires the shot.

What happens to Leo now? He is dead. As soon as Velementov fired, Catherine’s lover was executed. That’s what Peter had told her would happen, and that’s the price she paid. This also means that she will struggle for control with even more ferocity now, because this time, she has nothing to lose. The series doesn’t show us whether or not she won, or if she killed her husband. If you have seen any other film or TV show about Catherine the Great, or have some knowledge of her background, you’ll know for certain that she wins this.

The show, however, had not been just about winning. It started with a romantic and idealistic Catherine, who learned the ropes of politics and running the country through the painful lessons that life put in front of her. She always demanded sacrifice from the people around her. Orlov was forced to come out of his secure shell to help her. Velementov put himself on the risk. She also decided to kill Archie, despite Marial’s wishes and marked it off as another sacrifice for the cause. However, she was not ready to pay the price that this power demanded when it came to herself.

In the last scene, with the last shot, we see that Catherine has accepted everything, good or bad, that comes with being a ruler, and is ready to make whatever sacrifice is needed of her.