Will There be a The Great Pottery Throw Down Season 4? 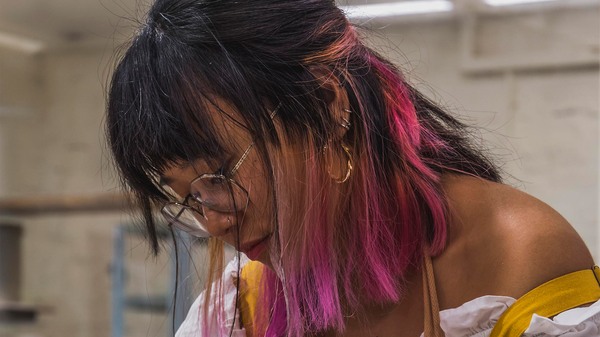 Therefore, it has spanned three seasons, until date, in the UK. And noting its popularity, HBO Max decided to stream the series for the US audience. If you have already finished bingeing on all of its three seasons (available on Max), you might be wondering about the possibilities of a 4th edition. Let’s get on with answering this question first.

A look at the numbers and over the last three iterations, ‘The Great Pottery Throw Down’ has showcased a consistent increase in its viewership figures. And after a successful transition from BBC to Channel 4, the show was renewed for its 4th outing. Casting calls for new contestants are already underway. Love Productions, which helms the series, had confirmed that online applications have not halted in spite of the COVID-19 pandemic.

However, the outdoor shooting schedule in Middleport (where the show is filmed) might get delayed due to the ongoing health crisis. The production crew had hinted that shooting was planned in July 2020 but now, it has been pushed back until the end of 2020, or maybe later. If filming commences as per the above schedule, we can expect ‘The Great Pottery Throw Down’ season 4 to premiere sometime in 2022.

The Great Pottery Throw Down Season 4 Cast: Who Can be in it?

The third season is hosted by Melanie Sykes (who replaced Sara Cox, host of seasons 1 and 2). She is joined by master potter Keith Brymer Jones as one of the judges. In season 3, award-winning ceramicist Sue Pryke replaced Kate Malone as the second judge. The series also has Richard Miller as the behind-the-scenes technician. In season 4, we expect Sykes, Brymer, Pryke, and Miller to resume their respective roles.

Each season sees a batch of talented potters, battling it out to make it to the top. In season 3, we meet 12 such participants, with Rosa as the final winner. Season 4 will see a fresh bunch of aspiring pottery artists, wishing to make a name for themselves in this intricate craft.