Where to Stream ‘The Grinch’? 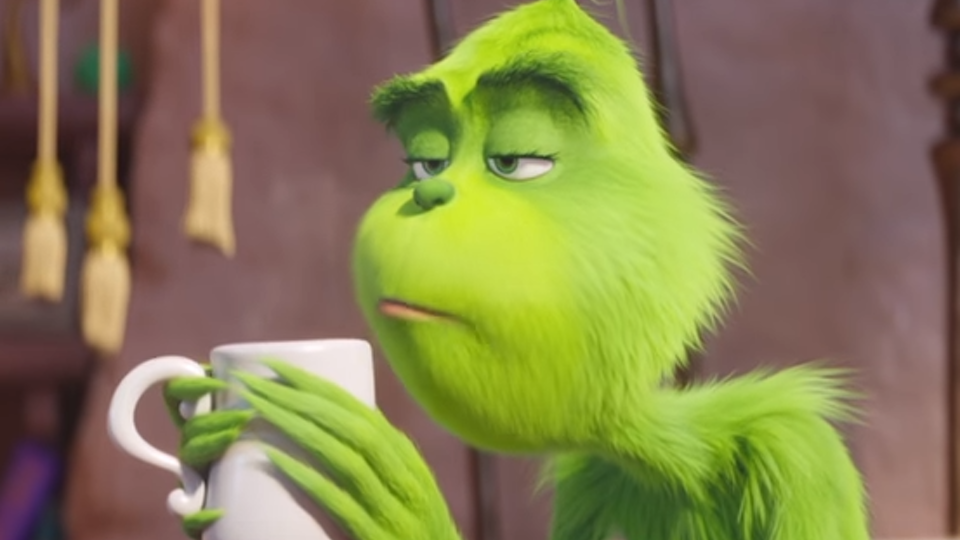 This is the time of the year when we want to get together with our families and friends and forget about all the worries which plague us all year long. The popularity of Holiday-themed movies is unparalleled. And if you are someone who is in love with Christmas and holiday films, ‘The Grinch’ is a film you will surely enjoy.

The film is based on the book ‘How the Grinch Stole Christmas!’ by Dr. Seuss, and comes after a television special and a live-action adaptation of the same. This 2018 film uses 3D animation quite effectively and manages to capture the spirit of the story perfectly. You must be eager to find out where you can stream ‘The Grinch’, and we are here to tell you just that. But before we do so, let us walk you through what the film is actually about:

What Is The Grinch About?

The story of this film is set in a town called Whoville which is populated by human-like creatures known as the Whos. As winter arrives, the townsfolk of Whoville start preparing for Christmas enthusiastically. A creature called the Grinch lives on a mountain near Whoville, and loathes the enthusiasm that the people of Whoville have for Christmas.

We get to know that Grinch has had a tough childhood which he spent in an orphanage, and this is the reason he cannot tolerate others having fun. The Grinch plans to take away all the joys of Christmas from the people of Whoville by secretly posing as Santa and stealing their gifts and decorations. Meanwhile, a little girl called Cindy is eager to meet Santa, but Grinch tells her that the only way she can meet him is by going to the North Pole where he lives. When Cindy’s mother tells her this is not possible, the little girl plans to trap Santa during Christmas Eve. ‘The Grinch’ teaches us that material possession is not what defines the spirit of Christmas, but the joy and love that we share is at the core of the celebrations.

Is The Grinch On Netflix?

Netflix is the most popular streaming platform in the world which has managed to spread its wings into the field of original productions as well. The platform has been able to gain a strong base of subscribers from across the world, the number of which is ever-increasing. Unfortunately, ‘The Grinch’ is no longer available for streaming on the platform.

Is The Grinch On Disney Plus?

You might assume The Grinch is a Disney film, but actually it is not. The film is produced by Illumination, which is owned by Universal Pictures. So, unfortunately, you cannot watch The Grinch on Disney Plus. Though, there is plethora of holiday themed movies on the platform. You can find the full list here.

Is The Grinch On Hulu?

Hulu is one of the three most popular streaming platforms in the world, and has been able to maintain its dominance in the market because of its highly curated collection of films and TV shows which have something for everyone’s taste. Although you will not be able to find ‘The Grinch’ on Hulu at the moment, you can definitely check out other Christmas films on the platform like ‘Daddy’s Home 2‘, ‘Albert‘, ‘Naughty & Nice‘, and others.

Is The Grinch On Amazon Prime?

After Netflix, if there is any other streaming platform which is taking the world by storm, it definitely is Amazon Prime. With original productions from across the world and an enviable collection of films and TV shows, Amazon Prime’s dominance in the market is on a constant rise. Amazon Prime does have a number of Christmas films in its repertoire, but unfortunately ‘The Grinch’ is not one among them. However, you can check out similar films like ‘Jack Frost‘, ‘Christmas In The Clouds‘, and others on the platform.

Where Can I Stream The Grinch Online?

Is The Grinch Out On DVD And BluRay?

Yes, both the DVD and the BluRay versions of ‘The Grinch’ are available for purchase, and you can get them both on Amazon right away.

Where Can I Stream The Grinch For Free?

There is only one way in which you will be able to see ‘The Grinch’ online for free without using anything, and that is if you use the free trial of 30 days that Netflix offers.