‘The Grudge’ 2: Everything We Know

The grudge curse finally returns to kick-start the new decade, after over a decade since its last visit. Horror movie fans couldn’t be more excited to know what’s in store for them, especially because of the long list of horrors that are coming their way this year. But Nicolas Pesce’s ‘The Grudge‘ marks the first horror film of the decade, and a highly anticipated one at that, owing to the series long history of petrifying us. The series was first introduced to us by Takashi Shimizu with his ‘Ju-On: The Curse’ in 2002 that was remade into an English language film, ‘The Grudge’, in 2004, bringing the wave of Japanese horror to American cinema.

The latest installment in the series introduced new cast and crew, with Nicolas Pesce directing the film. Pesce is known for his critically acclaimed horror endeavors, ‘The Eyes of My Mother’ and ‘Piercing’ and had left the fans with high-expectations with this latest project. According to Pesce, ‘The Grudge’ is not a reboot, but a sidequel as it runs parallel to the timeline of the 2004 version which was set in Japan. But this time, Pesce brings the curse to America. Unfortunately, the film only manages to do so and so for the franchise, and has so far been getting mixed to negative reviews.

In many ways, ‘The Grudge’ can be considered a purely American re-imagination of the “ju-on”, with its own twists and scares. The film is set in an American suburbia, and follows the haunting in a house, 44 Rayburn Drive, following a murder that leads to the grudge curse, which brutally destroys everyone who touches it. Despite borrowing from the past films in the series and J-horror, Pesce stresses that they aren’t rehashing the same story, but bringing something new to the larger canon. Since the film is set in America, we won’t have Kayako revisiting us, probably also because she would be busy haunting Karen Davis in Japan. Instead, there is a new story-line and entity introduced in Pesce’s film.

The change in setting, and focusing on a parallel haunting in America, opens up endless possibilities for follow-up films as the story is no longer limited to the Saeki house or Kayako carrying the grudge curse. Nicolas Pesce has already confirmed that he has some ideas that he could explore in sequels or even prequels to ‘The Grudge’ that he believes will add to the canon, as the concept holds upteempth potential. Though nothing is confirmed yet, we can definitely hope to see much more of ‘The Grudge’ this new decade. Here’s everything we know.

The Grudge 2 Plot: What Can It Be About? 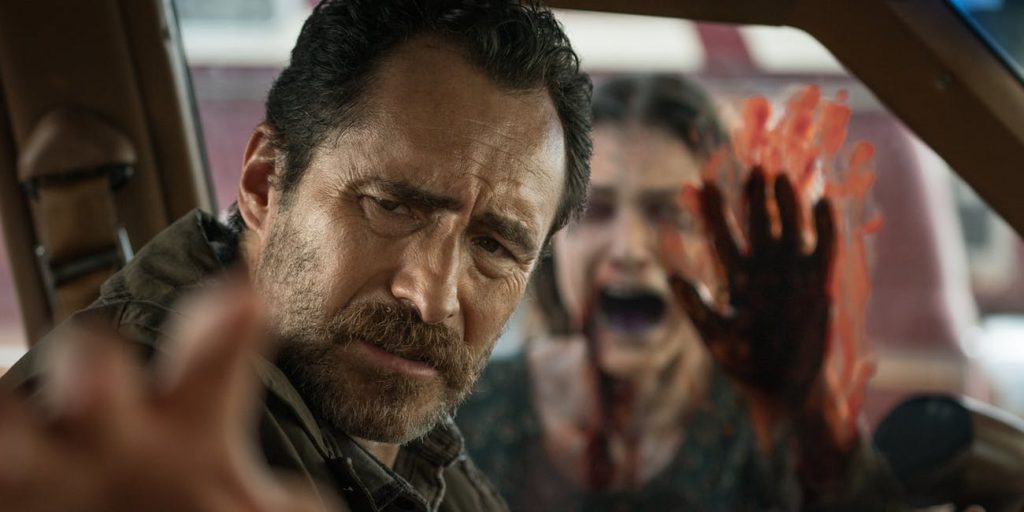 It is too soon to know what exactly the follow-up films to ‘The Grudge’ would be about, but Pesce has hinted at it exploring different settings and time-periods. While speaking about ideas for continuing the series, he spoke of the timelessness of the concept which allows for experimentation and several kinds of reinventions. He spoke about this at length at Bloody Disgusting’s The Boo Crew podcast:

“I do [have ideas] but they sort of involve spoilers…I think the overarching thing would be to take it to more places than just Japan and America, and potentially even leave the modern era.”

Pesce then went on to speak about how ‘The Grudge’ is not something that happened once, but it’s been happening forever. It is, in fact, an ongoing process, perhaps even a tale as old as time. To him these films aren’t remakes but instead, new chapters to the canon. It is the mythology surrounding the canon that allows for endless iterations to the story, turning the ‘The Grudge’ franchise into more of an anthology series – “Every movie is a different story of different characters having different interactions with this curse”, said Pesce in an interview last year.

So, whenever there is a follow-up to ‘The Grudge’, we can certainly expect it to explore the grudge curse unfolding across countries and even time periods. There is a possibility that it may even go back further into the past. This would make sense since the myth of onryo, which is the primary inspiration behind the stories of ‘The Grudge’, is a traditional Japanese belief that can be traced all the way back to the 8th century. Pesce did express his interest in wanting explore the grudge curse in an older time period, “I think that there’d be something cool in going way far back and doing something that’s less contemporary and seeing what shape this sort of thing has taken the form of in other forms and other places.” Does this mean we could get a prequel to ‘The Grudge’ in the future? 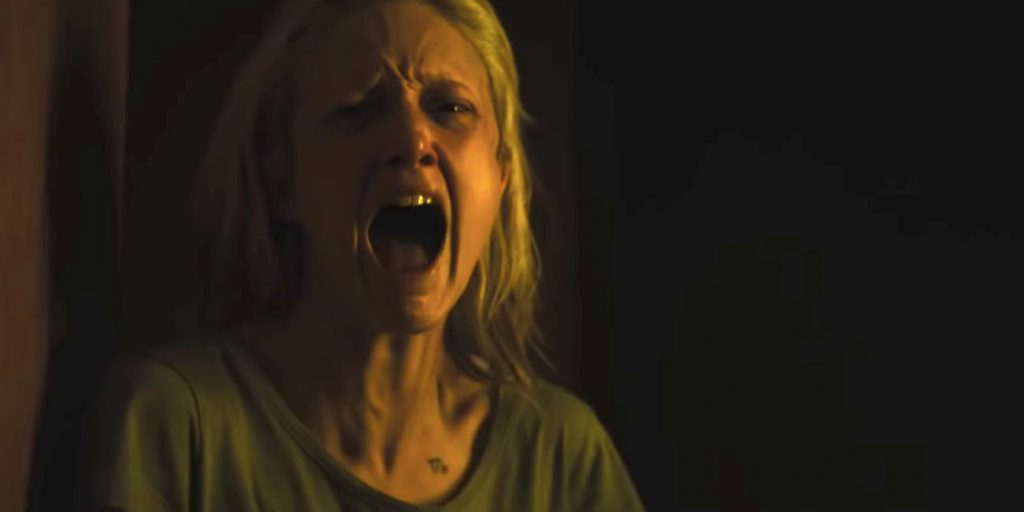 ‘The Grudge’ stars Andrea Riseborough as Detective Muldoon, Demian Bichir as Detective Goodman, John Cho as Peter Spencer, Betty Gilpin as Nina Spencer, Jacki Weaver as Lorna Moody, and of course, the much loved scream queen, Lin Shaye as Faith Matheson. The performances in ‘The Grudge’ have been widely praised, despite what the audience and critics felt about the film at large. This is also due to the ensemble cast of the film, with Riseborough, Cho, Gilpin and Shaye shining in all scenes they are in.

But if there is either a prequel or sequel to the film, it would mostly introduce a new cast. This becomes a possibility keeping in mind how the past films in the franchise always had new characters interacting with the curse. But more importantly, it would only make sense to have new characters and actors if the follow-up film is set in a different setting and time period.

The Grudge 2 Crew: Who Can Be Behind It?

With how invested Nicolas Pesce is currently in the franchise and his ideas for the follow-up films, we can definitely expect Pesce to return as the creative force behind the film. This would also make sense given Pesce’s own experience in the genre. However, ‘The Grudge’ did not live up to the expectations despite Pesce’s ambitions. Thus, if the production decides to go ahead with a sequel, there is a possibility it brings in a new person to direct it, or at least for its screenplay.

The Grudge 2 Release Date: When Can It Premiere?

Since ‘The Grudge’ only just released this year, it is too soon to know when there will be another follow-up film in the franchise, or if there would even be one. But the production team is certainly interested in adding more chapters to ‘The Grudge’ anthology. If at all we do get a ‘The Grudge’ sequel, we should ideally only expect it around 2024 or later.

Read More: Where Was The Grudge Filmed?