Is The Handler Dead in The Umbrella Academy Season 2? 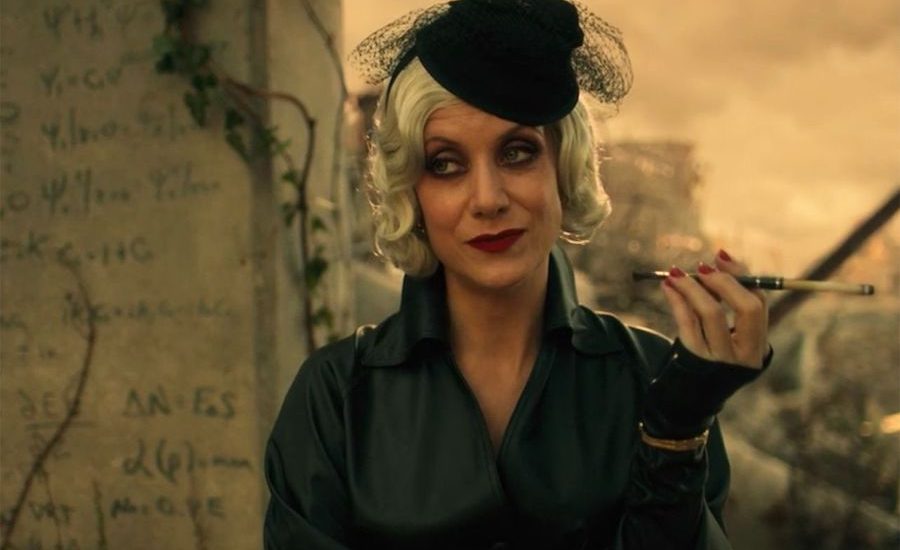 One of the most dangerous, conniving, and ruthless characters in ‘The Umbrella Academy’ is the Handler. When we first meet her, she is high up the ladder in the Commission, and has the responsibility of recruiting people. She appears to Five after he has spent decades in the post-apocalyptic world and introduces him to the Commission. She is also known for manipulating people, as well as the organisation that she works for, in a way that serves her the best. She also has a knack for surviving the worst situations either through her well-thought out games or through a stroke of luck. In the finale of Season 2, she is shot dead by the Swede, who discovers that she was the one who killed his brothers. But is she really dead? Here’s what you should know about her. If you haven’t seen the show yet, head over to Netflix. SPOILERS AHEAD

Is the Handler dead or alive?

Every superhero story needs a villain, and what makes a villain better is that it isn’t very easy to kill them. One way or another, they find a way to survive and come back to make the life of the heroes very difficult. Something similar can be said about the Handler, a character we love to hate. She is ambitious and resourceful, and has an ability of striking deals with her worst enemies.

It is these survival skills of her that make us wonder about her fate at the end of Season 2. She had been through a similar situation at the end of Season 1, where she was shot in the head by Hazel. In any other story and for any other character, this generally means the end. We weren’t expecting to see the Handler in the second season, but the show found a way to bring her back, proving exactly why she has been so successful in her career at the Commission.

A metal plate from a pervious mission saves her from dying in Season 1. Apart from saving her life, this detail also proves that there are a lot of things still that we don’t know about her, which is what makes us suspicious of her death in Season 2. We see her getting fatally shot, and it is suggested that she is dead. But, we don’t know what happens to her after the Umbrella Academy leaves the farm.

Another thing that we need to turn our attention to is her quest to collect children with superpowers. Previously, she had killed Lila’s parents to adopt her. She tries to get Harlan in her trap as well. She is also interested in Five due to his unique powers. This begs the question: was she collecting them just so she could acquire control of the Commission? Was she doing it simply for power, or is there more to her story? Could it be that she too possesses some sort of power? It doesn’t seem too unbelievable when you think about all the children that Reginald Hargreeves did not adopt. Is the Handler one of those children? And if so, does her superpower have something to do with the extraordinary ability of healing or coming back from the dead? If these suspicions are correct, then be assured, the Handler’s story is not over yet.

Read More: Is Dave Dead or Alive in The Umbrella Academy Season 2?