Will There be a La Casa de las Flores Season 4? 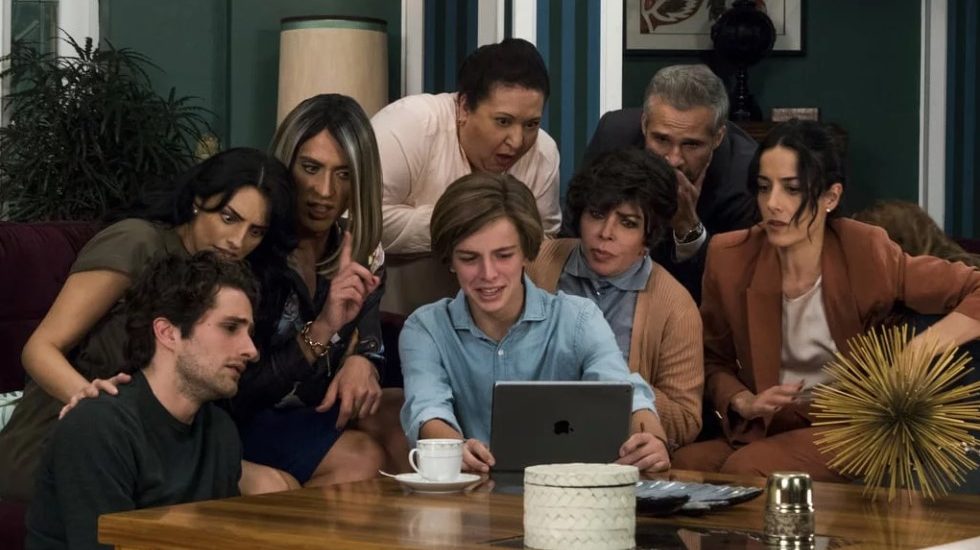 ‘The House of Flowers’ or ‘La Casa de las Flores’ is a Mexican black comedy, which has managed to keep viewers entertained since its launch in August 2018. Created by Manolo Caro, the Netflix original follows the de la Mora clan and their various antics. The fam also owns a flower shop in Mexico City and hence the name.

Most of the comic moments in the show arise from the crazy happenings within the dysfunctional family, which include scandalous affairs, criminal link-ups, associations with cults, and of course, clashes within themselves. We have seen the telenovela-inspired drama following the de la Moras as they tackle the disappearance of their matriarch and attempt to get back their flower shop. There are also deaths, new baby arrivals, and sometimes, surprise character introductions.

In season 3, which landed in April 2020, we witness the de la Moras’ grandmother taking ownership over the familial property, Paulina ending up behind bars, Elena being admitted in a hospital, and Julian and Diego’s relationship going downhill. Everything is in a mess and we see the story jumping back in time to the 1970s. Here, we learn of the origins of the friendship between Virginia, Ernesto, Solomon, and Carmela. The season also finally reveals how the past has now returned to haunt everyone in the present.

In short, season 3 takes us back to the roots. The tale ends where it had begun — tracing the evolution of family and legacy. And it seems the third installment gives a befitting end to the storyline. So does this mean we will see no new season from the Mexican drama? Well, read on to know if ‘The House of Flowers’ season 4 will release on Netflix.

The House of Flowers Season 4 Release Date: Renewed or Cancelled?

All three seasons of ‘The House of Flowers’ have earned immense praise from fans because of its eye-opening insights into homophobia and transphobia. It also reflects on the stereotypes concerning race, class, sexuality, and morality. Of course, viewers want to see more from the series.

However, in 2018, when Netflix announced the second and third seasons, it had already confirmed that season 3 would be the final installment from the drama. Director Manolo Caro had stated that he always knew the show would end with its third edition. So yes, officially, ‘The House of Flowers’ season 4 stands cancelled.

However, Caro has signed a four-year deal with Netflix and he has confirmed that he has planned multiple new Mexico-based titles to be released on the streamer in the near future. Hence, although ‘The House of Flowers’ has ended, we can get ready for more drama, chaos, and mysteries in the next couple of months.