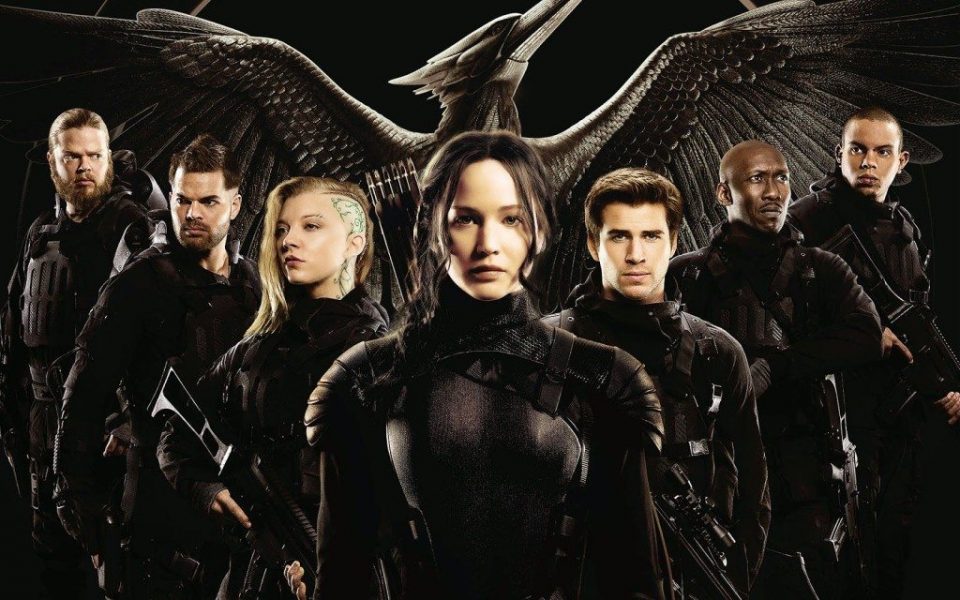 We are going to keep this short, unlike the Mockingjay makers who have stretched the movie in two parts. It’s fair to say that ‘The Hunger Games’ has lost its charm as the story unfolded slowly over the four years. Financially also ‘MJ2’ has the lowest opening weekend in the whole franchise. ‘MJ’ – Part 1’s opening which stood at $121 million fell from first film ‘The Hunger Games’ ($152.5m) and ’The Hunger Games: Catching Fire’ ($158m) and to add to that Part 2 has fallen even more and failed to pull audiences for the big ending to quadrilogy, with opening weekend at $101m and this after being the fifth biggest opening of 2015.

Coming to the story, which picks up from where ‘MJ1’ left (obviously), even Katniss wants to finish it off by killing President Snow and bringing peace to the districts. As we know, Peeta is brainwashed and now he wants Katniss dead. Now, there are no major turn of events here, as we learned from MJ1, the rebels in district 13 are fighting to overthrow President Snow and establish a rule of the people. Though this happens very slowly, and this does not play a major role in the movie. The movie is more about how Katniss sets off to kill Snow and how she loses her companions overtime and saves Peeta (and herself from getting killed by him) from his hallucinations, where he can’t decide what is real and what is not. There are some unexpected turns though. To summarize, the story has nothing groundbreaking to offer and its quite predictable. Apart from some thrilling action sequences, the movie fails to impress.

Coming to performances, as always, it’s a pleasure to watch Jennifer Lawrence on the big screen. I believe this is the only movie with a non-superhero female lead (Of course now DC has announced that it will do a standalone, Wonder Woman movie). Josh Hutcherson has played his role efficiently. All other actors have done a great job but nothing inspiring. This is the last we are going to see of Philip Seymour Hoffman, and we would have loved it if the makers had given some kind of a tribute or send-off to his character. Though director Francis Lawrence talked about a tribute that didn’t make it to the final cut, seems like it wasn’t that noticeable even if it had.

Francis Lawrence has done a decent job giving Quadrilogy the end it deserved but with a running time of 2hr 17min, the movie felt stretched and could do away with some scenes. I am a big CGI critic, and I hate it if something feels odd during a CGI sequence but overall I am satisfied with the result of the movie’s CGI. The sets, music and grandeur is all that we expected from this series.

To end, we hope ‘Mockingjay-2’ does well because first, it is not a terrible movie, its enjoyable and second, it does not have any major competition in the coming weeks, until ‘Star Wars: The Force Awakens’ comes out on 18th December. The movie can anchor somewhere between $600-700 million, leaving the series without a billion dollar grosser installment.