The Hunt 2: Will There be a Sequel? 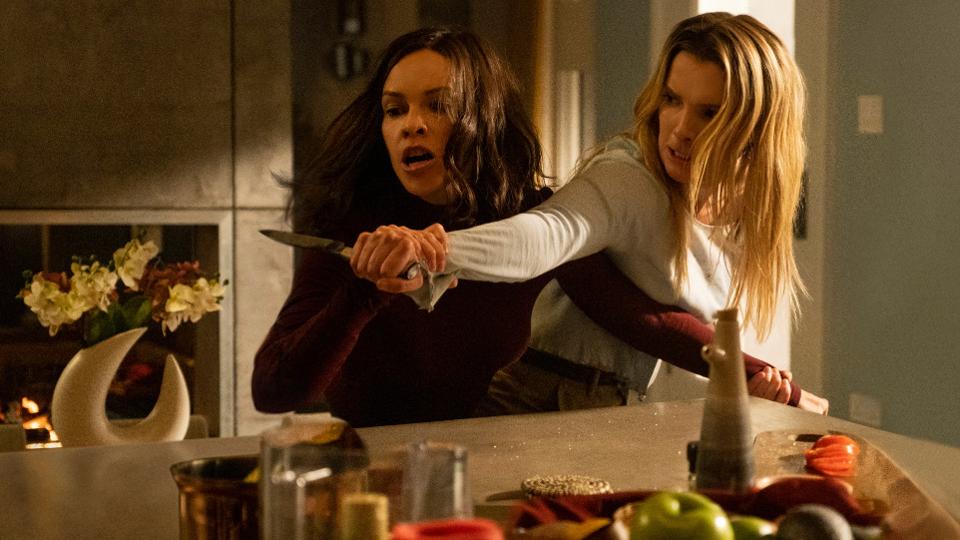 The past years have witnessed what seems to be a horror renaissance, with Blumhouse leading its way. The production company is known for its low-budget horror flicks that have underlying sociopolitical themes. While horror has a long history of being used for social commentary, it’s only in the recent years that the genre has been utilized for this purpose so consistently and effectively.

Blumhouse’s ‘Get Out‘ is easily the best horror feature of the past decade. But the production house also has ‘The Purge‘ franchise, and the much recent, ‘The Invisible Man‘ to its credit. All of which can be considered social thrillers exploring the true horrors of our society. Blumhouse’s much-talked about ‘The Hunt‘, then, is the latest feather in its cap. The movie has been shrouded in controversies ever since its first trailer dropped. But now that the film has just released, all the fuss surrounding it seems quite ironic given the direction the satire actually takes.

‘The Hunt’ has a pretty straight-forward premise, and is loosely based on Richard Connell’s ‘The Most Dangerous Game‘. It centers around 12 blue-collar conservatives, referred to as “deplorables” in the film, who find themselves kidnapped in an isolated Manor. They eventually realize that they have been picked by a bunch of liberal elites to be hunted for sport. They are also given weapons as self-defence to make the game more interesting. But Crystal, played impressively by Betty Gilpin, quickly starts to disrupt the game, and sets out to hunt the hunter.

Given how franchise-dominated horror has become, getting a sequel to ‘The Hunt’ is definitely not out of question. It makes even more sense considering Blumhouse’s own history of investing in franchises and churning out profits from its low-budget productions. So, will we really get a sequel to ‘The Hunt’? Here’s everything you need to know.

Will There be a Sequel to ‘The Hunt’? 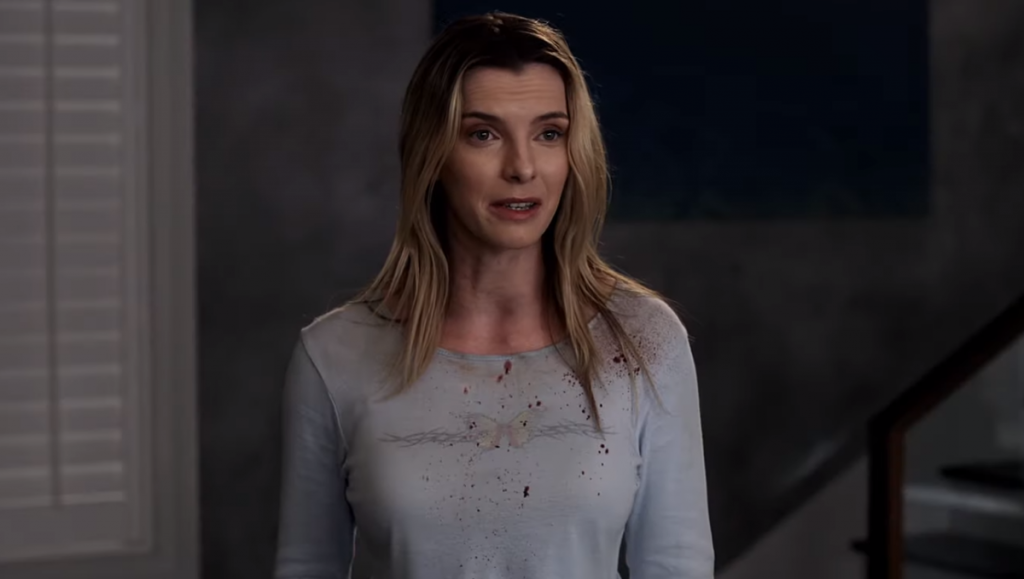 ‘The Hunt’ had its theatrical release in the United States on March 13, 2020. But it wasn’t smooth road to get here given the strong reactions its trailer incited. It has almost impossible to talk of the film now without mentioning these, as the controversies seem to become a part of the very thing that ‘The Hunt’ is trying to comment on.

The film released its trailer back in August 2019, and was all set to be released on September 2019. But this was just around the mass shootings in El Paso and Dayton, and the trailer was met with harsh criticism online, including a tweet against “Liberal Hollywood” from Donald Trump himself. Due to this, in order to take a socially responsible decision at the time, the film was initially cancelled, only to find its way back us this March. Of course, it is important to note that these reactions took place without anyone ever really watching the film.

The thing about ‘The Hunt’ is that it doesn’t take itself as seriously as the people who criticized it did. At best, the film should be considered an over-the-top action-packed satire filled with black comedy. It is grotesque and it is pulpy, but the film does this to fulfill a purpose, and it does manage to strike the right chord. While it is obviously too soon to comment on when and if the sequel to ‘The Hunt’ will take place, the initial response has been largely mixed.

Even though the reviews haven’t been that favorable, several top critics, including NYT, BBC, TheWrap, have praised the film. By no means is ‘The Hunt’ a spectacular film, but it definitely can be considered a clever satire. One that manages to entertain while simultaneously mocking both the sides it portrays with its strong groundhouse vibe. What the film sets out to satirize is not just the two political sides, but our society that is infiltrated with narrow-minded political biases.

Given the controversy surrounding it and the early reviews, it could attract a bigger audience over time. The film also boasts of a phenomenal performance by Betty Gilpin, along with an impressive star cast that features Hilary Swank, Emma Roberts and Justin Hartley.

While it would be an absolute delight to have Gilpin return for a sequel, there is a chance that Blumhouse might take the route it has taken with past franchises like ‘The Purge’ or even ‘Paranormal Activity‘. This means, the sequel could follow a similar structure and premise but introduce us to a fresh bunch of characters instead. However, it is obviously too soon to know for sure if the sequel would happen at all. But if there is a sequel, we could expect ‘The Hunt’ 2 to release around 2024 or later.