The Illusionist vs The Prestige: Which is a Better Film?

More than a decade ago, in the year 2006, two movies involving magic and illusion hit the theaters. Apparently similar, both of them have turn of the century magician as the lead but that’s the extent of their similarities. One titled as ‘The Illusionist’, is a melodramatic romance while the other, ‘The Prestige’ is a dark tale of rivalry and obsession. Although the movies differ in plot, fans and critiques still compare the movie and yes that is what we are going to do today.

Also I have tried to avoid major plot spoilers and I don’t believe I have mentioned any direct spoilers in the post but still there might be some meta-spoilers. Now as everything is in order let’s start the face off. 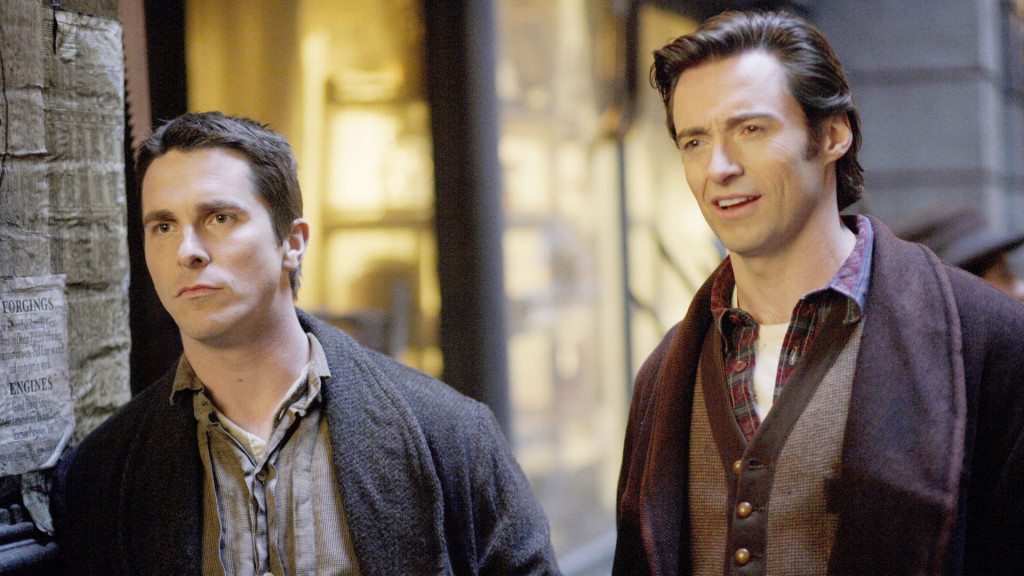 As mentioned before, the movies have completely different plot other than the magician part. Even so we can still choose one as per our preferences. So the plot point is yours to give to whoever you want.

Now moving on with ‘The Illusionist’; set on the early 20th-century Vienna, the movie follows the story of Eisenheim a stage magician, charismatically portrayed by Edward Norton. When Eisenheim crosses the path with his childhood companion, he now drawn by love uses his magic to win back the love of his life from the atrocious enemy, her fiancé, who is also the crowned prince of Austria.

‘The Prestige’ is a little different and revolves round the rivalry of two stage magician, ‘Robert Angier’ played by Hugh Jackman and ‘Alfred Borden’ played by Christian Bale. As the obsession for outperforming each other grows things starts to get nasty. Showing a little bit of Nikola Tesla, surprisingly portrayed by David Bowie; this movie blows wind to the mass belief of Nikola Tesla’s ‘wizardry’ and gets the movie it sci-fi-meets-magic plot.

Exploring a little politics this mystery version of the “win-your-love-back” plot of ‘The Illusionist’ is not my choice over something that explores the dark side of human, the craze for success that compels one to sacrifice happiness and the drive of obsession and rivalry that overpowers love. So my plot point goes to ‘The Prestige’. 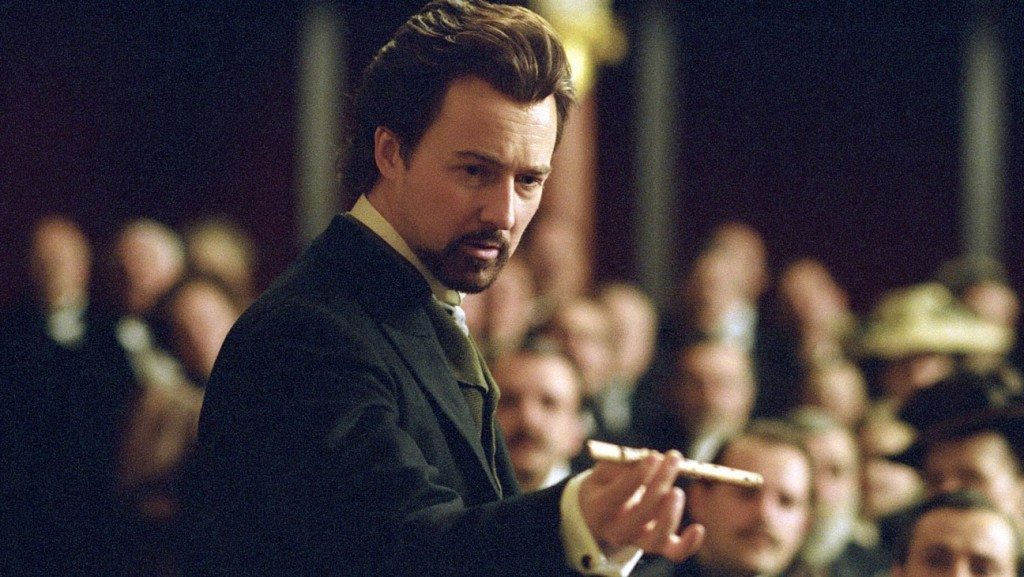 The reviews on the critique sites proves the critical success of ‘The Illusionist’ while the rating services of the IMDb and Rotten tomatoes shows the overall popularity and critical acceptance of ‘The Prestige’. 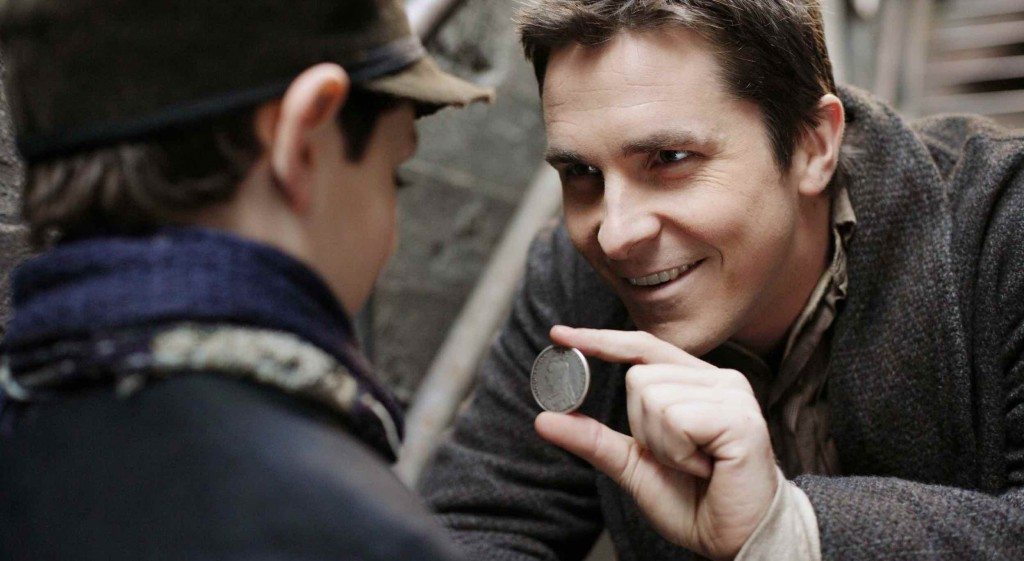 From how the actors move to what the camera shoots, everything is screenplay. The thing that plays on the screen, in written form is the screenplay. Simply put, screenplay is the movie. Now it’s the job of the director to create something special out of the screenplay.

Here, ‘The Illusionist’, a romantic mystery film has a straight progressing screenplay with few plot twists and almost no confusion and open ends at all. The movie starts with a man sitting on a chair doing something supernatural or magical getting arrested. Soon the narration begins and the character introduction and the movie pick up speed quite smoothly. The direction by Neil Burger is top-notch. The acting from Edward Norton, Paul Giamatti, and Jessica Biel is no less than ‘wow’ and the setting is kind of noir. The dialogues and taglines are impressive. Also the tricks in the movie are considered to be quite realistic and can be actually performed on stage. The only thing that hit me (and hit hard) was the movie makes everything so simple that it now becomes predictable. With no loose ends the movie surely is satisfying and very easy to watch.

‘The Prestige’, in a line the movie is “Christopher Nolan-ed“. The palimpsestic screenplay with non-linear chronology and cross-narration is what I meant by “Nolaned”. Considered to be one of the best directors of the century, Nolan surely loves experimenting with his ways. Starting with hats all over the place, ‘The Prestige’ progresses with a confusing start; the confusion lasts till you finish the movie, sit back, relax and think the movie through, at least once. This is the power of Nolan’s direction. The movie shows bits and pieces of everything as it progresses and converge everything, slowly, at the end. The portrayal of the character by Hugh Jackman and Christian Bale has nothing to complain about. But no wonder the movie is not that easy to grasp but will hold your will till the end because of the suspense element. The movie got few major plot twists but you won’t easily notice it as the movie itself is a big twisted progression of two men’s consciousness.

I personally prefer ‘The Prestige’ over ‘The Illusionist’, but those who prefer the latter are completely justified in picking a film that’s well made and equally enjoyable.