‘The Jesus Rolls’: Here’s All You Need to Know About ‘The Big Lebowski’ Spin-Off 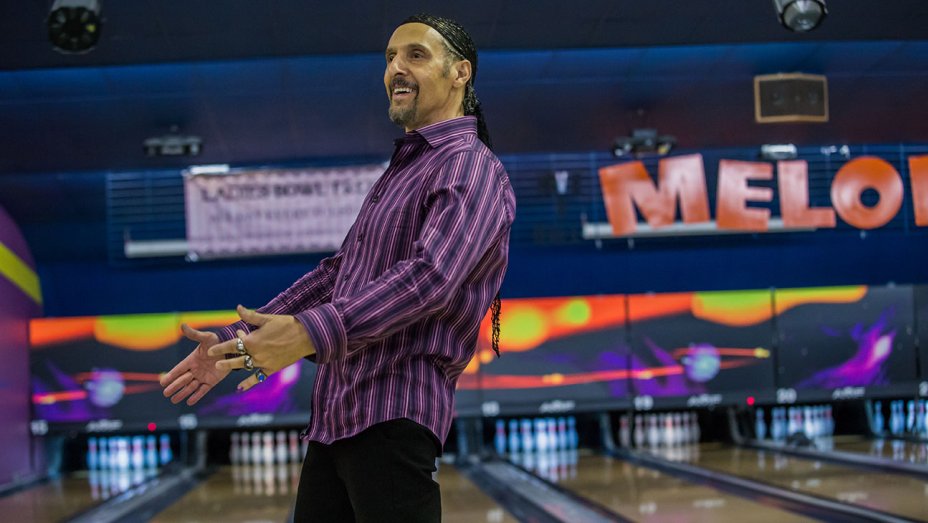 It is a truth universally acknowledged, that no Coen Brothers film can actually be bad. Case in point, ‘The Big Lebowski‘, that despite being a flop initially went on to become one of the best rated comedy films of all times. The director-duo can be easily considered pioneers of modern cinema with their distinct style and idiosyncrasies. It’s because of their wry sense of humour, visual sharpness, and of course, their characters, that they are in a league of their own.

In fact, nobody writes characters like the Coens. Once again, case in point, ‘The Big Lebowski‘, a true comedic masterpiece that earned the kind of cult-following that not many films can boast of. Everyone remembers the Dude, “or, uh, His Dudeness, or uh, Duder, or El Duderino, if you’re not into the whole brevity thing”. But with gems like Walter Sobchak and Jesus Quintana, it’s a full buffet.

Coen Brothers‘ characters are such wonderfully crafted masterstrokes that if it were an ideal world, each one of them would have their own spin-0ffs. But this year, it’s Jesus’ turn. It is not exactly the sequel we were waiting for or expecting. But well, the brothers made it very clear that they wouldn’t be making one at all. John Turturro, though, always expressed keen interest in bringing  back his role as Jesus. After receiving permission from the Coens, Turturro went ahead and created the surprising but much-awaited spin-off, ‘The Jesus Rolls’, bringing us back to Jesus Quintana, after 22 long years. Here’s everything we know about it.

The Jesus Rolls Plot: What Is It Be About? 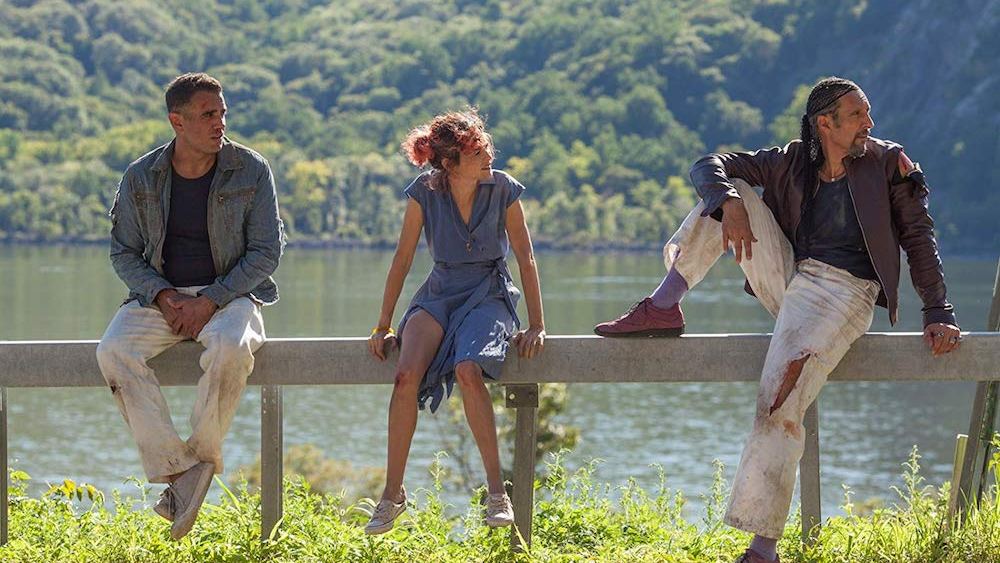 ‘The Jesus Rolls’ is a dark comedy crime film, that not only serves as a spin-off to ‘The Big Lebowski, but also a remake of a 1974 French film, titled, ‘Going Places’ by Bertrand Blier. While the Coens’ ‘Lebowski’ centers around the Dude, the spin-off has Jesus as the protagonist. In the original film ,”The Jesus”, is a notable bowler, and the primary opponent of The Dude’s bowling team.

The spin-off, much like the French film its based on, follows a trio of sexually depraved misfits, Jesus, Petey, and Marie, in their wacky misadventures as they commit petty crimes. But things take a wild turn as they make enemies with a gun-toting hairdresser.  Soon, they find themselves on a crazy journey as they try to escape both the hairdresser and the law.

The Jesus Rolls Cast: Who Is In It? 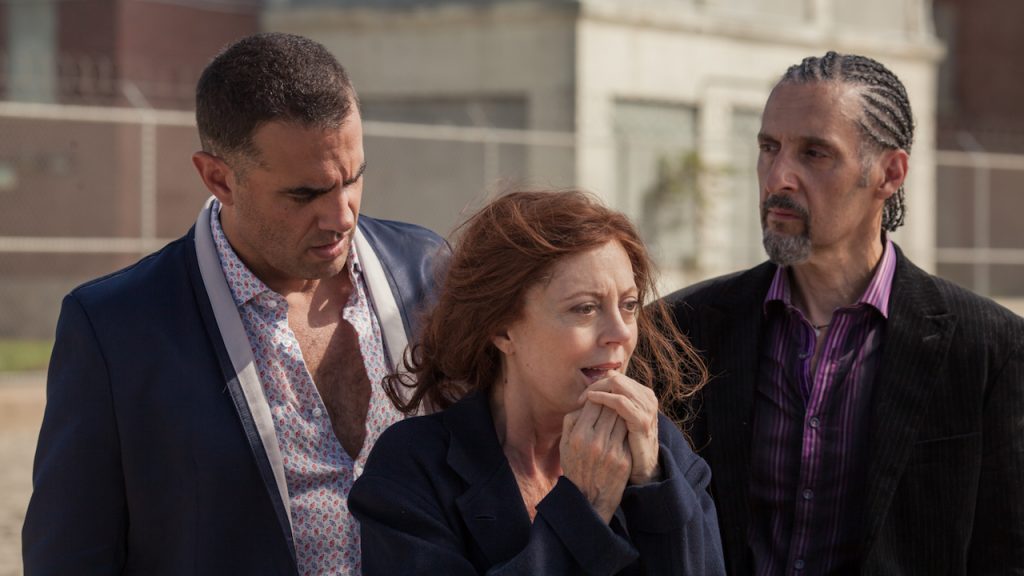 ‘The Jesus Rolls’ has an entirely different cast than ‘The Big Lebowski’ with an exception of John Turturro as Jesus Quintana. Interestingly, in the original film, the Coen Brothers let Turturro come up with his own ideas for the character, which included scenes like the one where he dances backward from his bowling alley line, and towel-shining the bowling ball. This also explains Turturro’s attachment to the character.

Apart from Turturro, the film also stars Bobby Cannavale as Petey, Audrey Tautou as Marie, along with Susan Sarandon as Jean, Jon Hamm as Paul, and Pete Davidson as Jack.

The Jesus Rolls Crew: Who Is Behind It?

Despite green-lighting the spin-off, the Coen Brothers were not involved in the production of ‘The Jesus Rolls’. Instead, they granted the rights to use Jesus’ character to Turturro. In many ways, John Turturro was the the primary creative force behind ‘The Jesus Rolls’. He not only directed the film, but also wrote its script, and starred in it. The film is produced by Sidney Kimmel, Robert Salerno, Paul-Dominique Vacharasinthu, John Penotti and Fernando Sulichin.

The Jesus Rolls Release Date: When Will It Premiere?

‘The Jesus Rolls’ already had its premiere at the Rome Film Festival on October 16, 2019. The film then had its theatrical release in Italy on October 17, 2019. The film has received mixed reviews so far, as it obviously doesn’t live up to the original. But Turturro’s Jesus is an absolute treat to watch. The film is finally going to premiere in the United States on February 28, 2020.

In case you are still hoping for ‘The Big Lebowski’ sequel by the Coen Brothers, I would say, don’t hold your breath for it as the director-duo have absolutely no plans of making one. Having said that, who really knows for sure. Maybe, the spin-off does spark some interest in the filmmakers.

But if at all the duo were to revisit one of their older works, there is more chance of it being a sequel to ‘Barton Fink’ as they have expressed their interest in the project in the past. The sequel, which they wish to call ‘Old Fink’ would potentially star an older Turturro in the 1960s. But for now, we have the chance of revisiting Turturro’s much-loved Jesus that the Coens created.

The official teaser of ‘The Jesus Rolls’ just released last week. You can check it out below.