The Karate Kid 2: Will it Happen?

‘The Karate Kid’ franchise not only dominated the 1980s, but defined its pop-culture. After the trilogy’s tremendous success, the 2010 reboot had some big shoes to fill. But the Jackie Chan and Jaden Smith starring remake proved to be a worthy successor to the much-loved film series. It largely garnered positive reviews from critics, and became the highest grossing installment of the franchise till date, earning upto $359.1 million worldwide. Despite existing outside the narrative of the original film, it followed a similar plot. But unlike the trilogy, it was set in Beijing, and centred around kung-fu instead of karate.

There have been talks of a sequel to ‘The Karate Kid’ reboot for several years now. In fact, the project has also been confirmed in the past, with both the crew and the cast expressing their interest. So the sequel is certainly in the pipeline. However, it does seem to be stuck in a development limbo as nothing has quite materialized yet. Having said that, we can certainly expect ‘The Karate Kid’ follow-up one of these days. Here’s everything we know.

The Karate Kid 2 Plot: What Can It Be About? 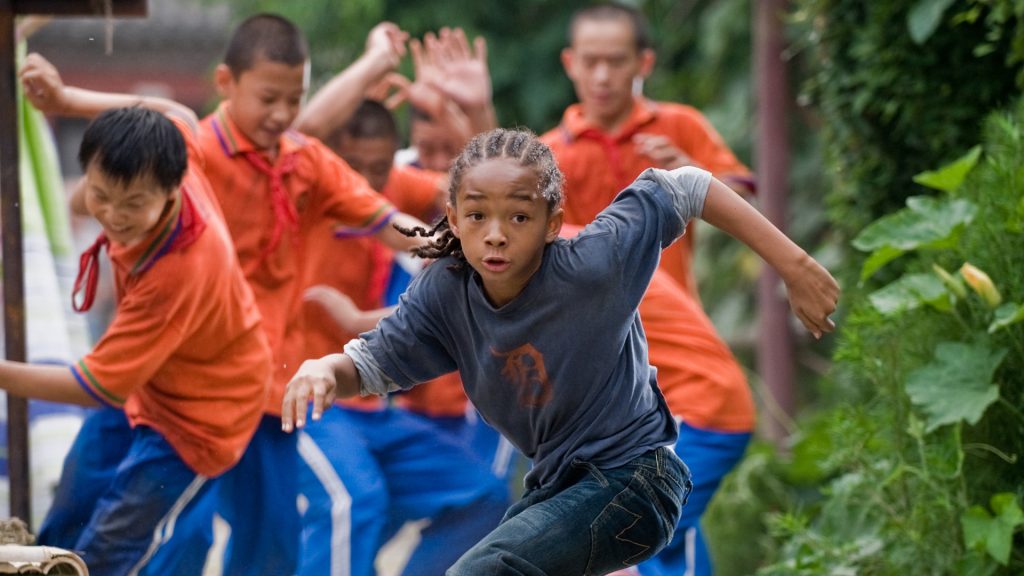 While the original trilogy introduced us to Daniel LaRusso and Mr. Miyagi, the reboot brought to us the story of Dre Parker and Mr. Han. The plot of both the films involve the young character learning to defend himself with their mentors’ help, competing in martial-art tournaments and standing up to their bullies.

The plot for the sequel is currently not confirmed. But it has been stated that the script of the film was developed, and then reworked as the story wasn’t working out. According to IMDb, the plot of ‘The Karate Kid’ sequel will be a continuation of the previous film: “After the sudden death of Dre’s old Kung Fu Instructor, Mr. Han, young Kung Fu Champion, Dre Parker must learn The Dark Stepstones of how to become a good Instructor and teach his old fellow enemies a little more than respect.”

However, since the page was last updated in 2017, and because neither the cast nor crew has confirmed anything about the plot yet, the information cannot be verified. In fact, more recent rumours suggest that ‘The Karate Kid 2’ may not actually continue with Dre’s narrative, and instead have Mr. Hans teaching a new student. This makes sense given that the film ends with the Fighting Dragon students accept Hans as their new master instead of Li.

However, whether or not we will have Dre continuing the narrative has not yet been confirmed. But keeping in mind the history of the franchise, it can be safely assumed the sequel too would center around themes relating to discipline, standing up to one’s bullies and fighting back.

The Karate Kid 2 Cast: Who Can Be In It? 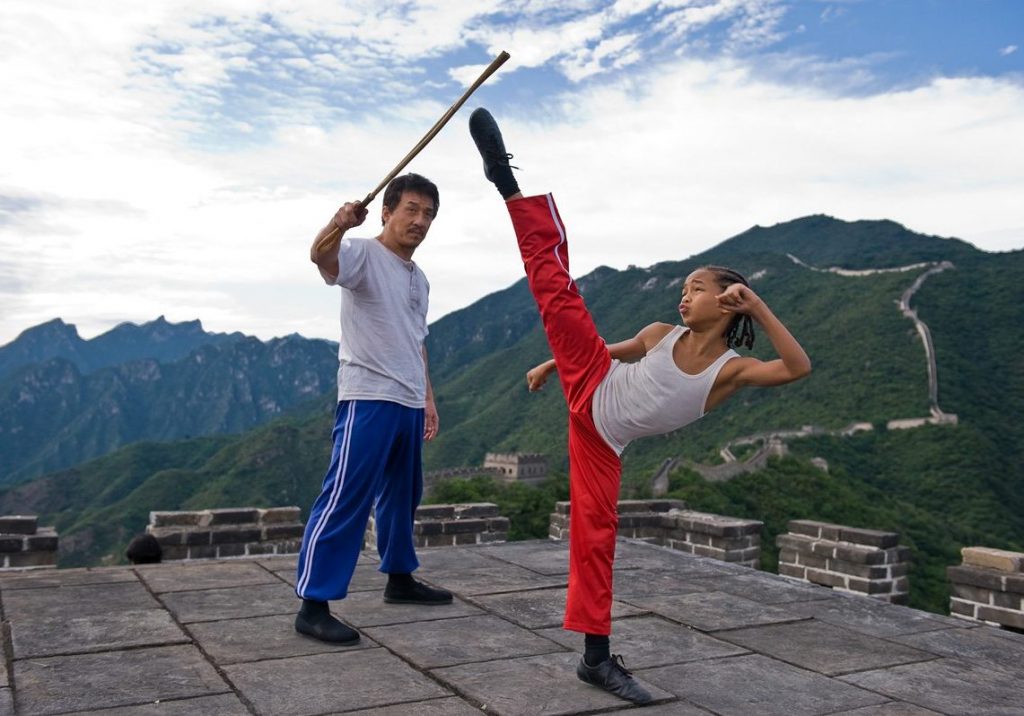 The original film primarily stars Ralph Macchio as Daniel LaRusso, and Pat Morita as Mr. Miyagi for which he earned critical acclaim including Oscar and Golden Globe nominations. ‘The Karate Kid’ reboot introduced a new star cast, with the legendary martial arts star, Jackie Chan, starring as Mr. Hans, along with Jaden Smith as Dre Parker, a 12-year-old boy who faces difficulties after moving to Beijing from Detroit.

Though the cast of ‘The Karate Kid’ sequel is not yet confirmed, it will in all probability have Chan reprise his role as Hans. Chan has previously shown active interest in the project, and even confirmed that he would be working in it. While promoting ‘Foreigner’ in 2017, he revealed that a new script to the sequel was being worked on. However, in 2019, through a letter on his website, he denied information relating to him working on ‘The Karate Kid 2’.

But keeping in mind Chan’s past interviews and his active interest, it is still most likely that he will reprise his role. The more difficult question to answer is if Jaden Smith will return to reprise his role as Dre. This may prove to be an issue given that Smith is now 21. It was also previously rumoured that Ralph Macchio might do a cameo in the sequel. However, this too, is not confirmed.

The Karate Kid 2 Crew: Who Can Be Behind It?

‘The Karate Kid’ (2010) was directed by Harald Zwart, with the screenplay written by Christopher Murphy based on a story Robert Mark Kamen, the creator of the original ‘The Karate Kid’. The film was produced by Columbia Pictures and distributed by Sony. It also had Jerry Weintraub, Will Smith, Jada Pinkett Smith, James Lassiter and Ken Stovitz serving as producers.

As Sony/Columbia owns the rights to the franchise, ‘The Karate Kid’ sequel will also be produced and distributed by them. Breck Eisner, best known for ‘The Crazies’ was initially set to direct the sequel but it was revealed in 2014, that the project had gotten new writers on board. However, in 2017, Sony confirmed that ‘The Karate Kid 2’ sequel will be directed by Eisner.

The Karate Kid 2 Release Date: When Can It Premiere?

As confirmed in 2017, ‘The Karate Kid’ sequel is currently in its early stage of development. However, not much has been revealed about the film in the past two years, hinting that the project could be stuck in a limbo.

Given everything we know, it is safe to assume that we will get the much-awaited sequel ‘The Karate Kid’ in the future. But as the film is still in its early stage, our best bet would be to hope that ‘The Karate Kid’ 2 releases sometime around 2023 or later.