The Killer Beside Me Season 3: Premiere Date, Cast, Recap, Update 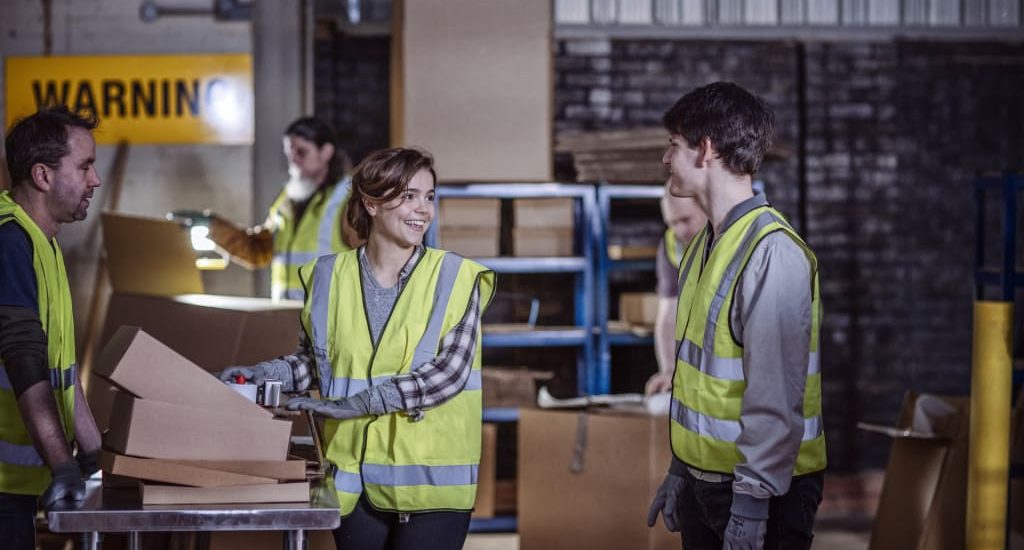 Like it or not, our workplace forms the crux of our lives. It can be defined as a micro-society, where we forge some of our longest relationships, friendships, and learn crucial lessons about teamwork, co-habitation, and patience. But sometimes, working in close association with so many people comes with its downsides as well. For example, we often hear real-life incidents of co-workers turning into obsessed stalkers, not only in the online and social-media world but also in our day-to-day, offline lives. Moreover, we often hear cases of infidelity (leading to devastating consequences) and sexual harassment and assaults within the supposedly safe environment of an office itself. Sounds scary, right? However, it’s true.

Delving further into this scenario, Investigation Discovery’s ‘The Killer Beside Me’ attempts to expose the dark, creepy underbelly of workplace connections. In this true-crime documentary, we witness how romantic rivalries and power games, sometimes, result in the most gruesome murders. Directed by Bill Thomas, Louise Carroll, and Jonathan Davenport, this series uses cinematic re-enactments and tries to relive such ghastly incidents via interviews with family and friends of the victims and involved law enforcement personnel. Season 1 of ‘The Killer Beside Me’ premiered on ID on April 22, 2018. The show was soon renewed for a second season, which debuted on the platform on June 5, 2019.

The Killer Beside Me Cast: Who is in it?

Each episode of ‘The Killer Beside Me’ re-enacts one true homicide case that had occurred within the boundaries of a workplace. The narration employs a rotating cast, featuring different individuals who are related to that particular incident. They may be friends, family members, and associates of the victim, alongside cops and detectives who are connected to the murder. Apart from this, the show also employs different actors to recreate the original crime scene.

The Killer Beside Me Plot: What is it about?

‘The Killer Beside Me’ tells the stories of some unlucky employees, either in corporate offices, factories, or shop floors, whose working relations led to their untimely death. Every episode picks up the events that culminated in a brutal slaying. The stories are gripping and alarming at the same time. Why? Because most of us have been there. We have met creeps and we have come face-to-face with individuals, matching the personas of both the victims and the criminals. And hence, we can easily connect to the people portrayed on the screen.

One particular incident is about Caroline Nosal, who works in a grocery store and tries to forge a friendship with an introvert, shy colleague, Christopher O’Kroley. But the latter becomes ‘too’ eager to come closer to her. And when Nosal complains to the management about this, the results are not that good. We next meet Myra, a cleaning woman who enters a property office and witnesses the ghastly murder of the building’s owner, Melinda Schaefer. Yet again, in a certain office, an employee named Kerri Harris finds a secret camera concealed in the ladies’ restroom. However, within just a few hours of the police investigation into the incident, her stabbed body is discovered within the office itself.

An extremely shocking murder is that of Alisha Bromfield, who is promoted as a team leader by her supervisor, Brian Cooper. But when she discovers that his intentions are not quite good, she denies further liaisons with him. The result? I guess it’s evident. Andrea Farrington believes that her colleague Alex Kozak is her perfect romantic partner. However, when suspicion and fear overcome trust, it often brings with its deadly consequences.

Gene and Jaye-Jaye Thurnau invite their colleague, Bob Peterson, to a housewarming party. But after Jaye-Jaye leaves her home and returns moments later, she cannot find both the guys. The 1999 murder of Theresa Wesolowski left the cops puzzled for 10 years. Luckily, DNA evidence on her hands helped the police to crack the case. A well-liked waitress and grieving mother, Sandy Berfield was murdered in 2000 by someone who had fixed a pipe bomb in her home. The question that immediately baffled investigators was, who would want her dead so badly?

Each featured murder on ‘The Killer Beside Me’ is accompanied by true media clips, testimonials from interviews, personal items from the actual victims, recordings of 911 calls, surveillance camera footage, and crime scene pictures. Moreover, dramatic recreations of the incidents make the stories extra gritty. It compels us to think that maybe, one simple step could have prevented these unfortunate employees from their tragic fate.

The Killer Beside Me Season 3 Release Date: When will it premiere?

‘The Killer Beside Me’ Season 2 released on June 5, 2019 on ID, and its entire run comprises of six episodes. Another addition to ID’s endless repertoire of true-crime documentaries, ‘The Killer Beside Me’ received critical acclaim after the premiere of its first season. Holding a rating of 7.8 on IMDb, it progressed to be a favorite among fans of homicide and thriller series. Hence, we would not be surprised, if ID picks it up for yet another installment. And if that happens, we can expect ‘The Killer Beside Me’ season 3 to release sometime in June 2020 (after noting its previous release pattern). However, this is only as per our best guess. We shall update this section as and when we learn more.

The Killer Beside Me Trailer:

ID has not released any full-fledged trailer for ‘The Killer Beside Me’. However, if you have not watched this series, you can head to the channel’s official site and catch up on all its previous episodes.