The King of Staten Island Sequel: All the Details We Know 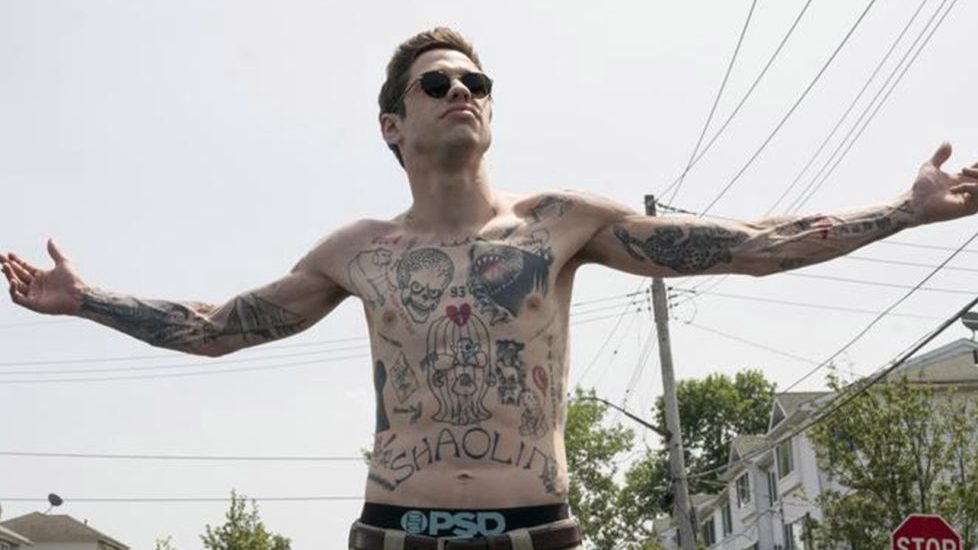 Judd Apatow is considered to be one of the finest, currently-working Hollywood comedy directors. One only needs to watch ‘The 40-Year-Old Virgin’ to understand his prowess and command over the genre. However, there have also been faint complaints of the filmmaker not being in his prime. Despite that, with ‘The King of Staten Island,’ Apatow opts for a tougher, but increasingly more frequent route of comedy: grief-based. ‘The King of Staten Island’ is by no means a slapstick parade or an all-out hilarity railroad. Instead, the film attempts to find comedy in some traumatic places, promising a wholesome character journey.

The film is roughly based on a true story: that of its lead actor. In doing so, ‘The King of Staten Island’ becomes even more personal, adding another layer to the well-crafted film. The 2020 movie is also one of Apatow’s most finely visualized ones which is unfortunate given the fact that it could not enjoy a widescreen theater release due to the COVID-19 pandemic. However, because of the generally positive consensus regarding the movie, it is natural for viewers to wonder whether there is going to be a sequel for it. If so, when would it be released? What can it be about?

Before discussing a possible release date, it is imperative to ask whether there is going to be a sequel for the movie or not. Well, as of now, there hasn’t been any official announcement regarding a possible sequel. Given the nature of the movie, anything is possible though. The makers might decide to say farewell to the characters as they are based on real people. Or, they might also decide to fictionalize the plot ahead. The characters are certainly beloved enough for viewers to want to watch them again.

Filming for ‘The King of Staten Island’ began in June of 2019. Hence, it took exactly one year for the film to be released after it had started filming. Now, we might have to wait for some time before the filmmakers decide whether they want to pursue a sequel. They would need some more time for pre-production after that. Hence, a good bet would be one and a half or two years. By that logic, if there is a The King of Staten Island sequel, it should release in, or after 2022.

The King of Staten Island 2 Plot and Cast: What Can It Be About? Who Can Be In It?

‘The King of Staten Island’ is based on Pete Davidson’s own story. The movie does show a rather wholesome journey for the protagonist, based on Davidson’s life. However, getting over any trauma is never a one-off event. It is a consistent process. Hence, the sequel might explore various challenges thrown at Scott which might lead him to almost spiral back downwards. The sequel could explore Scott chasing his dreams and facing some difficulties in doing so.

When it comes to the cast, it can be reasonably assumed that Pete Davidson would return. He is the “hero” of the movie after all. Apart from that, some of the other cast members like Marisa Tomei and Bill Burr may be expected too. Moreover, the actors that play Scott’s friends would probably return for a sequel as well.

Read More: The True Story Behind The King of Staten Island