Is Netflix’s ‘The King’ Based on a True Story? 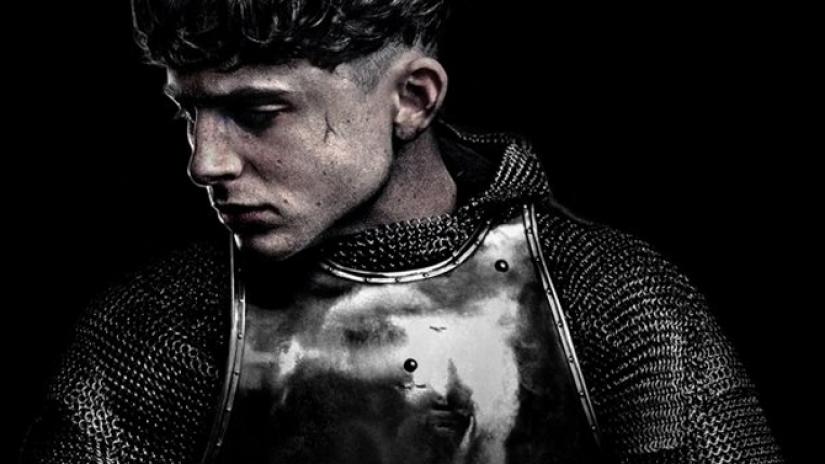 In all my years of viewing content and watching films, not once has a historical/period film based on actual events not faced a backlash from history aficionados. That is by now a fairly established and given phenomenon, considering that it is fairly impossible to narrate, even if through the cinematic medium an event that transpired centuries ago, true to its being.

Then of course, there is the pursuit of the artist and the liberties one takes in narrating such tales, trying to tell his own story, his own rendition of it, burdened within heaps and heaps of historical manuscripts. It doesn’t come as a surprise then that despite relatively positive critical reviews, a number of viewers in the audience seem to be disenchanted with the film’s liberties, which are bound to be two-fold in nature, which is what doubles up on the title of this article.

To answer that, yes, the latest Netflix feature, ‘The King’, is both based on a true story, but majorly fictionalized, since it primarily serves as an adaptation of Shakespeare’s historical tetralogy of plays, ‘Henriad’, comprising of Richard II, Henry IV Part I, Henry IV Part II, and Henry V, in turn based on the lives of its titular protagonists and well-known monarchs of 15th Century England.

To the film’s defence, which I liked very much and consider to be among the very best that Netflix has to offer, it is indeed a mammoth task to condense a trilogy of plays into a single film, which ‘The King; achieves by focussing solely on the journey of King Henry V as a character, immensely benefitting from Timothee Chalamet’s well suited performance. In a lot of ways, the film embodies his own growth as a phenomenal actor he has come to be. 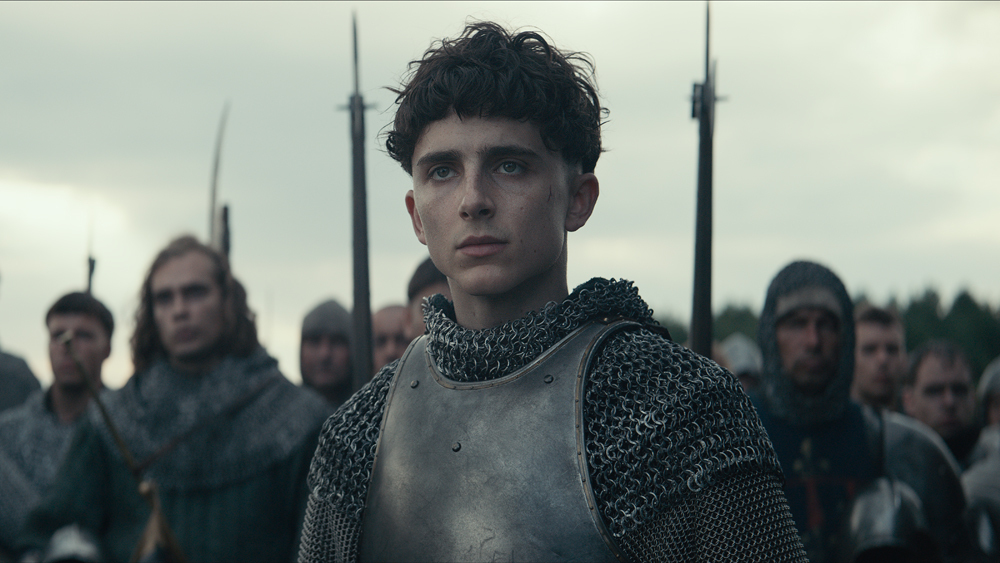 The film’s narrative begins with Henry Percy, famously known as Hotspur, an English nobleman and a Knight serving King Henry IV, crushing a Scottish rebellion, and then being reprimanded by the monarch when he refuses to share the captured Scottish prisoners with him for the king’s negligence in payment to his family and his failure to act against the capture of his cousin Mortimer.

The entire sequence of events narrated above occurs both in reality and the play, as does the Battle of Shrewsbury following the rebellion by Hotspur, wherein he is slain by Hal, or the then would be King Henry V of England. All this while, King Henry IV is seriously ailing and nearing death as he reluctantly chooses Hal to be king after him, following his second son, Thomas being slain.

The film’s, and by extended definition, the play’s foray into fictionalization stems primarily in the character of Sir John Falstaff (who will be expanding in a separate piece), and the way things conspire leading to the ascension of King Henry V in the Battle of Agincourt as part of his years long French conquest. There is also some serious doubt on King Henry the fifth’s way of life before the death of Henry IV, a major narrative arc that is led to fruition in the film, and through the course of the dramas in both parts of the play, ‘Henry IV’, with all of these being alleged through various sources. 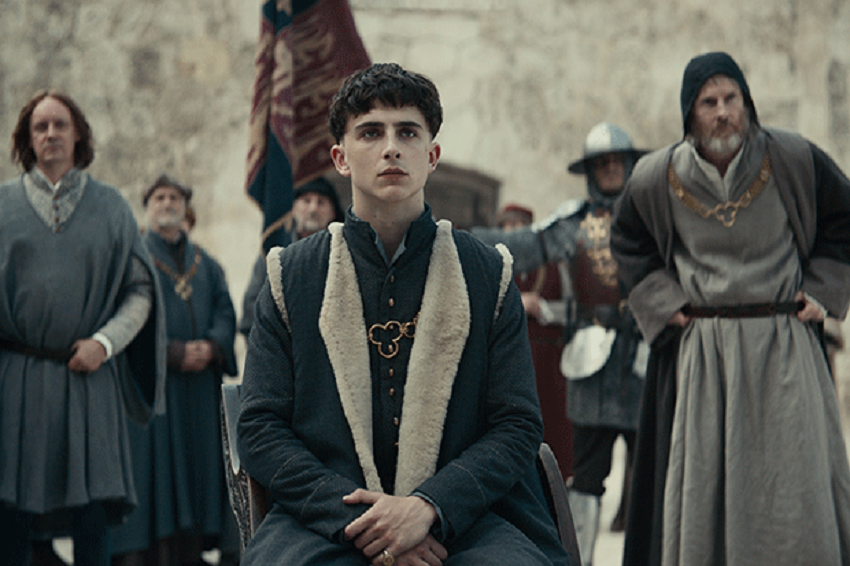 Even as the film, and the play leave no room in establishing his short but celebrated military career, both of them expand on his alleged life as a young prince having a strained relationship with his father and averted to the throne, whiling away his time with common folk instead of training in combat, even residing away from the castle. This is exactly what makes the situation of him ascending to the throne upon his father’s death as an unlikely monarch, and the process of him establishing himself as a different ruler from his father, filling in his shoes, proving his worth to his subjects and rising as a man in the process so endearing and adaptation worthy.

All of this, while it happened, is portrayed with a large amount of dramatization and flair, sans of course the dubious nature of his life before Henry IV’s death. And I might say, this is what makes creative liberties in works of art such an interesting, and might I add, a debate-worthy subject.

Coming to the final battle in Agincourt too, which is superbly well executed and shot, escalating the film to among the very best that Netflix has to and can offer, took place, even if the conditions that lead to it and the way it conspired to be dramatized, which is obvious given the film’s sweeping, epic nature.

In fact, Henry Vth’s French conquest lasted for years and multiple battles apart from this one were fought before the Treaty of Troyes was signed between the English and French ushering in an era of relative peace. If you have seen the film, it would also be clear that the final revelation of William Chief Justice betraying the King was solely written for the film, and weren’t a part of the play. In closing, while it is essential to arm yourselves with information on what the film is about or what true historical events the film alludes to, the film is best enjoyed for just what it is: a very well made film about an important figment of British history.

Read More: Who Are The Dauphin and John Falstaff?