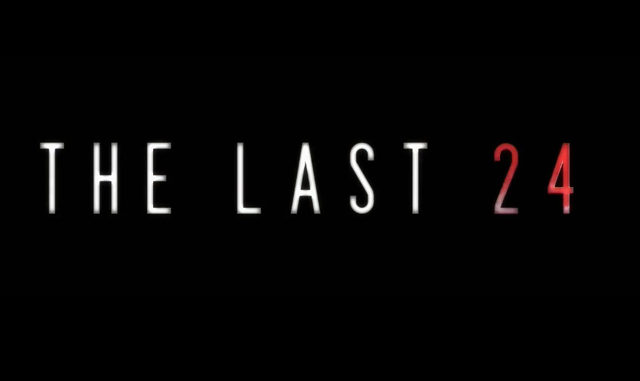 The biggest names on reality TV for the early 2000s and 2010s have certainly been the subgenre of reality shows we are all too familiar with: HGTV and Bravo’s many docusoaps, which attempt to document the lifestyles of gated communities or Z-lister celeb families and their daily trials and tribulations by making use of documentary features – confessionary shots, the signature single-camera capture, and so on, but this documentary nature goes only skin-deep, as the shows constantly push for a semi-scripted structure of daily soaps to keep things familiar and entertaining to the mass.

However, the other strain of unscripted TV is dedicated towards actual documentary shows – that attempt to capture an event, or more commonly, capture an up-close perspective into a certain profession or vocation – albeit often in a casual and simplified manner. Nevertheless, these shows have risen to prominence in the last couple of years, becoming relevant enough to take the primetime slot against more mainstream entertainment (i.e. the Big Brother spinoffs, and the ilk of the talent shows). A more recent fascination, with the establishment of investigative journalism-exclusive channels like Investigation Discovery, has been with the revived genre of true crime. One of ID’s most recent project combines true crime with the profession-oriented subgenre of documentary series. ‘The Last 24’ takes a look at the most important protocol procedure in murder cases: reconstruction of the victim’s final moments and the circumstances that led up to it.

The Last 24 focuses on a comprehensive showcase of police work – though sometimes there is actual footage used for these, all the episodes have the majority of their screentime dedicated to somewhat dramatised enactments unfolding much like a police procedural. And because this does not span a single police precinct or state, there is nothing like an ensemble cast, and mostly minor actors are cast as the characters of this enactment. The rest of the time it is typical one-to-one documentary-esque interviews with law enforcement officers and persons of interest. For these reasons, it is difficult to detail the cast for season 2 until ID discloses it publicly.

Each episode in The Last 24 features some of the most gruesome homicide cases with the killer on the run – their identity sometimes unknown. The show documents the process of unravelling these mysteries by tracing the footsteps of the victim, reconstructing their last 24 hours.

The Last 24 Season 2 Release Date: When will it premiere?

With a decent reception and mostly mixed reviews, The Last 24 was not executed as flawlessly as some of ID’s recent stream of great shows, but it nevertheless grossed good enough ratings to warrant a follow-up season easily. It is likely that we will see another 15-episode season soon enough by autumn 2019, however, anything cannot be confirmed yet. As for its official renewal status, the show is neither renewed nor cancelled, so a reliable tentative air date is still TBD. We will update this section as we receive news about the release dates, though, so do remember to keep an eye out for us!

With no news on the renewal of the show since the debut season finished airing and no announcements made by ID, it would appear that a second season has not been scheduled yet, which means filming has not started. Naturally, there is no promo content for the tentative season available yet – including teasers or trailers. So while waiting for further updates, what you can do for now is watch the exclusive first look for the debut season to get a glimpse into the show here.