Directed by Dee Rees, ‘The Last Thing He Wanted’ is based on the book of the same name by Joan Didion. The story is set in the 80s and revolves around the Contras and America’s association with them. Taking many twists and turns and handling a lot of things at once, the film moves at a fast pace, which can make it difficult to follow the story. The last half-hour, especially, twists everything, and at the end, we are left with a revelation that changes everything about it. If you are confused with what was really going on in the film, here’s the answer. If you haven’t yet seen the film, head over to Netflix. SPOILERS AHEAD

Journalist Elena McMahon wants to look into America’s connection with the weapons ending up in the hands of the Contras and what role the country is playing in the war south of its border. When her own office shuts down her investigation, she finds a way to get to the depth of the story through her father. She discovers that he had been a gunrunner all this while and his last deal is what will take her to the bottom of the truth. But the road is much more dangerous than she had expected. 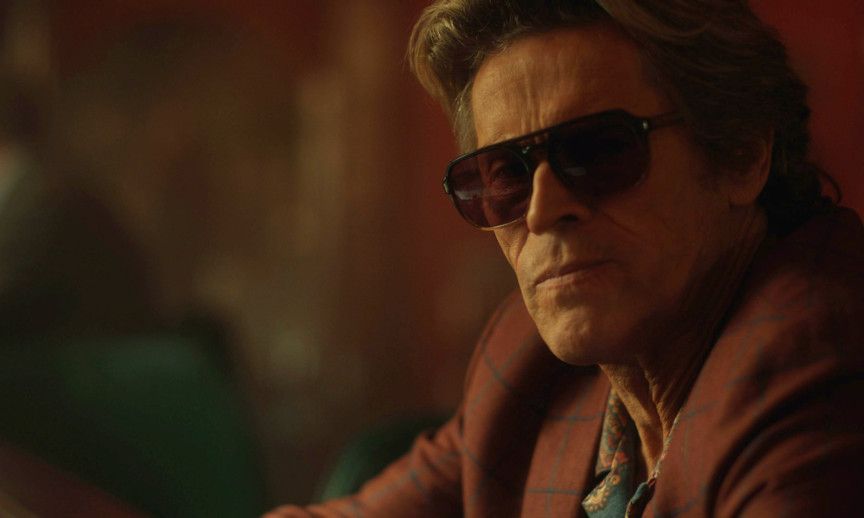 From the moment Elena lands with the shipment in Costa Rica, she knows that something is wrong. It is supposed to be a quick in-and-out situation, deliver the goods and leave with the payment. However, she is left behind and the one million promised to her father is nowhere to be seen. With the help of Jones, she gets out of the place and later escapes. Help is supposed to come her way after Sedlow contacts her, but once again, she realises that things are not as they seem.

Next, she meets with Morrison and finally, it looks like she has an ally who can get her out of the danger safely. He brings her to a safe haven and it looks like she can spend some days in peace before going back home. But then, another detail alarms her and it all goes downhill from there. To find out what exactly was going on with her, we have to go to the source of the matter.

Dick McMahon had been dealing in arms for his entire life. Elena never knew what her father was into. He had abandoned her twenty years ago, never bothered to stay in touch, and never told her what he was doing. She thought her father was a useless, good for nothing man, but he had been running deals, not caring where his shipment ended up as long as he had the money in his pocket. One thing about such jobs is that no one is a friend here. Dick had angered some people and because he had dealt with so many of them, he also knew who else was in the business, which made him a target.

The deal of one million, which was supposed to serve as his retirement, was actually a trap. He would come to Costa Rica with the shipment and in turn, would be killed. Some story would be made up around his death, and because he is a gunrunner, it would be justified. With no one who cares about him, the matter would be easily closed.

The problem surfaces when he falls ill and Elena shows up instead. It would have been fine had she simply returned with the plane. But she chose to stay, and also came close to figuring out what was going on. So, she had to be eliminated. She could have gotten out of Costa Rica with the passport, even though it had a false name on it, but she could still have gotten out of it. When she chose to stay, it became a problem.

The Ending: Who’s the bad guy? 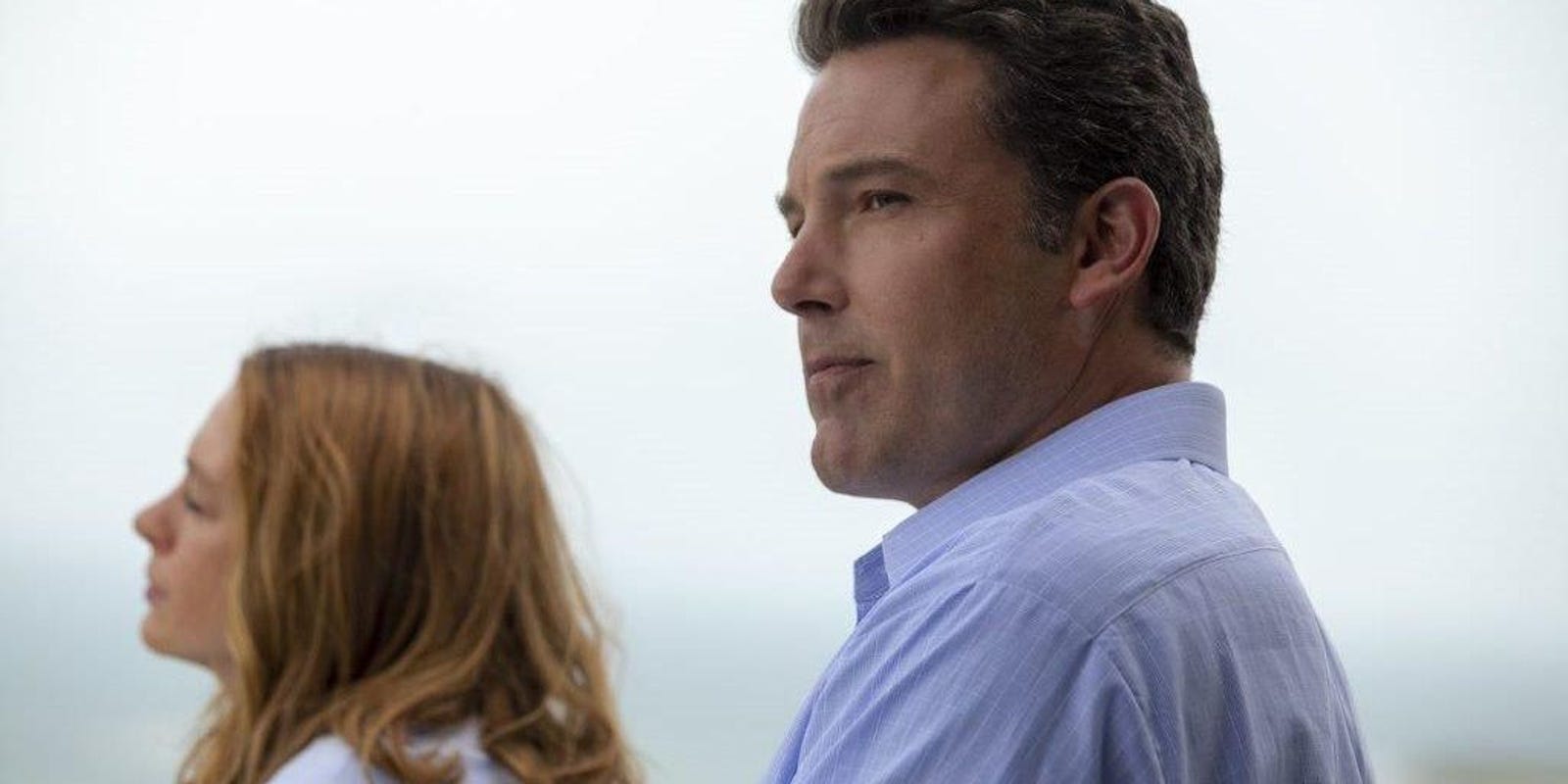 Escaping death so many times, we begin to wonder how Elena always ends up at the wrong place at the wrong time. Who is setting her up to kill her? Our first suspicion is on the guy who just happens to be there whenever she is in trouble, but in the end, it turns out to be someone else entirely. Treat Morrison is the one who kills Elena.

Tipped off by Alma, Morrison found Elena in Costa Rica and gained her trust. The only thing he was there for was to find out exactly how much she knew about the operation. After that, he had to stage her death. He told her that a flight had been arranged for her the next day, but got her in the middle of the gunfight. She was supposed to be one of the casualties in the assassination attempt, but Jones got her out.

While talking with Alma, she figures out that the whole thing was a ruse to eliminate her. It had been planned. Someone betrayed her, which makes her wonder how Jones just happened to be there. She deduces that he was the one trying to kill her and runs away to find help from Morrison. And that is the biggest misjudgment on her part. It turns out that the French spy that Alma had told her about was none other than Jones. In fact, the French had tried to connect with her previously.

Elena tells Morrison that she had stashed away the notes in which she had mapped out everything. He arrives at the safe house to get it, but Jones happens to be there before him. He gets the packet and escapes. Morrison finds Elena and kills her.

Back home, he cooks up a story about how she was a gunrunner, that she attacked him and he had to kill her in defence. The story is covered up and that should have been the end. But there’s more. With her research in the hands of French intelligence and Alma working on the story to find out what really happened with Dick and Elena McMahon, the true story about CIA’s involvement with the Contras comes to light. The last thing she wanted is fulfilled.