Where to Stream The Legend of Korra? 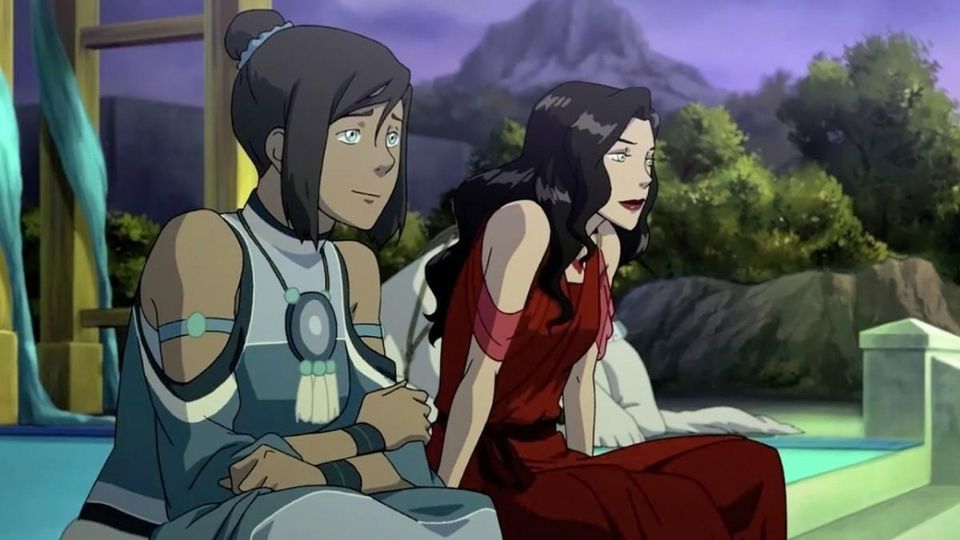 ‘The Legend of Korra’ is an animated television series and the spiritual successor of ‘Avatar: The Last Airbender.’ Highly influenced by anime, the show combines vibrant visuals with a gripping story. The tale is set in a fictional universe where people can bend or manipulate the various elements, including water, air, fire, and earth. Only the ‘avatar’ can bend all four elements. The ability to control the elements makes the individual responsible for maintaining balance in the world. As you can understand, this is easier said than done. Curious to find out where you can stream the Nickelodeon series? We have got you covered, but first, let us tell you a bit about it.

What is The Legend of Korra About?

As the title suggests, the story is all about Korra. She’s an individual who often breaks with tradition. The rebellious and feisty woman challenges the norms as she tries to be a successful avatar. The tale is about Korra’s quest to find the correct inner balance before she can maintain peace, as is her duty.

Over the seasons, Korra faces various challenges and foes, which make her realize more about herself. It is a journey of self-understanding, and Korra eventually emerges as the protector the world needs.

Is The Legend of Korra on Netflix?

Netflix has a fantastic roster of content, even when it comes to animated shows. While ‘The Legend of Korra’ is not on the platform, you can check out ‘Avatar: The Last Airbender‘ on the platform. Since it is the predecessor to the series, it should help you get a sense of continuity and what to expect from the show’s world.

Is The Legend of Korra on Hulu?

Hulu keeps making smart additions to its roster so the streamer can cater to viewers with varying tastes. ‘The Legend of Korra’ might not be on the platform, but if you want to journey into a world of adventure aided by rich visuals, then you should check out ‘Kung Fu Panda: Legends of Awesomeness.’

Is The Legend of Korra on Disney Plus?

Disney Plus has a vast repository of shows and films, especially since the House of Mouse is bent on hosting all content under one umbrella. ‘The Legend of Korra’ is not on the platform, but you can check out ‘Star Wars: The Clone Wars.’ A part of the vast and popular franchise, the series combines some spectacular animation with a gripping tale.

Is The Legend of Korra on Amazon Prime?

If you are an Amazon Prime subscriber, you are in luck. The streamer has a deal with Nickhits, which allows you to stream the episodes of ‘The Legend of Korra’ once you subscribe to it. Check it out here.

Where Can I Stream The Legend of Korra Online?

No subscription to Amazon Prime? No worries. You can still stream ‘The Legend of Korra’ on CBS All Access. Notably, the show has four seasons, but only two seasons are available for streaming via this option.

Can I Stream The Legend of Korra For Free?

If you wish to stream ‘The Legend of Korra,’ for free, you can head to Amazon Prime and use the free trial period offered to watch the episodes. However, we urge readers to pay for all art they consume.