The more you watch ‘The Life Ahead’ (La vita davanti a sé), the Netflix adaptation of Romain Gary’s classic book ‘The Life Before Us’ (La vie devant soi), the more surreal it feels. Sophia Loren, one of the most prominent stars of the Golden Age of Hollywood, returns to the big screen after a decade-long absence, and is as captivating as she was in Vittorio De Sica’s ‘Two Women’. Newcomer Ibrahima Gueye, who portrays Momo, the troubled child of Senegalese immigrants, gives a wonderfully nuanced performance that perfectly complements that of Loren’s. ‘The Life Ahead’ is the third directorial venture by her son, Edoardo Ponti, who made his debut in 2002 with ‘Between Strangers’, which also stars Loren. SPOILERS AHEAD.

The Life Ahead Plot Synopsis 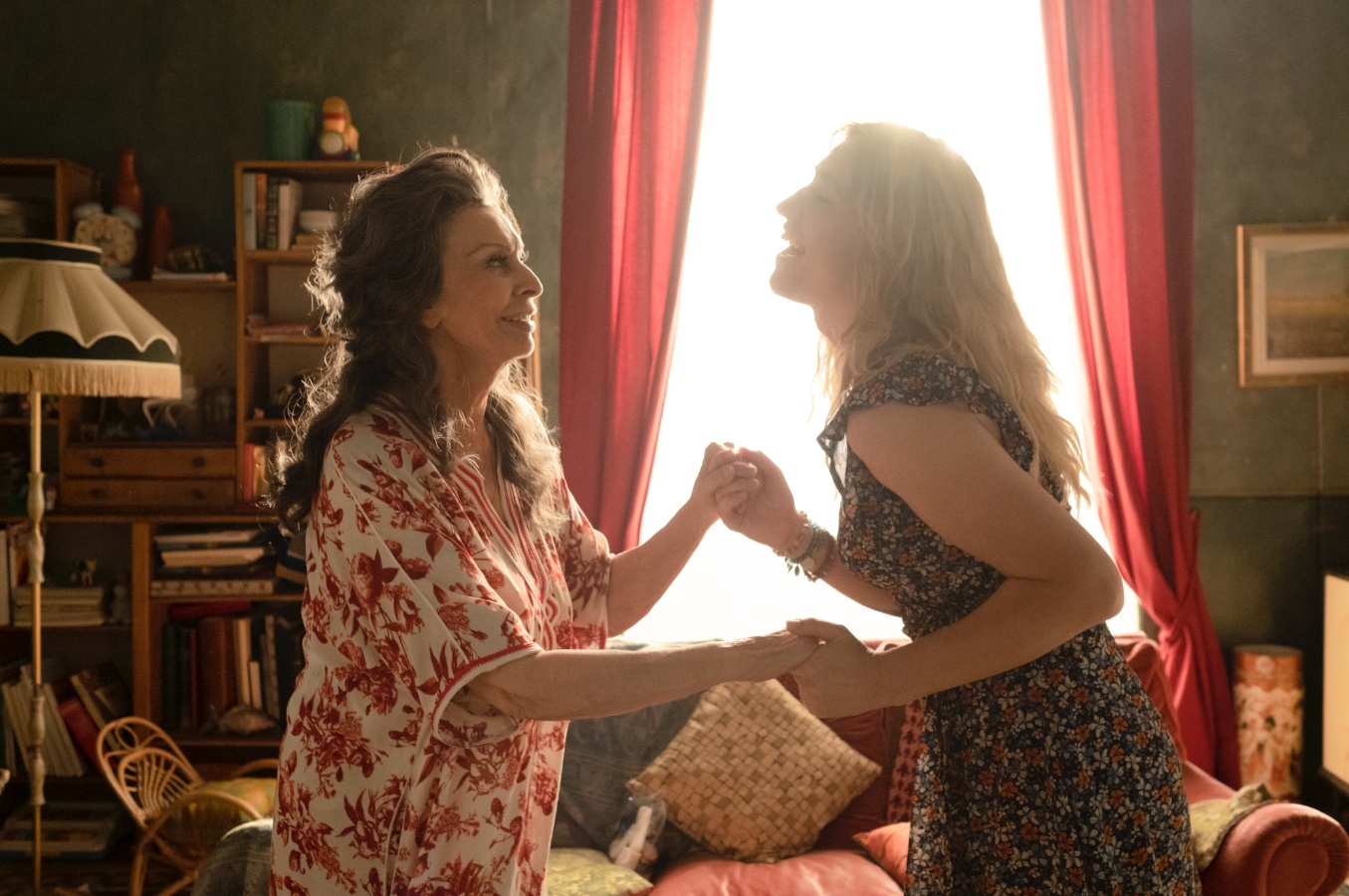 Since his mother’s death, Momo or Mohamed is virtually growing up on the street. He is already a thief and trying to be a drug dealer. The local elderly physician, Dr. Coen (Renato Carpentieri), does whatever he can for him, but it’s clearly not enough. When Momo steals the purse of Madame Rosa, a Jewish old woman and former prostitute, Dr. Coen comes up with an idea. He takes Momo to Rosa’s apartment to return the stolen goods and for Momo to apologize to her. He then asks her to look after the boy, hoping her influence will change him. At first, she declines, and not just because of her less than perfect first impression of him. She is already taking care of two children full time. One is Iosif, a Jewish Romanian boy whose mother seems to have run away, and the other is Babu, a toddler belonging to her best friend Lola (Abril Zamora). She eventually agrees, and Momo moves in with them.

In the beginning, their relationship is highly confrontational. Momo seems to harbor too much anger towards the world for a young boy like him. He rebels against every rule and restriction that Rosa sets. She gets him an apprenticeship at a local store run by a kindly Muslim man named Hamil (Babak Karimi), hoping that spending time with a man belonging to his own faith will have positive effects on Momo. What she doesn’t know is that he has already started dealing drugs. However, as the film progresses, Momo begins to change for the better, and a deep bond develops between him and Rosa. It takes him a while, but he finally realizes the true extent of her kindness. The table turns when she starts falling ill because of dementia and heart conditions. And now, it’s his turn to take care of her.

The Life Ahead Ending 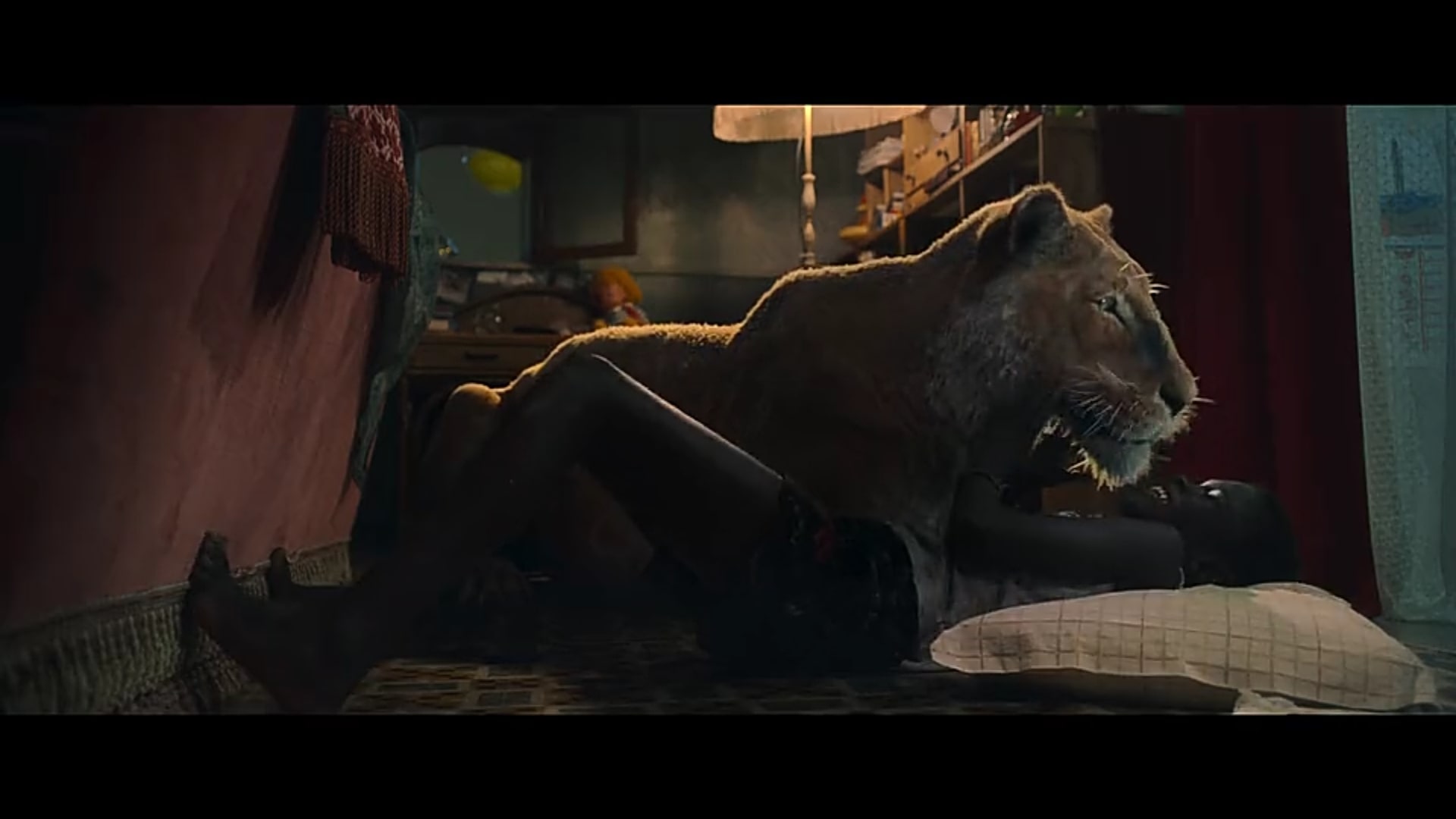 Rosa is a Holocaust survivor and often times those traumatic memories resurface and overwhelm her. As her health begins to deteriorate, she makes Momo promise that if something happens to her, he will not let the others admit her to the hospital. But their relationship returns to the icy grounds after Iosif’s mother returns and takes him back home. Aware that this will never happen to him, Momo begins acting angry and frustrated once more. Hamil’s advice of maintaining distance from the drug lord is promptly ignored. He is almost cruel while refusing to give Rosa the phone that the drug lord gave him.

This turns out to be the final conversation between the two of them before Rosa is hospitalized. Ashamed and guilt-ridden, Momo finally takes initiative to bring changes to his own life. He stops working for the drug lord and goes to apologize to Hamil, with whom he also had a falling out. When he goes to the hospital to see Rosa, her condition has worsened. She can’t recognize him. But he remembers the promise he made to her. 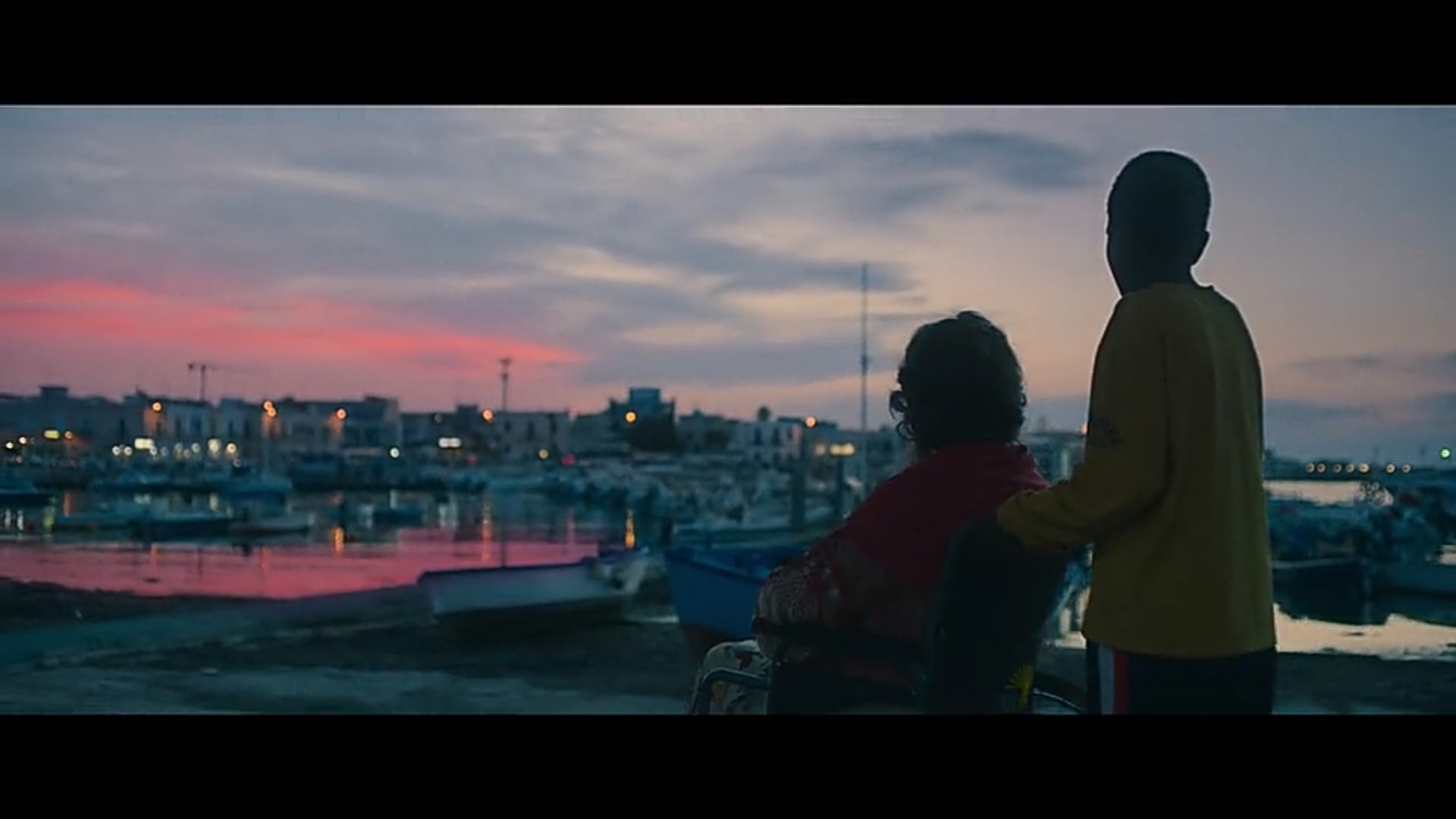 Momo subsequently breaks Rosa out of the hospital and takes her to her room in the basement of their apartment building, which he and Iosif used to call her “Batcave”. For Rosa, that room served as a place of sanctuary, where she could retreat whenever the world outside became too much for her. In the final moments of her life, the room continues to be a sanctuary, but it also becomes a place where she finds peace through human interaction with a boy whom she doesn’t even recognize any longer. Rosa evidently has led a largely solitary life. And if she had died in the hospital, it would have been a lonely death. But because of Momo’s actions, her death is witnessed and mourned. 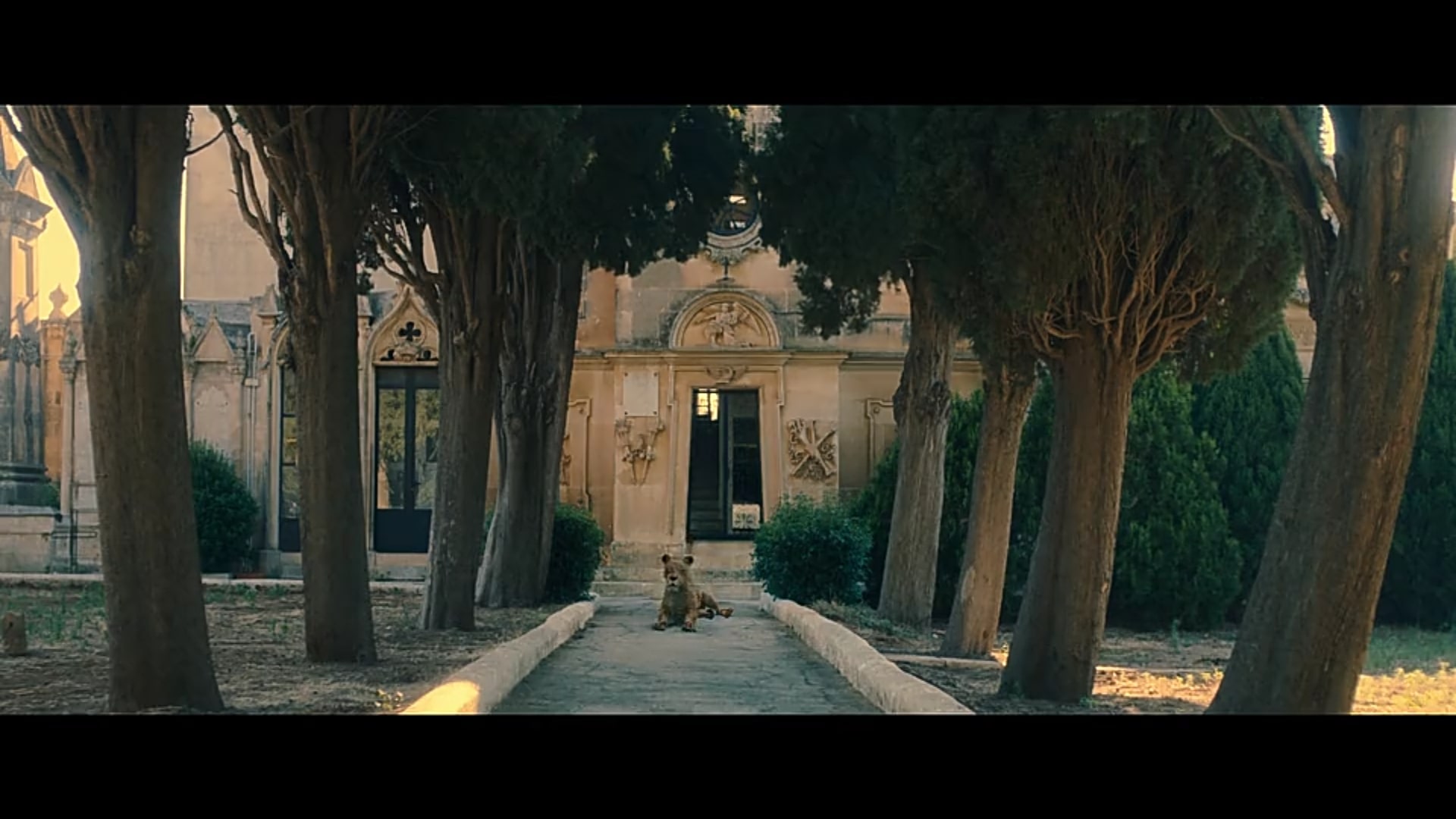 Momo seems to have these visions of a lioness, which apparently becomes much more benign when he starts living with Rosa. As Dr. Coen correctly surmises, the visions stem from his need for love and protection. In the closing scenes, following Rosa’s burial, he sees the lioness once again as it settles down in the tree-lined pathway in the graveyard. By now, Rosa and the lioness have melded into one entity for Momo. So, the funeral of Rosa marks the last time he will have this vision. But now, he has friends and well-wishers like Hamil and Lola. He is growing up; he will be alright.

Read More: Is The Life Ahead a True Story?