‘The Lincoln Lawyer’ is a legal thriller that stars Matthew McConaughey in the role of Mick Haller, a criminal defense attorney. The story is centered around the brutal assault of a sex worker by a rich playboy who claims innocence. Haller discovers that there is more to the story, and as he delves deeper, he comes across some startling things about his client. The ending changes everything for him. If you haven’t seen the film yet, bookmark this article for later. SPOILERS AHEAD

Mick Haller works for money. If he is not paid, he will extend the case, no matter if his client has to rot in prison. He has all sorts of excuses to charge his clients and make much more money than his stated fees. He doesn’t care whether or not his clients are guilty; sometimes, he doesn’t even bother to ask that. This recklessness in his profession puts him in a dangerous position when he realizes that, for a lot of money, he has picked up a client who is the reason why he put an innocent man in prison. 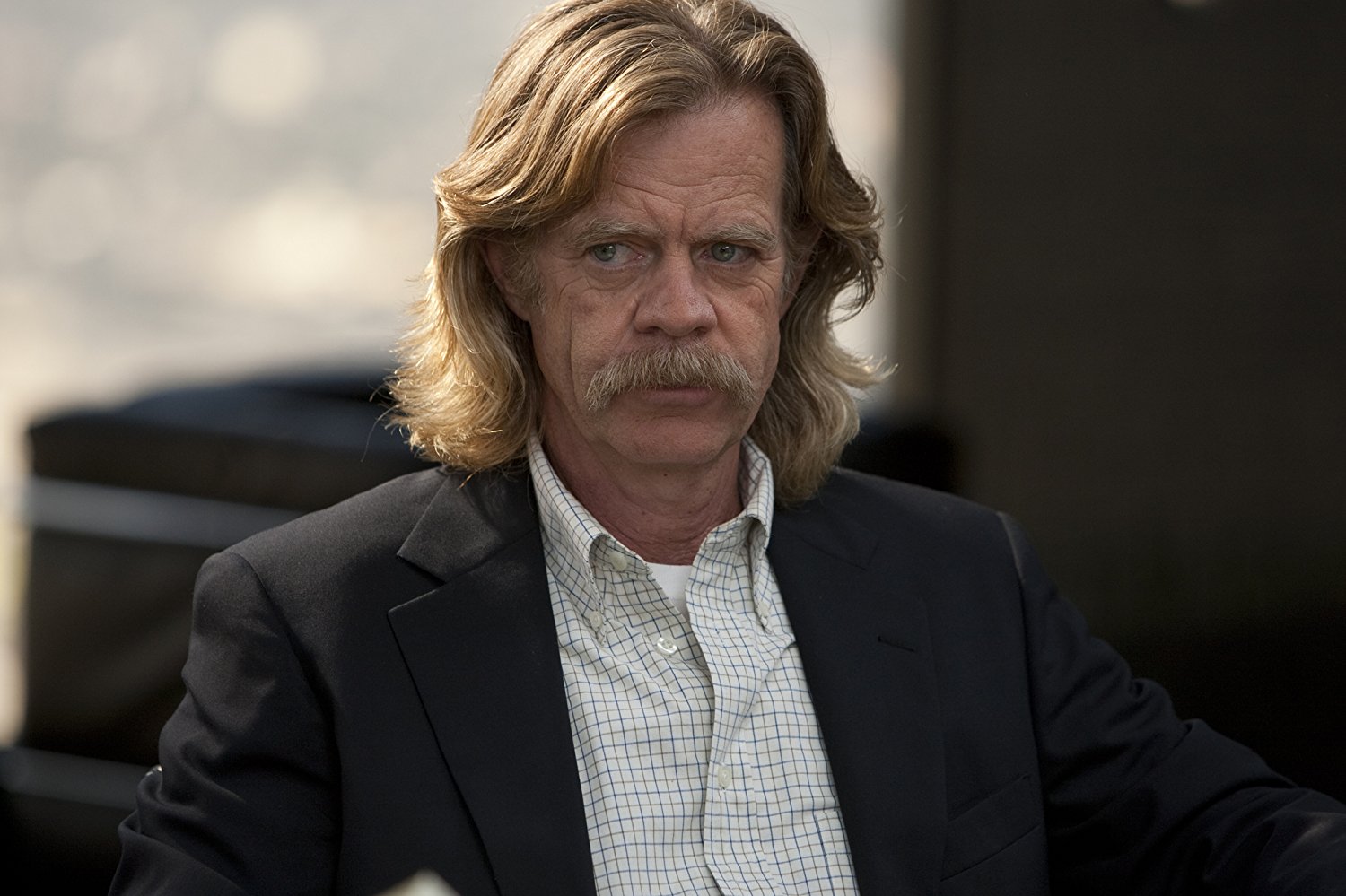 One of the most important people in Haller’s life is Frank Levin. An ex-cop, he is Haller’s got-to investigator for every case. When Haller takes Roulet’s case, he warns him about having a bad feeling about the whole thing. He is also put in charge of looking into Roulet’s record, who claims that it is all about parking tickets. While Haller tries to find a way around the confidentiality agreement with his client, Frank tries to find some evidence that would prove Roulet’s guilt.

He finds something concrete, but before he can share it with Haller, he is killed. Mick instantly believes that Roulet did it. He also finds his Colt Woodsman missing, which was used to killed Frank. However, he can’t prove his theory because Roulet is wearing a tracker that does not place him at Frank’s house at the time of the murder.

In the end, it turns out that Roulet had not killed Frank, after all. It was his mother. The tracker did not bind her, and because she had remained out of the spotlight for most of the case, Haller didn’t stop to think that she probably knew about her son’s actions and was complicit in them.

This also leads one to wonder if her story about the rape and the knife was true. Did she and Louis make it up to gain the goodwill of the jury? Or that, if it was true, was this the incident that triggered Roulet’s psychopathic behavior? Was she a terrible mother, or was she simply trying to protect her son, no matter what?

What Happens to Louis Roulet? 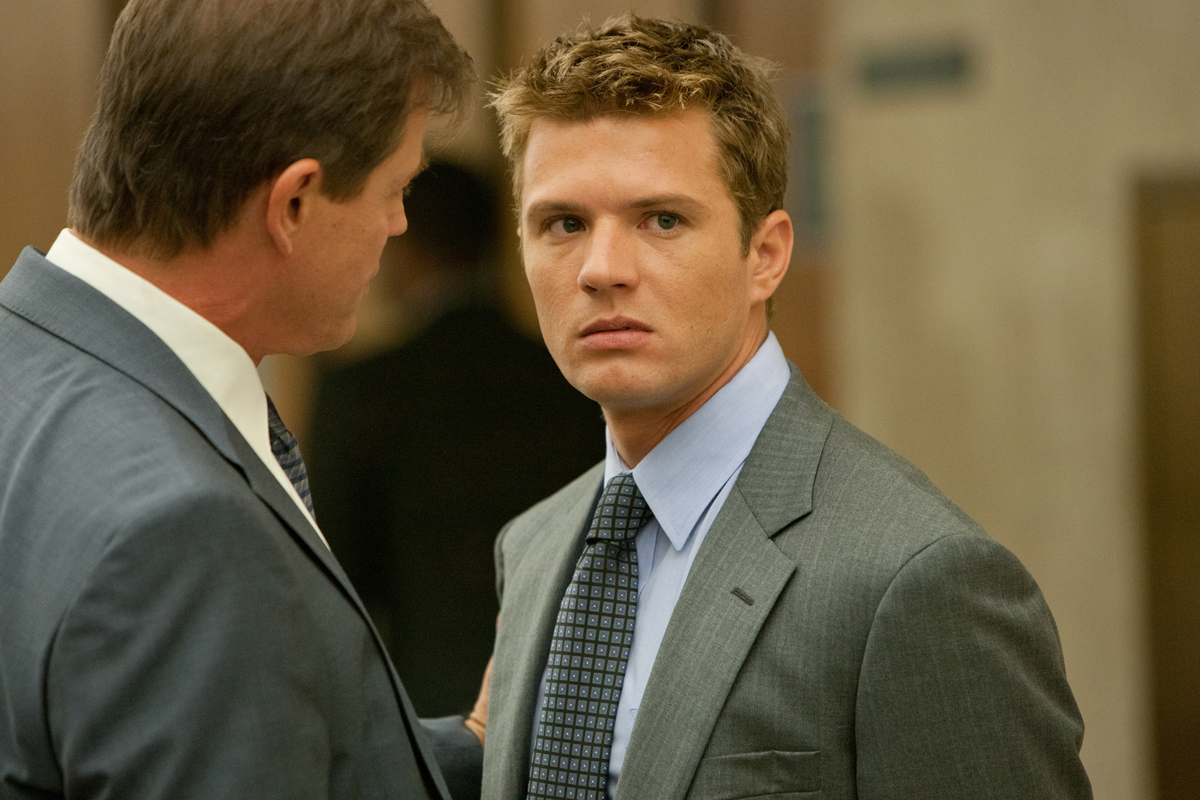 When Mick Haller is hired by Louis Roulet, he wonders why a rich man like him decided not to go for more well-off lawyers with better influence over someone relatively unknown like him. At first, Val tells him that he was the one who suggested him to Roulet; but soon enough, he finds out that Roulet had sought him out personally. Everything becomes clear when Haller discovers Roulet’s connection to a previous case that he had handled.

It turns out that Reggie Campo was not the first woman that Roulet had assaulted. Some time ago, Haller had handled the case of Jesus Martinez. He was accused of assaulting, raping, and brutally killing Donna Renteria. At that time, Haller did not stop to question whether Jesus was guilty or not. Instead, he focused on getting a deal for him that would prevent him from getting executed. With no other option, Jesus was forced to plead guilty for the crime he did not commit.

When Haller looks at Reggie’s picture, he finds them very similar to Renteria’s. This leads him back to Jesus, who identifies, though not directly, Roulet as the person he had seen Renteria with that night. Now that he was sure of Roulet’s guilt, he had to find a way to make him pay for it. However, due to attorney-client privileges, he couldn’t take action against him without hurting himself. So, he wins the case against Campo but adds a twist to it.

In the trial, the DA calls Corliss on the stand. He was in the lock-up with Roulet, and he testifies that Roulet had confessed to him. Haller shatters his accountability, but not before Corliss tells the court that Roulet had also admitted to getting away with the murder of Renteria. This alerts the cops, and after Roulet is cleared of all charges against Campo and Haller is not his lawyer anymore, he is arrested for murdering Renteria. Due to the lack of evidence, he is let go, and Haller exacts his own form of justice on him by getting him beaten up by the biker gang that he often works for.

Finally, Roulet gets to pay for his crimes when substantial evidence in the form of a parking ticket is found against him. It places him right outside Renteria’s residence at the time of the murder. Martinez is let go, and the DA presses for the death penalty for Roulet.