‘The Man from U.N.C.L.E.’ directed by Guy Ritchie, is one of the most underrated spy films of the past decade. The film is adapted from and based on the hit 1960s MGM show of the same name created by Norman Felton and Sam Rolfe. It is set in the Cold War era and revolves around the two spies, CIA agent Napoleon Solo, and KBG agent Illya Kuryakin, as they come together despite their differences and loyalties to fight a bigger cause.

The film stars Henry Cavill of ‘Man of Steel‘ fame as Solo, and Armie Hammer of ‘Call Me by Your Name‘ fame as Kuryakin. It also stars Alicia Vikander, Elizabeth Debicki, Jared Harris, and Hugh Grant. Though ‘The Man from U.N.C.L.E.‘ got lost in the box-office when it was released, it has quietly developed a devoted fanbase.

The movie is loved widely for its spectacular style, the chemistry between the two leads, its humour and the sleek and suave retro vibe that Ritchie creates in its visuals. Over the years there have been talks of a sequel to the movie and there is definitely scope for it to turn into a major franchise, especially considering its source material. Both the cast and crew are also interested in making one so we probably could get one in the coming years. Here’s everything we know about it. 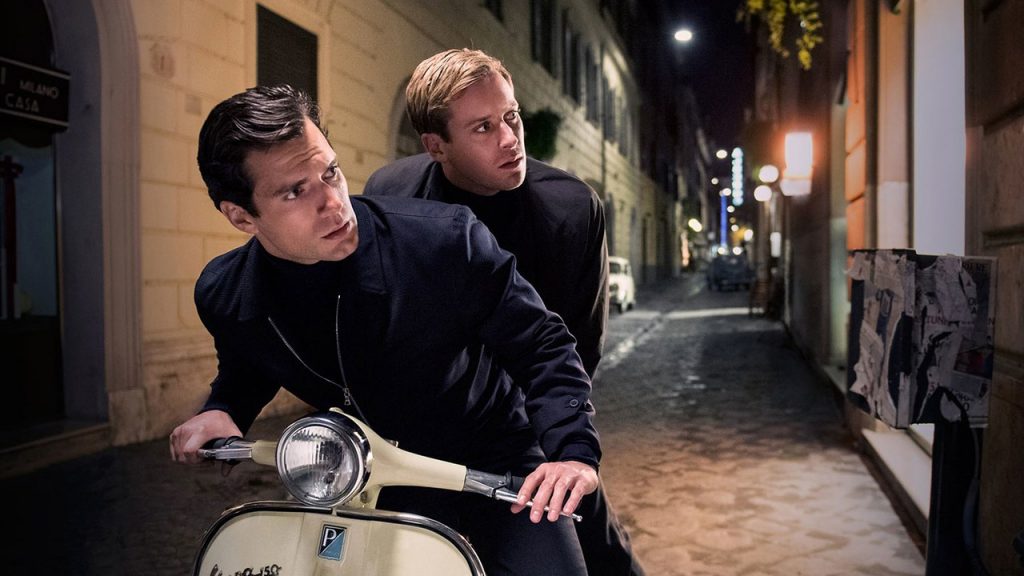 Guy Ritchie’s ‘The Man from U.N.C.L.E.’ actually serves as the prequel to the beloved TV show of the same name. It has the two spies coming together for the first time to fight an international criminal organization with ties to former Nazis. They team up with Gaby Teller, played by Alicia Vikander, whose father is the scientist being made to build an atomic bomb by the enemy force. By the end of the film it is revealed that Gaby too is a secret agent, and the three are then recruited to U.N.C.L.E by Alexander Waverly, played by Hugh Grant in the film.

U.N.C.L.E. is short for United Network Command for Law and Enforcement and is a secret international intelligence agency that has agents from all nationalities. If there is a sequel to the film, and there is a huge possibility that it might happen, it will mostly take from its source material, the TV show, and have the trio working in U.N.C.L.E., along with Waverly, and battle THRUSH, its primary enemy organization. The characters of U.N.C.L.E. were created with the help of Ian Fleming (creator of James Bond), and the series had 4 seasons with over a 100 episodes and feature films with the original cast based on the series.

This means that the plot to a sequel to U.N.C.L.E. really does have unlimited potential as there is a lot to choose from and recreate. The sequel could perhaps also introduce the viewers to April Dancer the female secret agent from the spin-off of the original show titled, ‘The Girl from U.N.C.L.E.’. But it also believed that Gaby Teller’s character is a recreation of Dancer’s, only with more equality and badassery.

Either way, a sequel will definitely pick up from where the film left off, and have the trio working with U.N.C.L.E. under the supervision of Waverly as they go on different secret missions. It might start from their mission in Istanbul, as that’s where the first part ends or it could take a leap and begin from another one of their missions. Just like the ‘James Bond’ franchise it will mostly choose one of the many adventures from the original series, and reshape it for the audience of today, while also playing homage to the show. 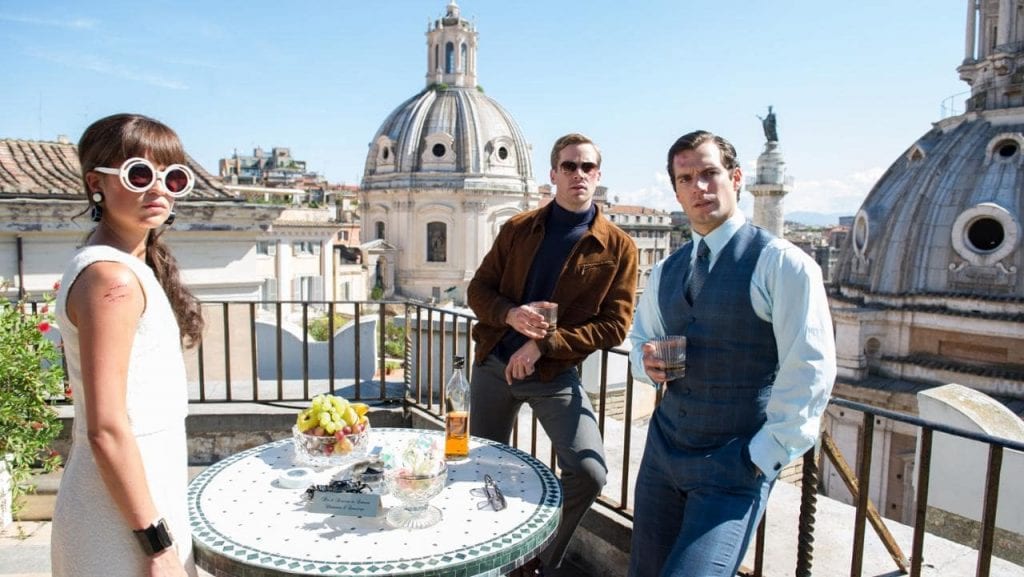 If there is a sequel to ‘The Man from Uncle’, it will most definitely mark the return of the trio – Solo, Kuryakin and Teller. The original franchise was all about the spy duo, Solo and Kuryakin, initially unwillingly forced to join forces, fighting international criminals, and their bond filled with tough love and occasional affection. The part two of ‘U.N.C.L.E.’ will have Cavill and Hammer reprise their roles of Solo and Kuryakin respectively. Hammer has shown his interest in working on the sequel on numerous occasions. Finally, in an interview with Collider last year, he stated that he spoke to Lionel Wigram, the producer and co-writer of the film about working on the script for the sequel.

The second part will also obviously mark the return of Alicia Vikander as Gaby, and we will finally get to see Hugh Grant as Alexander Waverly, as the first part merely introduces his character. We could also have Elizabeth Debicki return as Victoria (I hope we do) as her death isn’t confirmed. It is also highly likely that a new character will be introduced in the sequel as a crucial part of the original franchise was having an ordinary everyday person involved in the adventures of Solo and Kuryakin. Along with this, we would also need more antagonists in the sequel who are a part of THRUSH. So, we can definitely hope to see new cast members become a part of the U.N.C.L.E. team.

The second part of ‘The Man from U.N.C.L.E.’ needs to have Guy Ritchie behind the director chair for the film to happen. It is Ritchie, who previously worked on ‘Sherlock Holmes’, that resurrected and recreated the beloved TV show and made it aesthetically spectacular with its suave retro style, which in many ways is the film’s USP. Ritchie was initially surprised to know that people wanted a sequel to the film as it did not do that well when it was released released, but it slowly and steadily developed a strong and very vocal fanbase who have consistently been asking for one.

The sequel will have Lionel Wigram as a co-writer and producer as Hammer mentioned in the interview that he was potentially already working on the script. We will also have John Davis as the producer of film as it was him who originally obtained the rights for the adaptation back in 1993.

The Man from U.N.C.L.E. 2 Release Date: When Can It Premiere?

If, as Hammer hinted, the script for the second part of ‘The Man from U.N.C.L.E.’ is already in works, or the concept for the sequel is being developed currently, we could actually get the film very soon. This, of course, depends on the other commitments of the cast and crew.

Guy Ritchie recently wrapped up the production of ‘The Gentlemen‘ which will release in 2020, and is filming another project, titled, ‘Cash Truck’. Cavill will be next seen playing Sherlock Holmes in ‘Enola Holmes‘, while Hammer too is busy with a bunch of upcoming projects like ‘Rebecca’ and ‘Death on the Nile’. So, we can hope for a ‘The Man from U.N.C.L.E. 2’ to release only sometime around the end of 2021 or later.