The Mandalorian Season 2 Episode 5: What To Expect? 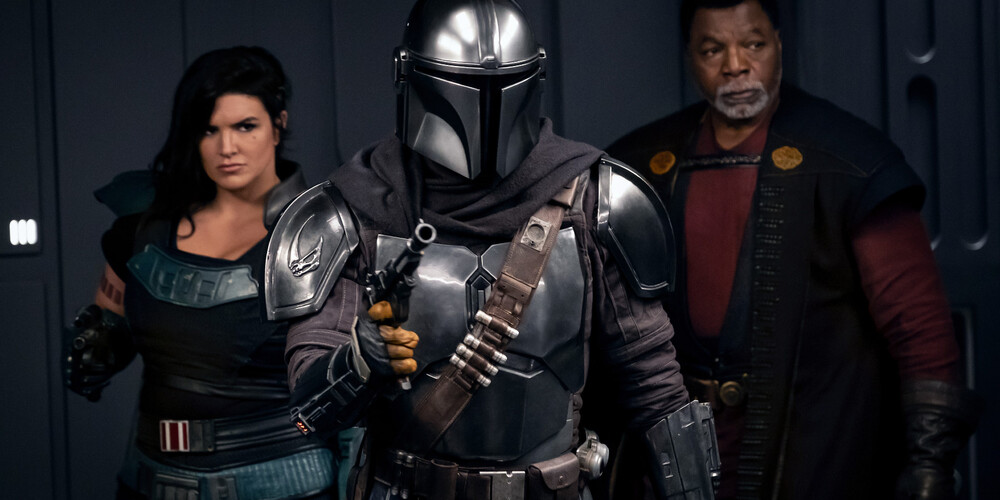 ‘The Mandalorian’ season 2 episode 4 sees Mando and Baby Yoda return to Nevarro, where it all began in season 1. They meet up with old friends, get the Razor Crest repaired, blow up an Imperial base, and find out exactly why Moff Gideon is after The Child, all in the 36-minute-episode. In the recap section, we have added a detailed summary of the latest action-packed episode of ‘The Mandalorian.’ Here is a quick preview of the upcoming episode.

‘The Mandalorian’ season 2 episode 5 will release on November 27, 2020, at 3 am ET on Disney Plus. Disney releases new episodes of ‘The Mandalorian’ every Friday at the aforementioned time slot.

Where To Stream The Mandalorian Season 2 Episode 5 Online?

One of the best (or most annoying?) things about this ‘Star Wars’ series is that the latest episodes don’t give away any details about what’s going to happen in the next episode. We can try to predict, yes, but that’s all we can do. Since episode 4 of season 2 serves as the filler side-mission episode that is typical of the show (even though it reveals some critical stuff), we can expect episode 5 to bring Mando and The Child back on track with their original mission – find former Jedi warrior Ahsoka Tano on planet Corvus.

Episode 5 can likely go two ways – either Mando will find Anakin Skywalker’s former apprentice and ‘The Clone Wars’ favorite Ahsoka Tano, or Moff Gideon will intercept Mando and Baby Yoda on their way to Corvus, thanks to the tracking beacon planted on the Razor Crest by a traitor mechanic of Greef Karga’s. In all likelihood, the next episode will be a pivotal one in Din Djarin and The Child’s story.

‘The Mandalorian’ season 2 episode 4 is titled ‘The Siege.’ It sees Mando and The Child reunite with old friends Greef Karga and Cara Dune on Nevarro. As the Razor Crest is being repaired by Karga’s men (one of whom plants the tracker), Mando reluctantly drops off the baby at a bar-turned-school to help Karga and Cara take out an Imperial base so that Nevarro can be wiped clean of the Empire Remnant.

The group discovers that the Imperial base is not a military station as they’d initially thought, but a lab of some kind where Empire-sanctioned experiments involving The Child’s blood were taking place until recently. Mando and the team manage to blow up the base and take out the few Stormtroopers that give chase on speeder bikes and TIE Fighters. There’s a thrilling action sequence featuring some seriously cool combat flying by Mando, after which he takes off with Baby Yoda, possibly on their way to Corvus.