‘The Masked Singer’: Rules of the Show 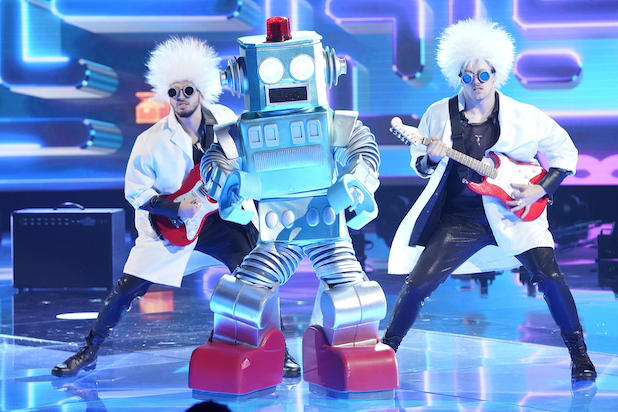 Fox’s ‘The Masked Singer‘, is one of the most entertaining reality singing competitions out there, because it combines the intensity of the competition with the additional thrill of a whodunnit (or rather whosangit). If you haven’t tuned in, to see the show over its two successful seasons, you should know that as the title suggests, masked singers get up on stage and take part in a competition.

Through a process of eventual elimination, a winner emerges. The real draw of the series is that the singers are all recognizable celebrities, whose identities are hidden throughout the performance, right up to the moment of elimination.

Naturally, for a show that is bent on protecting its secrets, there are bound to be numerous rules, and there are rules for the competition itself, which is at the center of the show. We have got you covered, as we bring you the rules of the game, and the ones the contestants of ‘The Masked Singer’ have to follow. 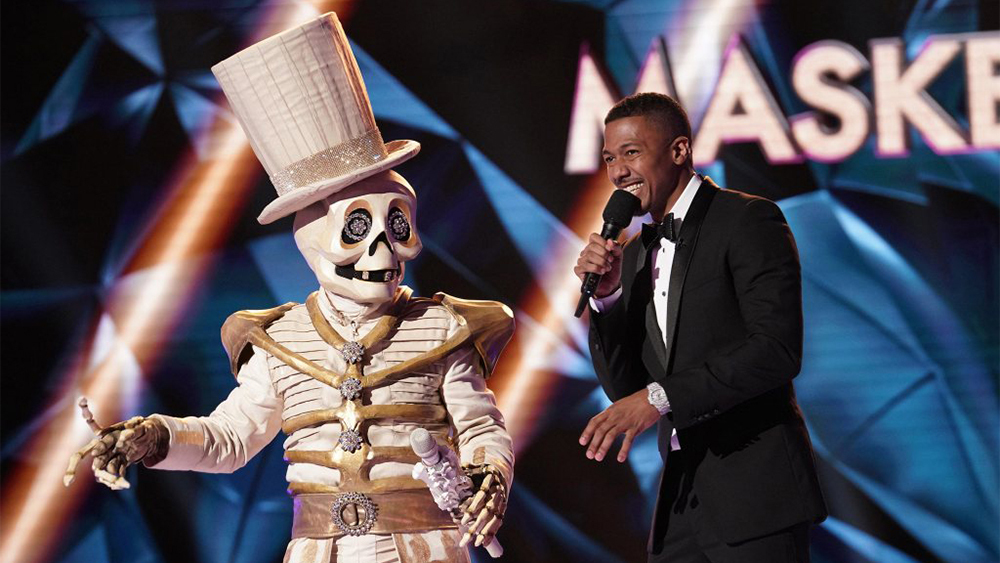 ‘The Masked Singer’ progresses in a very systematic manner. Each episode can be structurally broken down into two sections – the challenges, and the elimination. First, let us take a look at the challenges.

Every episode sees a portion of the masked celebrities facing each other, as they are paired off. Typically, in the challenge, they can perform a song of their choice, which is judged by the panelists. The winner of the challenge is deemed to be safe for the week.

The losers of these challenges have to face each other in yet another challenge. Losing this challenge results in elimination.

It should be noted here that celebrities perform in their real voices, and give out clues about themselves throughout their performances. Sometimes clues, in the form of pre-taped interviews, are given out. In such cases, the celebrity’s voice is distorted.

Coming back to the elimination stage itself, the panelists piece together all the clues in front of them, and can even ask the contestant one question, trying to ascertain their identity. Finally, at the end of the episode, the eliminated celebrity reveals who they are.

‘The Masked Singer’ Season 3 essentially follows the same format of the competition but has brought in one change. The entire season is broken into three mini-seasons, each devoted to a group. Thus, we have groups A, B, C. There are 18 performers in total, divided into groups of 6.

The group-wise elimination process will bring the number down to 3 performers, in each group. The champions will then be brought together.

Once the champions face each other, these nine performers will once again progress according to the above-mentioned game format. Executive producer Izzie Pick Ibarra, explained the change, saying, “It helps the viewers when we have a cast as large as ours and it’s hard to track people’s stories and personalities if you’re flip-flopping between 18 people from the get-to. It’s a way to let viewers know them in smaller groups, and by the time they come together, they have a handle on who each are over 19 episodes.” 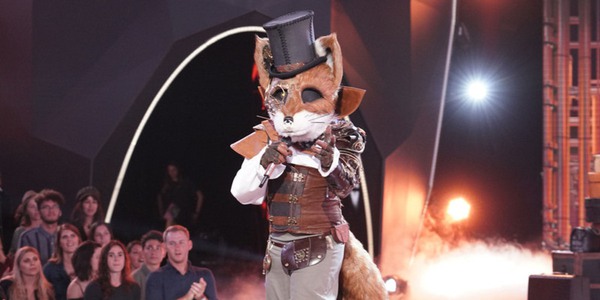 Secrecy is so central to the appeal of ‘The Masked Singer’, that contestants have their rules as well.

As Ibarra has already mentioned, contestants are only allowed to speak to an exclusive core team, who handle the show. The members are given a special stealth cloth, to wear on their backs. This lets them be identified as trustworthy, by the celebrities participating. To take it a step further, the piece of cloth is changed every season to prevent knock-offs.

The contestants have to wear identity concealing items, even when cameras are not rolling. For example, traveling to and from the set requires them to put on identity-concealing apparel.

According to reports, there are also restrictions on smartphone usage on set, with staffers having to wear the ‘shame sash’. Singers always have their masks on, while on set, even if it is the studio lot. As an additional measure, they do not have their names listed at the security gate, or anywhere on set.

Apart from the aforementioned exclusive team, the directors, writers, and judges are completely in the dark about the identity of the contestants, whose real names are not mentioned while filming. Thus, the judges really have to try and hazard a guess about who the celebrities are, prior to their elimination.

This secrecy extends to the guests of the contestants as well, who have to hide their identities too if they are visiting. Lastly, contestants are made to sign ironclad nondisclosures, to keep the identities a secret.

While the pre-designed costumes are chosen by the contestants, they can add touches, so the outfits reflect their personalities better. All performances on the show are live, instead of feeding in vocals after taping.

Despite being a reality show the celebrities aim to look their best at all times. Thus, before being unmasked, celebrities are allowed to refresh their makeup.

In conclusion, ‘The Masked Singer’ puts a lot of thought into the rules that must be followed, to maintain secrecy, while maximizing entertainment, not just for the viewers, but for everyone on the show as well.