When Does The Masked Singer Season 2 Episode 10 Start? 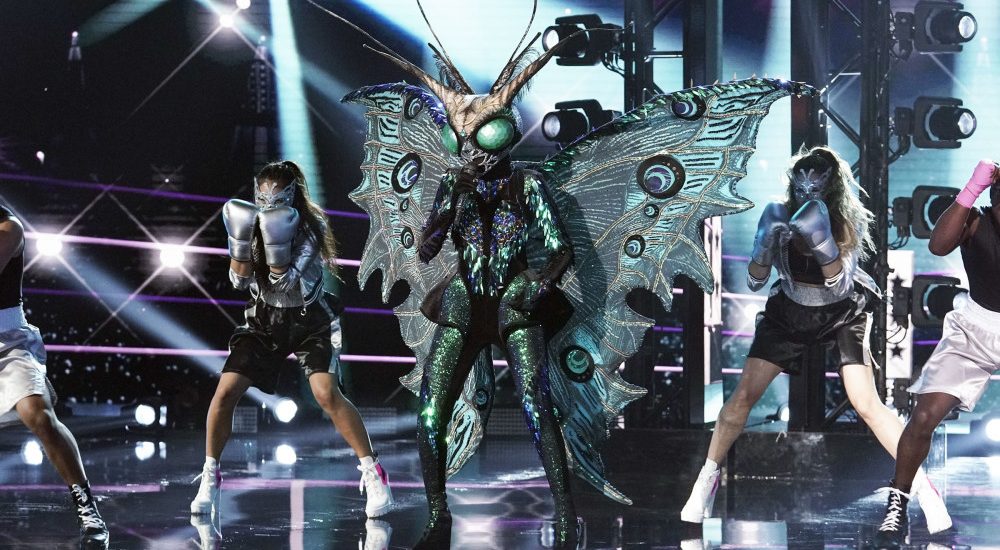 ‘The Masked Singer‘ is part of the international music game show franchise, which involves celebrities dressed in a costume from head to toe, concealing their true identity from the panel of judges, fellow contestants, and the audience. The intrigue of the show lies not just in the showcasing of the singing talent, but in being able to guess the identity of the celebrity behind the mask.

The format of the series follows celebrities being paired off into face-off competitions. Those who win the initial face-offs are safe from elimination, while the losers have to face each other. Whoever loses the second face-off, gets eliminated. Upon being eliminated, they have to reveal their true identities. Of course, hints about their identities are offered during the show in the form of pre-taped interviews with distorted celebrity voices. Panelists too are allowed to speculate about the identity after a performance, even asking a question to the celebrity in order to determine who they are.

The fascinating series is currently on its second season, and you might be wondering about the upcoming tenth episode. However, before we go there, let us tell you a bit about where and when to watch ‘The Masked Singer’.

The Masked Singer Season 2 Episode 10 Release Date: When Will It Premiere?

In the upcoming episode, the remaining celebrities will give it a go, taking their performances to new heights, hoping to beat out their competitors. Nick Cannon will return as the emcee with Robin Thicke, Jenny McCarthy, Nicole Scherzinger, and Ken Jeong serving as judges.

Where to Watch The Masked Singer Season 2 Episode 10 Online?

Being a Fox show, it is pretty obvious that those who subscribe to the channel can see ‘The Masked Singer’ with relative ease. Even if you do not have a cable connection or access to a television, you can see it online. Moreover, you can use options for live television services offered by streaming platforms. Both FuboTV and Hulu with Live TV will let you watch Fox since the channel is part of the bundle offered by these platforms.

The latest episode of ‘The Masked Singer’ witnessed one of the toughest eliminations yet, and it gives us a pretty good idea about what to expect from the upcoming tenth episode. The four competitors that came to the stage and gave it their best in the most recent episode include Butterfly, Fox, Thingamajig, and Tree.

Joel McHale joined as the guest panelist in the last episode. Butterfly went up against Fox first and absolutely killed it with her rendition of “Sorry Not Sorry”, by Demi Lovato. However, Fox’s rendition of Chris Stapleton’s “Tennessee Whiskey” turned out to be too soulful according to audience votes and judges. Naturally, the latter won the fac-off.

Thingamajig squared up against Tree and delivered a soulful performance of Michael Bublé’s “Haven’t Met You Yet”. Tree more than matched up to the performance, branching out, and stunning everyone with a performance of Total Eclipse of the Heart” by Bonnie Tyler. Thingmajig lost the round and had to face up against Butterfly.

Butterfly upped the ante with a stellar rendition of ‘Believer’ by Imagine Dragons, but Thingmajig stole the show with Usher’s “Caught Up”. Ultimately, the judges had a tough call to make, but Butterfly got her wings clipped. She was revealed to be the former member of Destiny’s Child, Michelle Williams.

As of now, six contestants remain in the competition, and all of them are highly skilled. Fox, Thingamajig, Tree, Flamingo, Rottweiler, or Leopard remain. With Fox and Tree having won their face-offs, they are safe for now, and we will see the rest going at it in the upcoming episode.