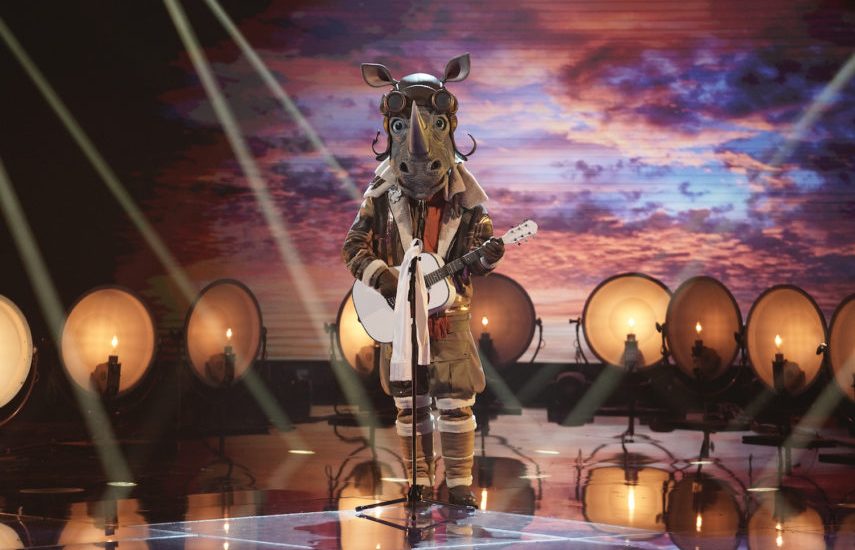 Just like that, ‘The Masked Singer‘ Season 3 is headed towards the end. It has been a spectacular season with some of the strongest performers we have seen on the stage yet. Undoubtedly, guessing the identities of the singers have gotten a lot harder as well, but we’d like to believe we’ve still been accurate about most of them. Now that we’ve had a riveting semi-final, you might be curious about what could unfurl in the season finale. We have the spoilers and information on when and where to watch it.

‘The Masked Singer’ Season 3 Episode 17 is slated to air on May 20, 2020, at 8 PM ET. It is titled “Couldn’t Mask For Anything More: The Grand Finale!” and we get to see which talented performer goes home with the golden mask.

Where to Watch The Masked Singer Season 3 Finale Online?

‘The Masked Singer’ is on Fox. Therefore the most straightforward way would be to watch it with a cable subscription. However, you might not have a cable connection. In that case, you can head to the Fox site and stream the episodes of the show. Cord cutters are on the rise, and accordingly, provisions are made for them to enjoy ‘The Masked Singer.’ Head over to Fubo Tv, DirecTV, or YouTube Tv to watch the new episodes. Some of the platforms also offer free trial periods, which you can use before they start charging you for your services.

If you are a Hulu subscriber, there is a chance that ‘The Masked Singer’ will eventually make its way to the platform. Hulu already has two seasons of the show, which leads us to believe that Season 3 will head there as well. However, you might not be able to stream the new episodes immediately.

Some fans of ‘The Masked Singer’ are bound to be even more outraged after the most recent episode. For a long time, they have been clamoring for Frog to be eliminated because he’s a rapper and not a singer per se. While this demand is quite unnatural, the latest elimination still comes as a shock to many.

Despite two great back to back performances, Rhino is sent home in the semi-finals. He’s unmasked and turns out to be Barry Zito, as we’d predicted. This leaves Frog, Night Angel, and Turtle to battle it out in the finals. So, who among them could win the big prize? Technically, all of them are powerful performers who bring something unique to the table.

While Frog might not be the best singer by a stretch, he can spit rhymes, and his energy is infectious. Every time Frog performs, he has the panelists on their feet, and the audience grooving to what he is dishing out. However, it might not be enough to help him win the ultimate prize. Ultimately, panelists and viewers are still likely to prefer a singer over a rapper to win the competition.

It leaves us with Night Angel and Turtle as the two possible victors. Between them, Night Angel possibly has a slightly better voice, although Turtle has been nothing short of amazing. That said, many have found Night Angel’s later performances a bit lackluster and repetitive. While nobody can deny her vocal prowess, some believe that she lacks a confident stage presence that is expected from a frontrunner. Of course, this only leaves Turtle.

The shelled performer captivated us even before he took the stage. The punk rock leather outfit was cool, but Turtle’s various performances make it more refreshing. From romantic songs to pop numbers, Turtle always seems to have tricks up his sleeve. He continues to combine fantastic stage presence with excellent vocals and is best suited to walk home with the Golden Mask. Stay tuned for the upcoming season finale!