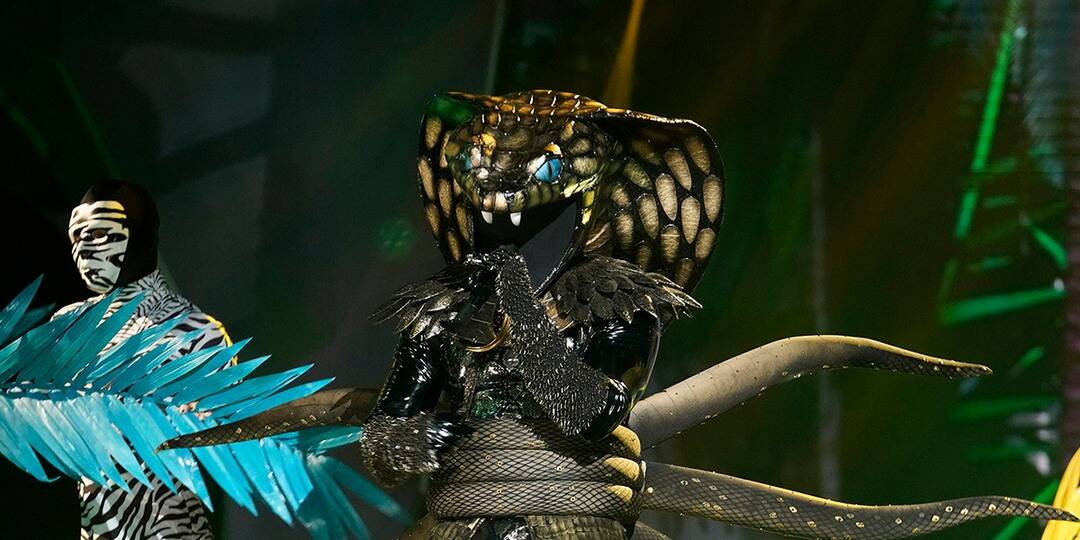 The 11th episode of ‘The Masked Singer’ season 4, which dropped this Wednesday, happens to be a special, called ‘The Holiday Sing-a-Long’. There are no unmaskings but the episode is a remarkable one, packed with reprises of performances from earlier episodes and warm, holiday-themed songs from the three finalists: Sun, Crocodile, and Mushroom. While Sun sings “Rockin’ Around the Christmas Tree,” Crocodile performs to “Silent Night”, and Mushroom picks “The Christmas Song.”

Panelists, Jenny McCarthy Wahlberg, Nicole Scherzinger, Robin Thicke, and Ken Jeong are also saved from partaking in the guessing game this week! Well, that being said, the show is now all geared up to release its two-part finale. And here is everything we know about it!

Where to Watch The Masked Singer Season 4 Episode 12 Online?

If you have a cable subscription, then you’ve got nothing to worry about. Just tune in to Fox on the aforementioned date and time and watch the episode on your tv screen. However, if you’re interested in streaming the show, then you can catch it on these platforms— Hulu, YouTubeTV, and Fox’s website. Additional live-streaming options include Directv and Fubo TV. Otherwise, you can buy or rent the episodes on Amazon Prime Video.

The last-remaining trio of mystery celebs who will head to the finale is Sun, Crocodile, and Mushroom. The judges already have several guesses. The panelists have theorized that the Sun can be either Katharine McPhee, Demi Lovato, Madonna, Carrie Underwood, Mandy Moore, Jewel, LeAnn Rimes, Brandi Carlile, Kate Hudson, or Emilia Clarke.

The winner will take home the Golden Mask trophy. Meanwhile, the finale will also see who among the show’s panelists will get the “Golden Ear” trophy — based on their first impressions of each masked celebrity. Until now, McCarthy Wahlberg has a score of three, followed by Thicke and Scherzinger who have two points each, and Jeong who has zero!

Read More: Who is Jellyfish on The Masked Singer?