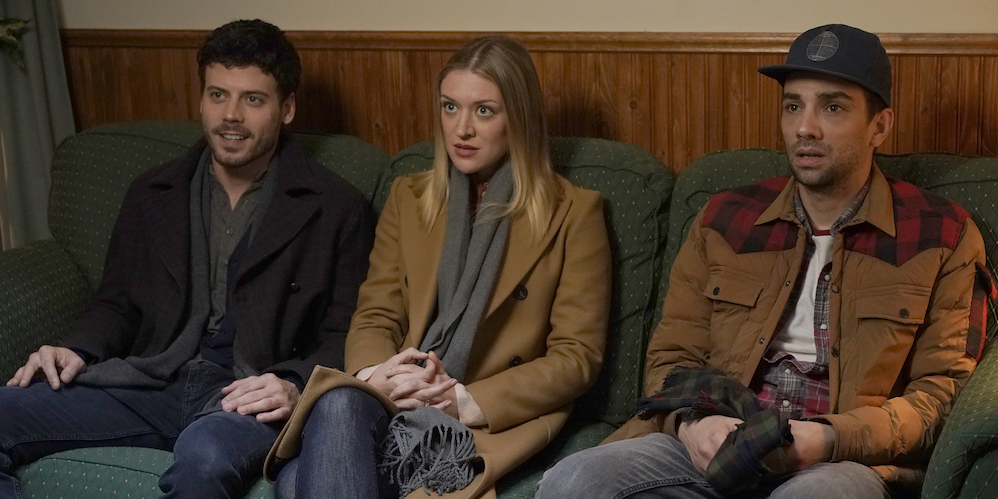 ‘The Moodys’ is a comedy series based on the Australian show of the same name, which follows the misadventures of a family of five – each of them with their own quirks. Helmed by Rob Greenberg, Bob Fisher, and Tad Quill, it premiered in December 2019. Despite receiving mixed or average reviews, the comic aspect of the series has managed to keep audiences hooked and yearning for more. If you are looking for details on the upcoming season, here is everything we know!

Fans will be delighted to know that Fox greenlit the series for season 2 on July 10, 2020. However, the network has not announced a release date yet. Following the release of the first season in December, fans must be expecting season 2 to release at the end of 2020. Well, let’s tell you that the Coronavirus pandemic has dictated the plans for the year, so there is a strong possibility that the production for season 2 may have been affected as well. Keeping this in mind, it is only fair to expect ‘The Moodys’ season 2 to release sometime in 2021.

The Moodys Season 2 Cast: Who is in it?

The Moodys Season 2 Plot: What can it be About?

No matter how much fun family gatherings are, they also set the context for uncomfortable conversations that you’d rather not have. When the youngest of the Moodys, Dan, comes home to Chicago to spend Christmas with his family, he has to deal with a family that is odder than usual since they are all keeping things from each other. Bridget is the “overachiever” in the family who is married and is facing issues of her own. Sean Jr., the oldest of the siblings, still lives with his parents and has not been able to make much of his life.

We foresee much drama that has to be dealt with in season 2 as the hidden secrets are unraveled one by one, at the most unsuspecting times. However, the creators have revealed that the upcoming season will not be Christmas-themed. Following the original Australian series, this show may move on to other holidays and celebrations in the year. However, one thing is certain – the second season will have more number of episodes as compared to season 1. Fox has suggested that ‘The Moodys’ could touch upon family events such as weddings, funerals, vacations, or graduation.