The Unbelievable Tale Behind Lifetime’s ‘The Neighbor in the Window’

Lifetime’s ‘The Neighbor in the Window‘ has all the ingredients to fit right into the network’s roster of content. It is a thrilling tale, with danger around the corner, and focuses on human depravity existing in the unlikeliest of places. With a stellar cast, including Jamie-Lynn Sigler, of ‘The Sopranos‘ fame, the performances serve to accentuate the gravitas of the plot.

The intense tale of stalking, that permeates the everyday life of a couple, almost seems too horrific to be true, and yet, it tickles our fear that we might be subjected to the same thing, at some point. Naturally, you might be wondering about whether ‘The Neighbor in the Window’ is a true story, and we have got you covered in that regard.

What is The Neighbor in the Window About? 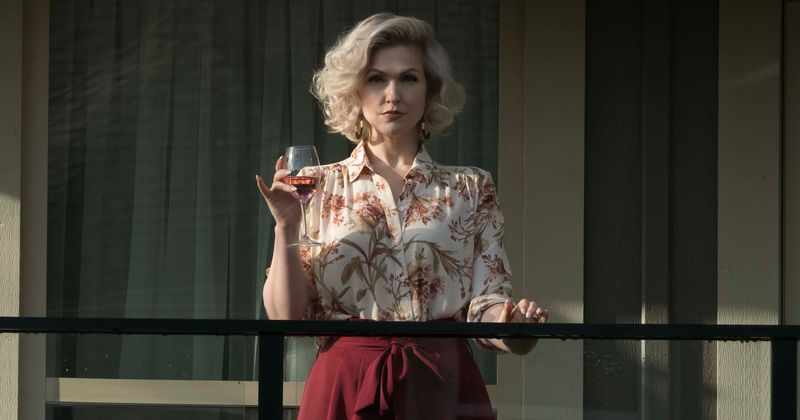 ‘The Neighbor in the Window’ starts with a young couple moving to Washington DC. They like their apartment, because of its large windows. However, it soon turns into a nightmare, when their neighbor starts spying on them. The harassment only escalates, when the neighbor starts imitating the wife. She copies her dressing style, hair, and even makes up stories to match her past.

When the woman expresses her discomfort with the stalker, the behavior becomes disturbing. The stalker gets a restraining order against her, tries to have her son taken away by social services, and even accuses the woman of trying to mow down the neighbor with her car. In a tale of truth versus fiction, where the latter is well-fabricated enough to be believed, the woman has to fight for her family, freedom, and everything she holds dear.

Is The Neighbor in the Window Based on a True Story?

Although this psychological novel is presented as a work of fiction, one only has to read up the author’s bio, to know that she based the story on the real-life harassment and stalking that she faced at the hands of her neighbor, while living in Washington DC. However, Truitt has commented that the Lifetime movie has taken some liberties with the story, but manages to remain true to its spirit.

In reality, Truitt and her family were stalked by this crazy neighbor for almost four years, forcing them to change countries, in order to feel safe. Like the victim in the film and the book, Truitt has acknowledged that her neighbor made up lies, copied her style, and eventually ended up accusing her of neglecting her son and attempting to murder the neighbor.

According to Truitt, the neighbor, lied better than Truitt told the truth. Naturally, Truitt was afraid of the trial, where she might have gone to prison. However, she was more focused on protecting her son. Ultimately, Truitt was acquitted in the trial. While the ordeal of almost losing her son is something she will always remember, Truitt emphasizes that the book and film, focuses on the more dramatic moments of stalkerish behavior.

In real life, Truitt barely got any break from the neighbor’s obsessive stalking. She would often call up the police and tell them that Truitt attacked her. Other people even started believing the neighbor and thought Truitt’s jealousy stemmed from the fact that the neighbor was pretty. However, seeing her behavior changed their opinion.

The film sees the neighbor’s husband accuse the new woman, Karen (based on Truitt), that her jealousy about Lisa’s (the stalker neighbor) good looks is causing friction between the neighbors. While Karen is the homecoming queen in the film, Truitt was crowned Mrs. Missouri in 1996. Therefore, ‘The Neighbor in the Window’, might be based on a work of fiction, but this work is inspired by real-life events, making the Lifetime movie a disturbing true story.

Are Karen and Lisa Real People? 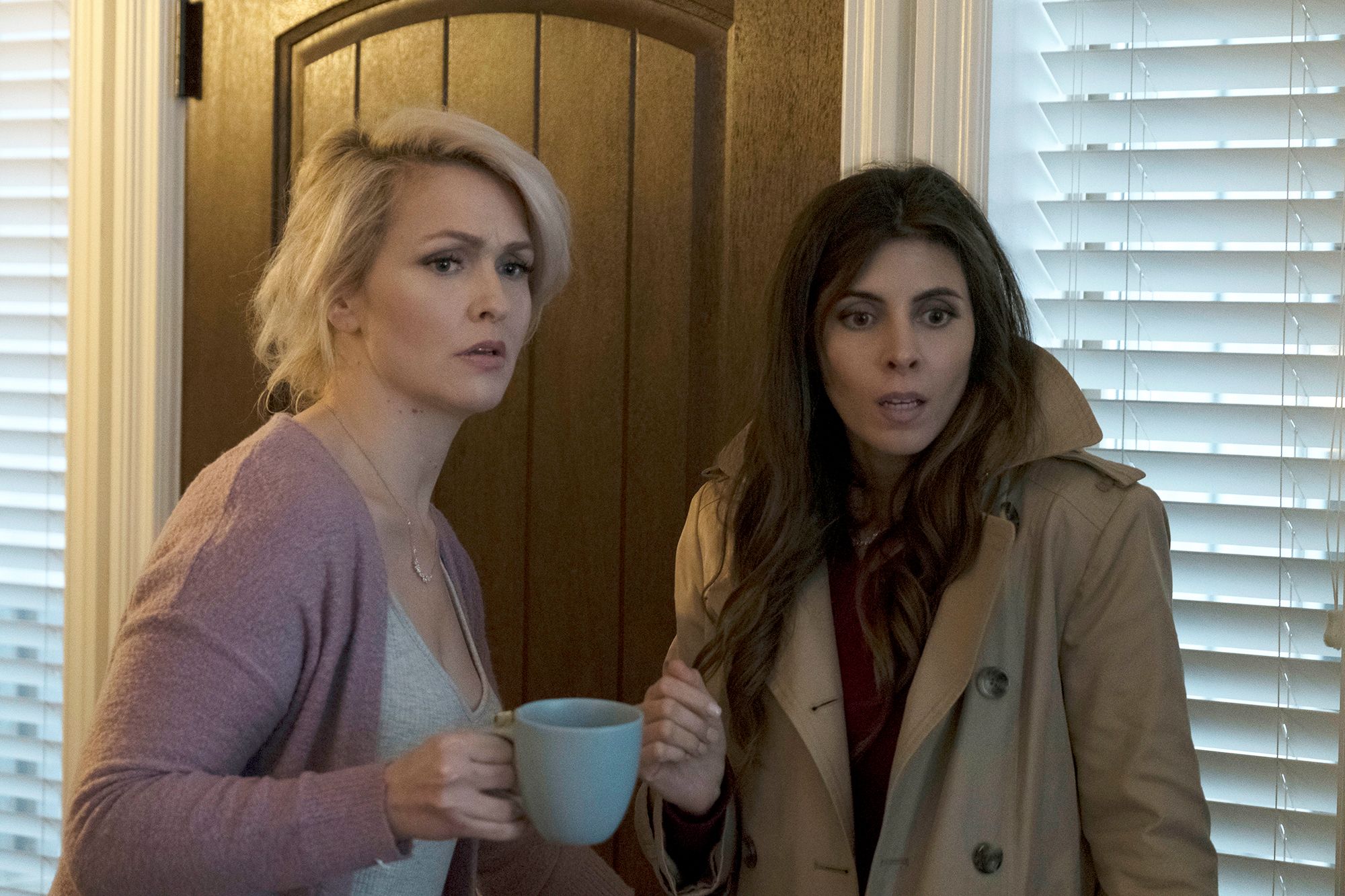 In Lifetime’s movie, Karen is the woman who moves in, while Lisa is the neighbor who starts displaying stalkerish behavior. While these are characters in a film, based on Truitt’s book, they do bear resemblance to real-life people. Karen, moves to DC with her husband and son, for the former’s new job. Truitt, too, moved to DC after her husband got a dream job on the East Coast. However, unlike Karen, who is a real estate agent, Truitt was always interested in writing, and was a radio personality, before basing her first work on the dangerous neighbor.

As for Lisa, she is named as Lynn, in the book. Though the stalker’s real identity has not been disclosed, the fictional character is far less disturbing than her real-life counterpart. Truitt stated that she was not the first victim of this woman’s strange behavior. She managed to learn that other people had to move out of the neighborhood due to this woman, while others came forward after Truitt’s book came out. They claim to have seen the stalker in action. According to Truitt, this woman has not been charged with perjury or any other crime, in relation to the case.