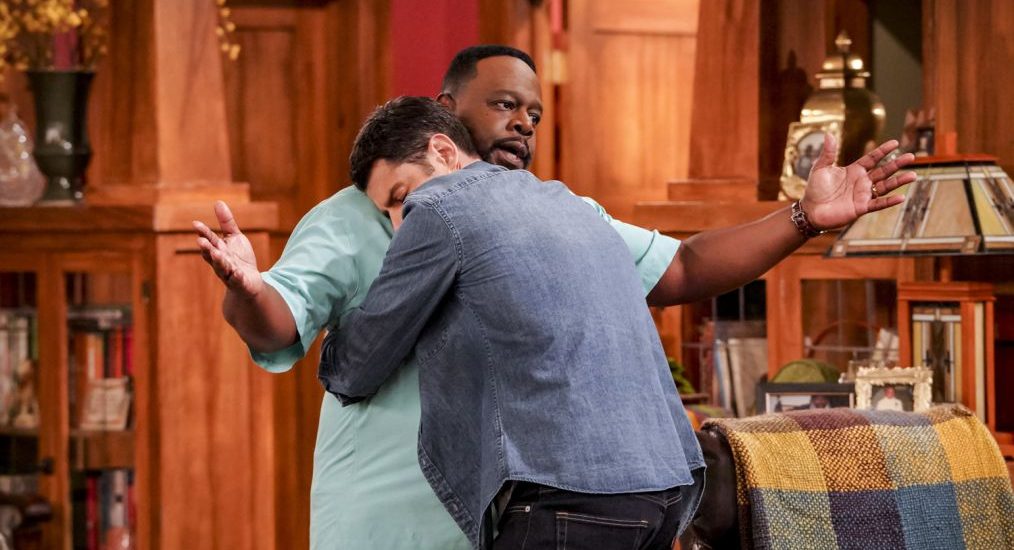 The premiere episode of ‘The Neighborhood’ season 3 addresses important issues like police misconduct and the Black Lives Matter movement. The Butlers and the Johnsons get together when Trey faces violence from the cops and is arrested. The incident results in a debate on how to oppose systemic racism. We will come to the exact details later. Now, the show is all geared up to release its next episode. And here is everything you need to know about it.

‘The Neighborhood’ Season 3 Episode 2 will release on November 23, 2020, at 8 pm ET/PT and 7 pm CT, on CBS. New half-hourly installments from the 18-episode season will roll out weekly and drop every Monday at the aforementioned time slot.

Where to Watch The Neighborhood Season 3 Episode 2 Online?

You can watch the latest episodes of ‘The Neighborhood’ Season 3 on your tv screens with the help of a cable subscription – by tuning in to CBS every Monday at 8 pm ET. Otherwise, you can stream the episodes on the CBS official website and on CBS All Access. You can additionally catch the series by subscribing to CBS on Amazon Prime. Cable-free, live-streaming services include Directv, Fubo TV, and YouTube TV.

What to Expect From The Neighborhood Season 3 Episode 2?

The upcoming episode is titled ‘Welcome to the Election’ and it sees Dave engaging in a face-off against the incumbent Isaiah Evans (played by guest star Wayne Brady). The duo partakes in a debate for a city council seat. The race eventually ends in a dramatic conclusion.

Malcolm and his friend Trey head out to shoot hoops. However, when they are just having a good time, Trey is beaten up by a police officer and arrested. When Malcolm returns home and narrates the incident, Calvin and Dave attempt to get bail for Trey. However, their trysts produce no results. Eventually, an angry Malcolm joins a protest, which does not have any effect either. So, he teams up with a bunch of other people and decides to storm the police station. This is when Calvin chips in and advises his son to use his brains instead of emotions or violence.

On the other hand, Marty converses with Grover and explains that it is Grover’s generation that can help put an end to systematic racism. As the episode wraps up, Trey is eventually given his freedom. He later sits down for dinner with the Butlers and the Johnsons. In the end, the episode shows footage of the real Black Lives Matter protests that had taken place in Summer 2020 in Los Angeles and the greater United States.

Episode 1 takes a different approach to the otherwise lighthearted nature of ‘The Neighborhood’. And the creators clarified during an interview with The EW as to why they decided to focus on the BLM movement. Creator Jim Reynolds explained: “Being a show that is so much about race relationships and the Black experience, we knew that we had the platform and the opportunity and, frankly, the obligation to address the issue.”

Read More: Where Is The Neighborhood Filmed?