‘The Night Clerk’ is a crime thriller that follows the story of a young man who gets entangled in a murder investigation. He knows what happened and who the real killer is, but he can’t prove it because in order to do so, he would have to explain exactly how he knows so much about the murder. As the investigation proceeds, the spotlight falls completely on him and he has to decide what he wants for himself. Should he let out his dark secret or should he prepare to be arrested for the murder? If you haven’t seen the film yet, bookmark this page for later. SPOILERS AHEAD!

Bart works as a night clerk in a hotel. He has Asperger’s and has trouble communicating with people. To learn the skill and get better at it, he studies people. He has placed cameras in one of the rooms in the hotel. Through this, he observes the guests and imitates their behavior to form his own. However, his experiment takes a drastic turn when he witnesses a woman’s murder, and then becomes the prime suspect in the investigation. 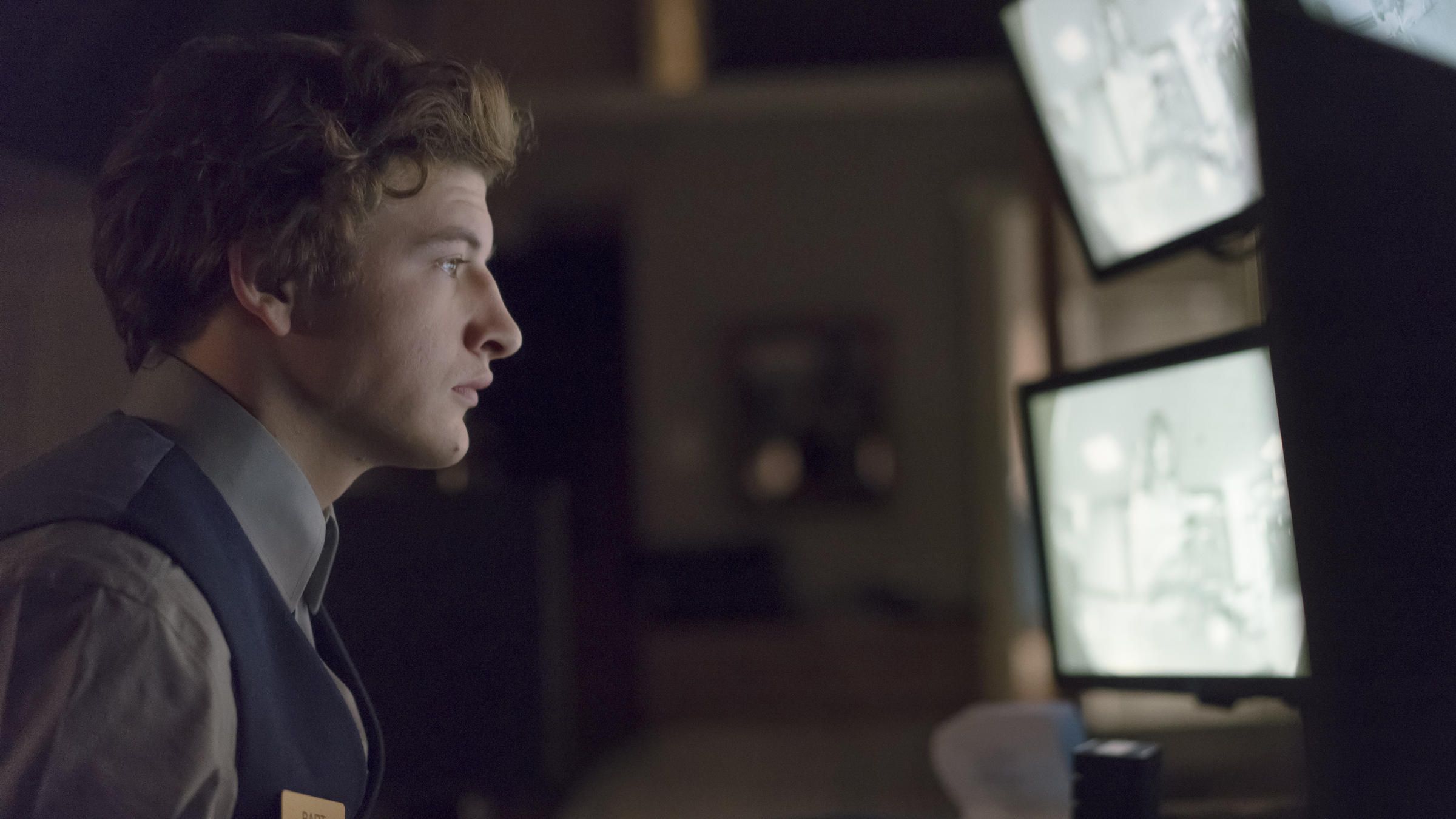 Bart is heartbroken when he sees Andrea with Nick. He isolates himself in his room and quits the job. This worries his mother and she tries to encourage him to get back to his life. Andrea, too, pays him a visit to find out why he suddenly disappeared. They bid each other goodbye, but that’s not the end of it.

Bart still has the cameras in Andrea’s room, and that night, he finds Nick attacking her the same way he had his wife. This agitates him and he rushes to the hotel to save her. Nick runs away and Andrea asks Bart how he knew what was happening in the room. He takes her to his house and tells her everything, about the murder, the cameras, and the recordings. She is disturbed by all of this and asks if he has shown this to anyone, to which he says no.

In the morning, Bart wakes up alone in his room to find that Andrea has left, along with the tape which proves that Nick murdered his wife. It turns out that she already knew about the murder and had been playing him all along. He re-watches Andrea’s tapes and later, a shot is heard from the basement. The cops arrive at his place, most likely to arrest him, while his mother is in a frenzy, thinking that her son has harmed himself. However, when they get through the door of Bart’s room, they find it empty, with a letter for the detective, along with the original copies of the recordings.

In the final scene of the film, we find Bart in a mall. As people walk past him, he tries to make conversation with them. What does that mean? 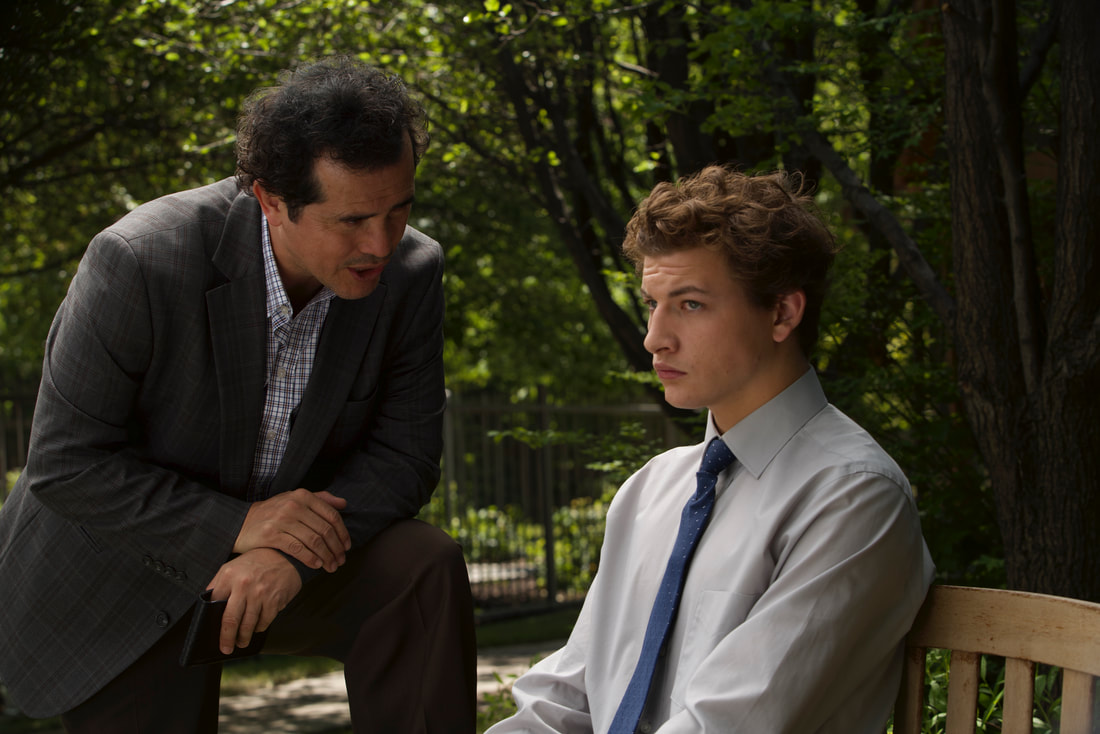 First of all, it confirms that Bart is, indeed, alive. The shot that his mother had heard from his room was fired at the screen of the monitors. He didn’t shoot himself. At that time, he was watching Andrea’s recordings, and had only just found out that she had betrayed him. This must have made him angry and he shot the screen that had her face on it.

He also realized what the loss of the tapes meant for him. Because Andrea had taken the proof of Nick’s guilt with herself and because there was nothing else that proved that Nick had been in the hotel room that night, let alone kill his wife, meant that there was no reason for the cops to consider him a suspect. They had already zeroed in on Bart. They had a witness who placed him in the hotel room right after the shot was heard. The cops had one of the chips which belonged to Bart as evidence against him.

Moreover, he had no proper explanation for why he came back to the hotel when the shift was done. Even if he said he was there because he saw what was happening through the cameras, he would have to explain why he had put them there in the first place. All of this would make him look extremely guilty in front of the jury and he would be convicted for a crime he never committed. 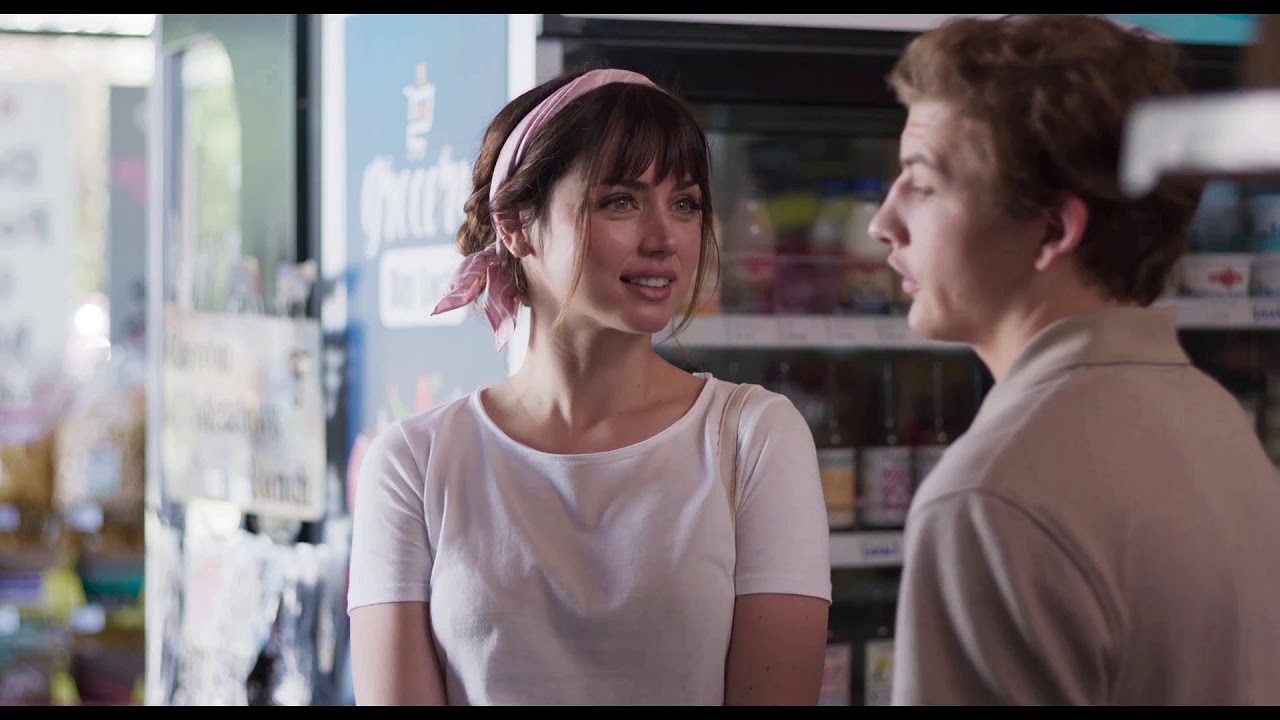 The fact that Andrea must have known all this and still, she chose to help her lover, who is abusive as well as a murderer, made Bart realize that it was better to let out the secret of the cameras and face the consequences, rather than keeping them and going to prison for murders. The only problem was that the recordings had been stolen by Andrea and he had nothing to prove his claims. Or at least, that was what she thought.

Earlier in the film, when the detective had looked through his system, he’d found that all the hard drives had been wiped clean. He asked Bart if he had made any copies, and did not believe it when Bart said he hadn’t. Of course, he wouldn’t simply delete everything without creating a back-up when he knows how important the thing in his possession is. The ones that Andrea stole were the copies, while the originals had been hidden away. In the end, he passes them on to the detective.

The final scene of the film shows that Bart has learnt his lesson. He spied on people in the hotel because he wanted to study them so he could be better at communicating with others. However, it was unethical and illegal, and got him in a lot of trouble. He understands that he can’t do this anymore. If he wants to improve his communication skills, he will have to go out and actually talk to people. This is the only way he can get better at it, without hurting others or himself.

Read More: Is The Night Clerk a True Story?