Will There be November Man Sequel? 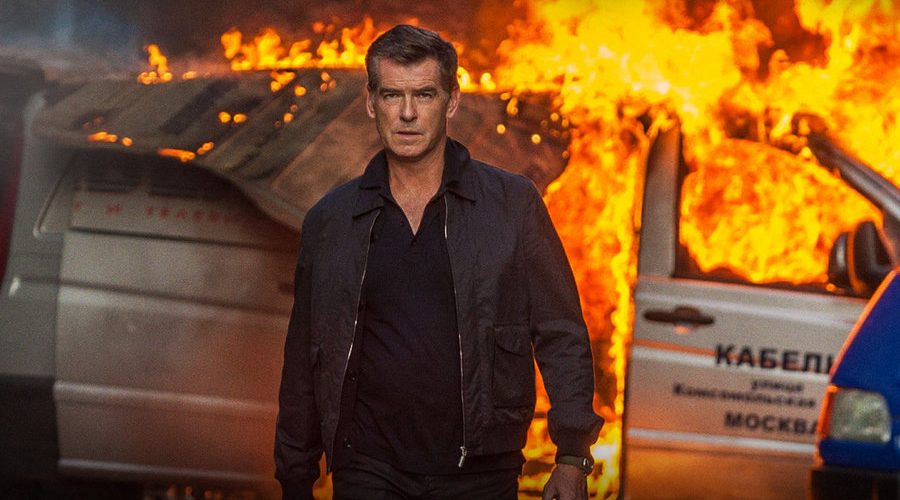 ‘The November Man’ is a spy thriller that stars Pierce Brosnan in the role of Peter Devereaux, a retired spy who embarks on one last mission. The film is the adaptation of a popular book series that is set during the Cold War. The movie, however, brings the characters in a contemporary setting adding new political and cultural angles to it. It ends on a happy note, where Devereaux completes his mission and reunites with his loved ones. However, a spy’s return on the field means that he will come back once again. There is a reason they say, “once a spy, always a spy.” Does this mean we will see Devereaux in action again? Will there be a ‘The November Man 2’? Let’s find out.

‘The November Man’ was released on August 27, 2014. The film received a lukewarm response on the box-office and the critical reception was also not very good.

Interestingly, an official sequel was announced for the film even before it was released. It was announced by Relativity Studios that they had started developing the second film in the series. Pierce Brosnan confirmed the news in an appearance on The Tonight Show with Jimmy Fallon, where he said he would be reprising his role.

However, once the film was released, no further news surfaced about the sequel. The status of the project remains in the dark, and with so much time having passed, it is highly unlikely that it would happen at all. However, the dropping of the sequel could also mean that a redo is in the works. In any case, there has been no official word about the fate of ‘The November Man 2’. Even if the film does get a green light or, perhaps, a reboot, we will have to wait a while before it premieres. Considering everything, we expect ‘The November Man 2’ to release sometime in 2023 or later.

The November Man 2 Cast: Who’s in it?

‘The November Man’ stars Pierce Brosnan as Peter Devereaux aka The November Man. Luke Bracey plays the role of David Mason, Devereaux’s protege. Olga Kurylenko appears in the role of Alice Fournier aka Mira Filipova. The additional cast includes Eliza Taylor as Sarah, Caterina Scorsone as Celia, and Bill Smitrovich as John Hanley, among others.

If a sequel was to be made, the main cast would return to reprise their roles. However, if a reboot is in the works, we would see a completely new slate of actors.

The November Man 2 Plot: What’s it about?

‘The November Man’ follows the story of an ex-CIA agent who is forced out of retirement when a conspiracy surrounding a Russian President-elect comes to the fore. In doing his job, he also has to face off against his protege, while preventing himself from becoming a victim of the political tug-of-war.

The film takes inspiration from the book ‘There Are No Spies’ written by Bill Granger. However, it is the eleventh book in the series of ‘The November Man’, with nine more books after it. This means that the film series can go either way when it comes to telling the story of Peter Devereaux. They could continue with the current structure and adapt the later parts of the book series. Or, they could go back in the past and start from the beginning. In any case, there is no shortage of source material.