Review: ‘The Occupant’ is Spellbinding But Predictable 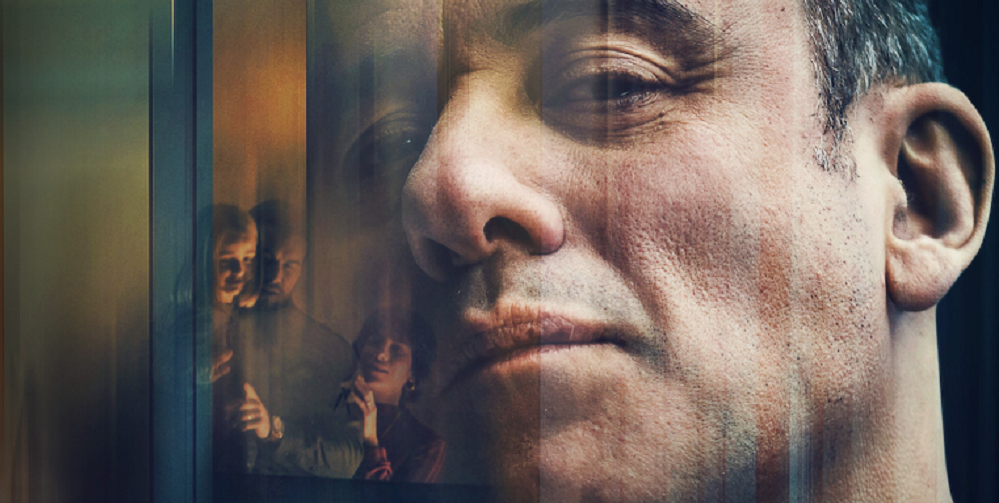 ‘The Occupant’ (Hogar) is a spellbinding psychological thriller that creates a creepy unsettling ride for a viewer, often testing out your loyalty, and freaking you out a little. There are times when the movie even pushes the boundaries—perhaps so viewers can feel its impact and understand what even normal people who we see around us everyday are capable of doing. Instead of preaching about its themes that mostly revolve around envy and jealousy, it handles things through character interactions and performances.

With major shifts in its emphasis and perspectives throughout the first half, it very well manages to keep all of its mysteries intact and intriguing. However, its biggest flaw is that as it nears to its second half, as a viewer, you can guess what it is leading up to. The climax of the film turns out to be a bit too simple compared to the gravity that it instilled throughout its runtime. Nonetheless, it’s an entertaining crowd-pleaser.

‘Hogar’, or ‘The Occupant’, revolves around Javier Muñoz, who was once a successful advertising executive. He has a loving family, a lavish home, and pretty much everything he could ever ask for. But after struggling to find a new job, Javier is forced to leave behind his old home and downsize his previous lifestyle. Even after all of this, his wife supports him all the time and not once, questions him.

What starts off as a minor change in lifestyle soon turns into an obsession for Javier, who starts stalking the new occupants of his old home. He plots to infiltrate their lives just to make sure that he gets back what he once owned. And he is willing to do anything and everything to have his old perfect life back.

The film’s storyline is linear and simple but it’s Javier Gutiérrez’s performance that makes it extremely cathartic. Instead of beating around the bush with unnecessary filler events, the film makes sure that almost everything has some significance in the overarching themes. Although at first, several situations seem like randomly chosen place holders that will lead up to a final confrontation, it’s the final moments of the film that make you realize that almost no plot point was left undeveloped. Even the whole setup of the film is very limited and is confined to only a few pivotal characters.

Speaking of characters, the narrative successfully manages to build a truly compelling and believable villain in Javier. He initially seems to be an ordinary man who would never intentionally harm anyone. But as the film unfolds, a viewer can sense sick desperation that lurks underneath his innocent demeanor. And even when he’s out there pulling off his sinister plans, he seems to follow a very strict moral code. The early and the middle passages of the movie have a very convincing psychological realism; from its depiction of Javier’s hatred towards his own family to its portrayal of Javier’s bait as he further lures his enemies into his trap.

Unfortunately, the third act simply lacks this realism as it escalates too quickly and fails to bring up the tension that it previously had. Even so, the fact that it sticks to its psychological exploration of the main character instead of simply forcing a climactic ending is quite plausible. The movie could have explored more of Javier’s interactions with his actual family, especially with his wife, which would have added more heft to its ending moments and made his marriage more believable.

Moreover, the ending would have been a lot more impactful if it had emphasized how despite all of his previous toxic feelings of obsessiveness and envy, Javier still has a pang of underlying guilt for everything he has done. But in the end, the movie does not explore those avenues and keeps the inner workings of his mind one-dimensional. Overall, ‘The Occupant’ has its moments of being impressive and dramatically fascinating, especially because of the performance of the lead. But it still uses a canned formula of building suspense which rarely brings anything new to the table, making it a decent one-time watch and nothing more.