What to Expect From The Outlander S05 E06? 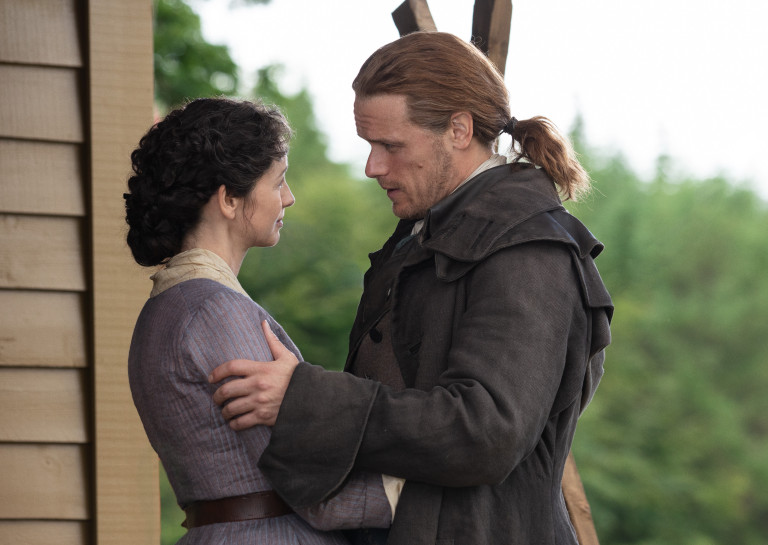 In The Outlander season 5 episode 5, we witness a slower version of the story as compared to its previous episodes. However, there is more character evolution and of course, a couple of shockers. So, are you done with the episode yet? If yes, you must be all set for the next week. Well, then read on to know when and where to watch the upcoming episode, i.e The Outlander season 5 episode 6.

The Outlander Season 5 Episode 6 Release Date: When Will It Premiere?

The official synopsis for episode 6 goes as follows: “At Jocasta’s wedding, Jamie learns Tryon’s true motivation for ending the Regulator threat. Claire discovers a lead on the whereabouts of a former enemy from an unexpected source, but the price for the information is far higher than she anticipates. In Jamie and Claire’s absence, Roger and Brianna must save the Ridge from an imminent threat.”

Where to Watch The Outlander Season 5 Episode 6 Online?

In the fifth episode, Claire is finally successful in making penicillin, changing the course of history. In order to test its effect, she experiments with the medicine in Fraser’s Ridge by performing an operation on one twin, who has infected tonsils. The process goes well but it does not mean that Claire is done with the risks yet.

Roger and Brianna have an argument when the former discovers that Stephen Bonnet had given a diamond ring to Jemmy. He also learns that Bonnet is Jemmy’s real father. Claire and Roger then head to the woods and the latter asks her if she ever regretted hiding the identity of Brianna’s real father from her daughter. Well, Claire says she did not, as all that mattered at that time was Brianna to feel loved and protected.

Roger then decides to apologize to Brianna. She now reveals that Bonnet is still alive and he is looking for Jemmy. On the other hand, Jamie is gathering men for his militia and comes face to face with Lieutenant Knox. Knox reveals that he is expecting a letter listing all the prisoners from Ardsmuir. And of course, Jamie knows that his name will be there.

Next, Jamie and Knox sit down for a game of chess and the prison list arrives at that precise moment. Although Jamie tries to reason things out with Knox, the latter starts threatening him with a knife. Jamie, seeing no way out, strangles Knox to death and sets up the scene to look like he died from smoke inhalation. He then returns to the Ridge with a kitten in tow.