Has ‘The Pale Horse’ Been Renewed? 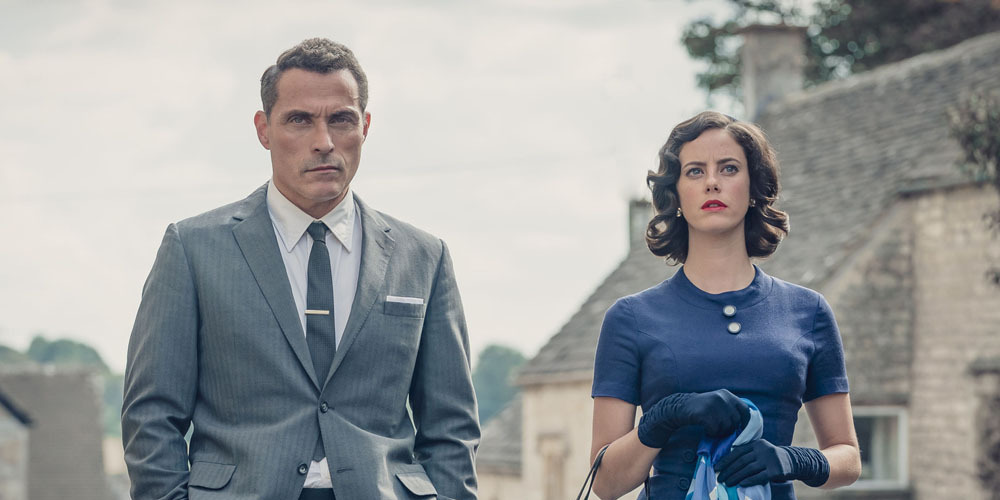 When BBC announced that it was coming up with a tv adaptation of Agatha Christie’s acclaimed novel, The Pale Horse, the news immediately grabbed the attention of crime drama addicts. Eventually, it was later picked up by Amazon Prime to air for its global audience.

However, here’s the thing. The conclusion of the series left many viewers scratching their heads. The finale did not even match the ending of the original source material. So did BBC plan it as a one-off or did it have another season in mind? Well, read on to find out everything about a potential (?) The Pale Horse season 2.

The Pale Horse was originally planned as a mini-series. Moreover, the two-part story exhausts the complete content from its original source material, which is the eponymous novel (with certain changes in the storyline). So another season seems a rare possibility.

However, since the drama managed to garner positive reviews from viewers, the makers, if they decide to go ahead with a new season, need to divert their focus from the book and decide on another storyline — may be an extension of season 1’s twisted conclusion. They can also think of adapting a different novel from Agatha Christie’s collection but in that case, the name will change.

Whatever be the final decision of the showrunners, nothing is certain until the BBC makes an official decision. Until then, The Pale Horse season 2 is most likely cancelled. We will update this section as we receive more concrete news.

The Pale Horse Cast: Who is in it?

The lead cast of The Pale Horse consists of Rufus Sewell as Mark Easterbrook — an antique dealer. Sewell described his character to BBC, saying: “He comes from a very comfortable background, is used to wealth and has extremely good taste. He has a side to him that you wouldn’t necessarily spot.”

The Pale Horse Plot: What is it about?

The Pale Horse is based on the detective fiction penned by Agatha Christie and published in 1961. The story revolves around an antique dealer named Mark Easterbrook, who is well-off, has a beautiful young wife, Hermia, and a sprawling mansion. But he is still not over the death of his first wife Delphine. Things take a complicated turn when Mark finds his name on a piece of paper discovered inside a dead woman’s shoe. His life is shattered when the people who are on that list start dying.

The mystery takes us to a village called Much Deeping, where a harem of alleged witches works in a place named The Pale Horse. Mark thinks these women are behind the deaths. Toward the end of the story, we come to know that the actual person responsible for the murders is pharmacist Zachariah Osborne — who had been poisoning his victims with an undetectable substance. Mark eventually ends up killing Osborne for fear of his own impending death. But the series ends on a twisted note when Mark returns and reads about his own death in the newspaper. He then sees Delphine and says “Not again”. THE END!

You can watch the trailer for The Pale Horse below:

Read more: 7 Best TV Shows Like The Pale Horse You Must See