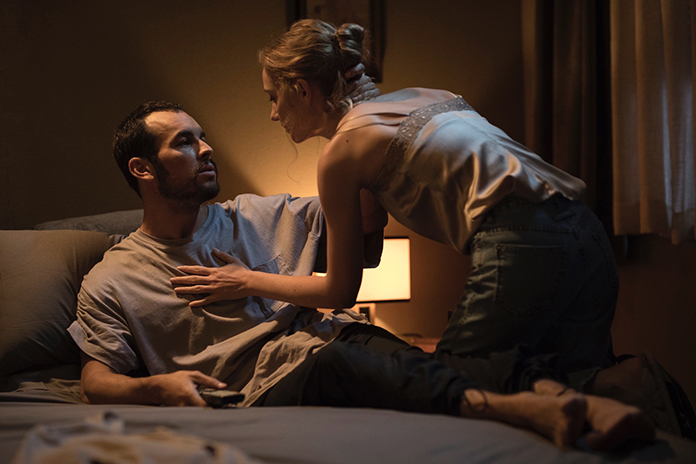 For the most part, ‘The Paramedic’ falls under your regular fare of Netflix thrillers. It’s all thrills, no-frills. Still, it manages to keep you engaged by subtly amping up its tension, using violence as a tool. Not to mention, its flaccid runtime of an hour and a half makes it a fun tale of furious female revenge, served cold. With that said, if you’ve watched the film and you’re looking for some answers surrounding its slightly ambiguous ending, we have you covered.

The protagonist of ‘The Paramedic’ is an EMT worker, Angel. Along with his team, he arrives at medical emergencies and helps those in need. But deep down, it becomes clear that he has no compassion towards anyone around him. Not even his girlfriend, Vane. At home, he consistently manipulates Vane and makes her do everything he wants. While at work, he often steals personal belongings of accident victims and then uses them to earn some extra bucks. Things begin to escalate when he learns that he is infertile. As a result, his insecurities grow, and he starts suspecting that Vane is cheating on him with her classmate.

His sociopathic tendencies get worse when an accident leaves him paralyzed below his waist. To keep an eye on Vane, he hacks her phone and tracks her everywhere she goes. But to his dismay, this does not go on for too long as Vane soon discovers what he’s doing. Within no time, she leaves him and gets involved with one of Angel’s former co-workers, Ricardo. For months, Angel succumbs in his misery and pain. Then comes a time when he decides to get back what he believes rightfully belongs to him—his ex-girlfriend.  The deeper he delves into these pursuits of seeking revenge, the grimmer his motives become. 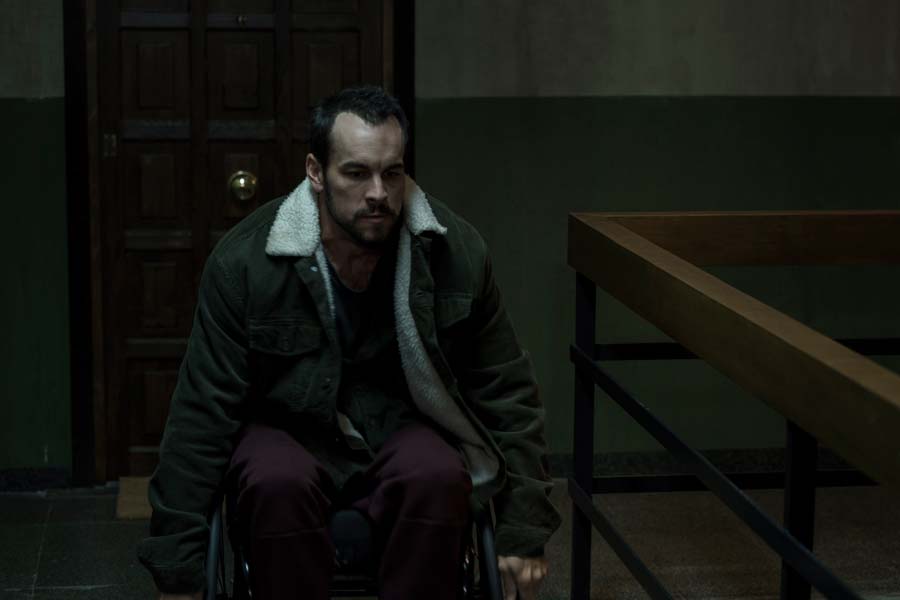 Considering how the protagonist has no morals, it’s almost ironic how he’s named Angel. From the film’s onset, it becomes evident that despite being a paramedic—technically a lifesaver—Angel is only a healthcare professional to fulfill his kleptomaniac tendencies. While his co-workers relentlessly try to help those in need, he sneaks around the corner and grabs anything that would fetch him some money. Even when he’s with his girlfriend, one can tell that he’s a narcissist. And although Vane cannot initially see it, she knows deep inside that something about him is off. Luckily for her, she gets the opportunity to leave him on time.

Determined to have her back, Angel lures her back home by telling her that he has packed all of her stuff in a box. But as soon she starts picking up her stuff, he injects her a sedative and then imprisons her in his home. Now, Angel realizes that Vane can easily overpower or outrun him because he uses a wheelchair. So he cleverly gives her epidural anesthesia, which he had previously smuggled from a hospital.

Angel’s killing spree ensues when he first kills his neighbor’s dog, who previously kept him up all night. His next victim becomes his elderly neighbor, who hears Vane screaming and threatens him that he’ll report it to the police. Realizing that his neighbor is a threat, Angel stabs him to death and asks his Fence to clear the body from his home. Next in line turns out to be Vane’s present boyfriend, Ricardo. Angel sneaks into his house, pops him a sedative, and then drugs him to get rid of him. Before leaving his home, he creates a perfect setup to make it look like Vane’s boyfriend overdosed.

Towards the end, it almost looks like Vane has given up. Now in a wheelchair because of her daily dose of anesthesia, she complies with all of Angel’s demands. But she does this only because she’s pregnant with Ricardo’s child. One day, she finally plots an escape plan. She heads to the washroom and pretends to take a bath. On her way out, she slips in a nail cutter. Moments later, when Angel takes a visit to a medical store, she uses the nail cutter to cut herself free from all the ropes that bind her to her bed. Then using a screwdriver, she scrapes off the frame of the door and drags herself out, only using her hands.

In the end, before she can escape, Angel shows up and tries catching her. But determined to leave, she pushes him down the stairwell. In the closing scene, we see that Angel has survived, but is now paralyzed up to his neck. Vane shows up at his hospital, assures him that she’ll take good care of him, and takes him home.

Why Does Vane Take Angel Back Home? 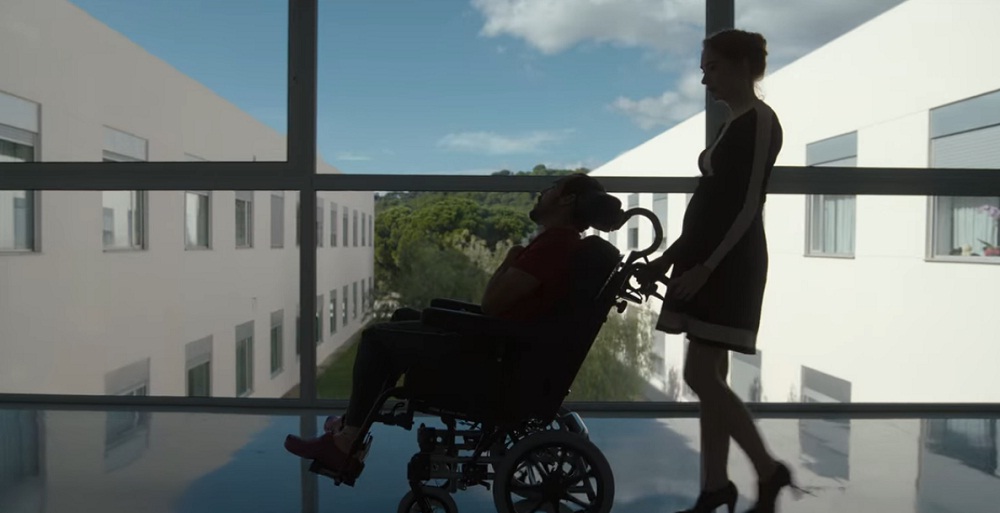 Vane does not take him back home because she empathizes with him. Well, that could partially be the reason. But she does so because she very well realizes that he got everything he deserved. There was a time when she was a victim of his gruesome self-centered acts of violence. And even before that, despite knowing how egocentric he is, she held onto her relationship with him. Towards the end, it seems like she intends to seek her own revenge by not harming him in any way but by making him realize where his actions have brought him.

Although we don’t get to see what happens after Vane takes him home, it’s pretty evident that she’ll never fall as low as him. Instead, she knows that karma has been served and just surviving each day is now a burden for Angel. Every time he’ll see Vane, he’ll recall how he could have lived a normal life even after the accident. But now, till the day he dies, he’ll live with the burden of regret. Hell hath no fury like a woman scorned.