Where To Stream ‘The Polar Express’? 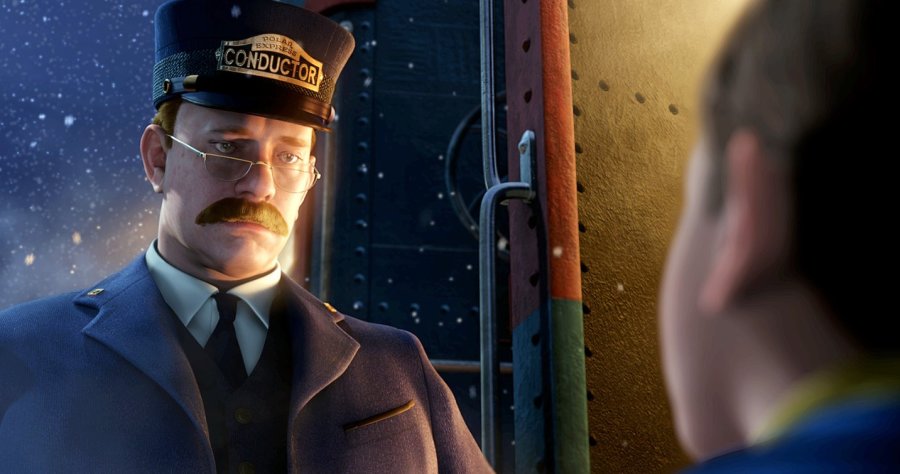 Robert Zemeckis is a filmmaker who has always provided us with movies worth remembering. Be it the ‘Back To The Future‘ trilogy, or his famous collaboration with Tom Hanks on ‘Forrest Gump‘, Zemeckis is someone who has never disappointed us with his work. There is an innate sense of innocence and lovability in his characters, and that is what attracts us to these films in the first place. ‘The Polar Express’ is a computer-animated feature film based on the similarly-titled book by Chris Van Allsburg. You must be eager to find out where you can stream ‘The Polar Express’, and we are here to tell you just that. But before we do so, let us walk you through what the film is actually about:

What is The Polar Express About?

The central character of ‘The Polar Express’ is a boy called Billy who boards a magical train on the night of Christmas Eve. Billy is from a family where stories of elves, Santa, and the magic of Christmas are all considered myths and children are discouraged from placing their hopes on such things. However, Billy’s life is now about to change completely, as this magical train is about to take him and some other children to the North Pole, where Santa Claus supposedly lives. The film is visually stunning and will surely manage to transport you to its world of magic where anything is possible only if you believe in it with all your heart.

Is The Polar Express On Netflix?

Netflix is surely the most popular streaming platform in the world and has a huge international subscriber-base which keeps increasing every single day. Though you will not be able to stream ‘The Polar Express’ on Netflix, you can check out similar films like ‘Turbo‘, ‘Little Monsters‘, ‘The Spiderwick Chronicles‘, and others on the platform.

Is The Polar Express On Hulu?

After Netflix and Amazon Prime, if there is any streaming platform that can be considered a major player in the market, it has to be Hulu. The platform has been coming out with brilliant original shows and also hosts a vast collection of films. Luckily, The Polar Express is available on Hulu. You can watch it here. You can also check out similar movies on the platform like ‘Rare Exports‘, ‘A Christmas Tree Miracle‘, ‘Santa Hunters‘, and others.

Is The Polar Express On Amazon Prime?

Amazon Prime’s brilliantly curated collection of films and TV shows has enabled the platform to acquire a huge number of subscribers from all over the world. Though you will not be able to stream ‘The Polar Express’ on Amazon Prime, it does not mean that there are not enough children’s films on the platform. You can stream films like ‘Explorers‘, ‘Madeline: Lost In Paris‘ and others on Prime right away.

Is The Polar Express On Disney+?

The entrance of Disney+ in the world of streaming platforms has already increased the competition in the market manifold. Disney’s own collection of various films and TV shows, along with its collection of the MCU films is definitely going to attract a number of subscribers. Although ‘The Polar Express’ is not available on Disney+, you can definitely check out other films on the platform like ‘Home Alone‘, ‘The Sandlot‘, ‘A Kid In King Arthur’s Court‘, and others.

Where Can I Stream The Polar Express Online?

There are only two streaming platforms that are hosting ‘The Polar Express’ at the moment, and those are DIRECTV and FuboTV. If you have a subscription to either of these two platforms, you can watch ‘The Polar Express’ right away. If you wish to rent the film, you can do so from Google Play, YouTube, iTunes, and others. The rent for the film is $3.99 on all these platforms. However, if you wish to own the film, you can also buy them at the aforementioned sources, the price of which comes to around $7.99- $16.99.

Is The Polar Express Out On DVD and BluRay?

Yes, ‘The Polar Express’ is out on both DVD and BluRay. You can head over to Amazon if you wish to purchase the various versions of the film. You can also check out the official website of BluRay if you want to purchase a BluRay edition of the same.

Can I Stream The Polar Express Online For Free?

There is only one way with which one can watch ‘The Polar Express’ online for free, and that is by using the free trial of 7 days as offered by FuboTV. Except for this, there are no other legal means of watching the movie online without paying for the same.