John Erick Dowdle’s third directorial venture, ‘The Poughkeepsie Tapes,’ is a mockumentary exploitation movie that revolves around a serial killer who murders several people in Poughkeepsie, New York. While raiding his home, the authorities find more than 800 videotapes in which he documented his crimes. The 2007 film came out at the height of the found-footage/mockumentary craze and found significant success.

Many critics praised ‘The Poughkeepsie Tapes’ for its disturbing atmosphere, the performances by the largely-unknown members of the cast, and gripping storyline. Definitely not for the faint-hearted, the movie has helped Dowdle establish himself as a prominent director in that genre. SPOILERS AHEAD. 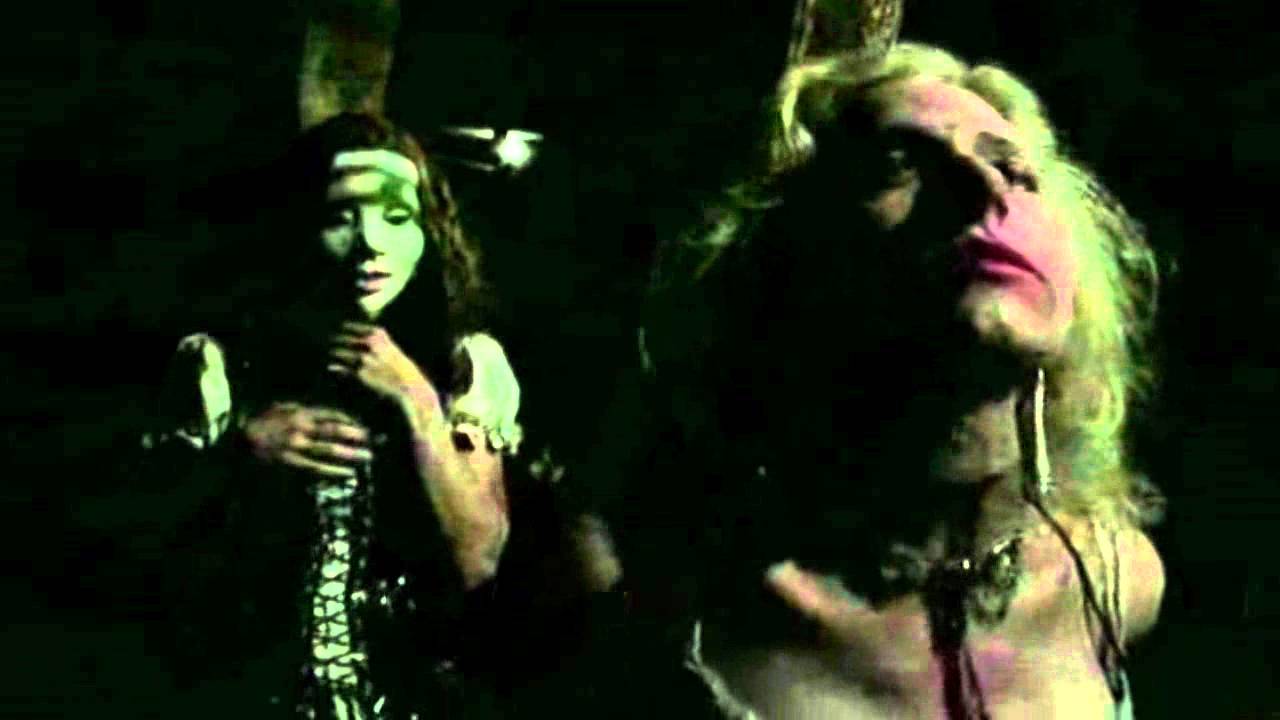 The film begins when the authorities find more than 800 tapes in the house of a man they believe to be the serial killer infamously known as the “Water Street Butcher.” The mockumentary features interviews from characters who are supposed to be FBI agents, officers belonging to other law enforcement branches, and members of the families of the victims, and Cheryl Dempsey (Stacy Chbosky), the sole victim he lets go.

In one of the tapes, he mentions that his name is Ed. The credits of the film reveal that his full name is Edward Carver (Ben Messmer). His first victim is an eight-year-old girl, whom he kidnaps from right in front of her home, and then proceeds to rape and murder her. The sloppiness Ed displays in his first killing is quickly remedied by the time he finds his next pair of victims – a couple who give him a ride in their car.

One such victim begs Cheryl for help before trying to escape. Ed catches her and makes Cheryl kill her. He frames James Foley, a police officer, and manipulates the justice system to execute him on September 9, 2001. Shortly after the execution, he sends a map to Foley’s former partner that shows the location where another body is buried. This effectively implies that Foley was innocent, and the real killer is still out there.

However, the case doesn’t get enough media or public attention because of the 9/11 Attacks. The authorities use the map to trace back to Ed’s house, where they find the tapes and a still alive Cheryl. They learn about the abominable things that Ed has done to Cheryl and others from the recordings, but with a few of them missing from the collection, the true extent of his crimes might never be known. The mockumentary ends with one officer speculating about Ed’s whereabouts. 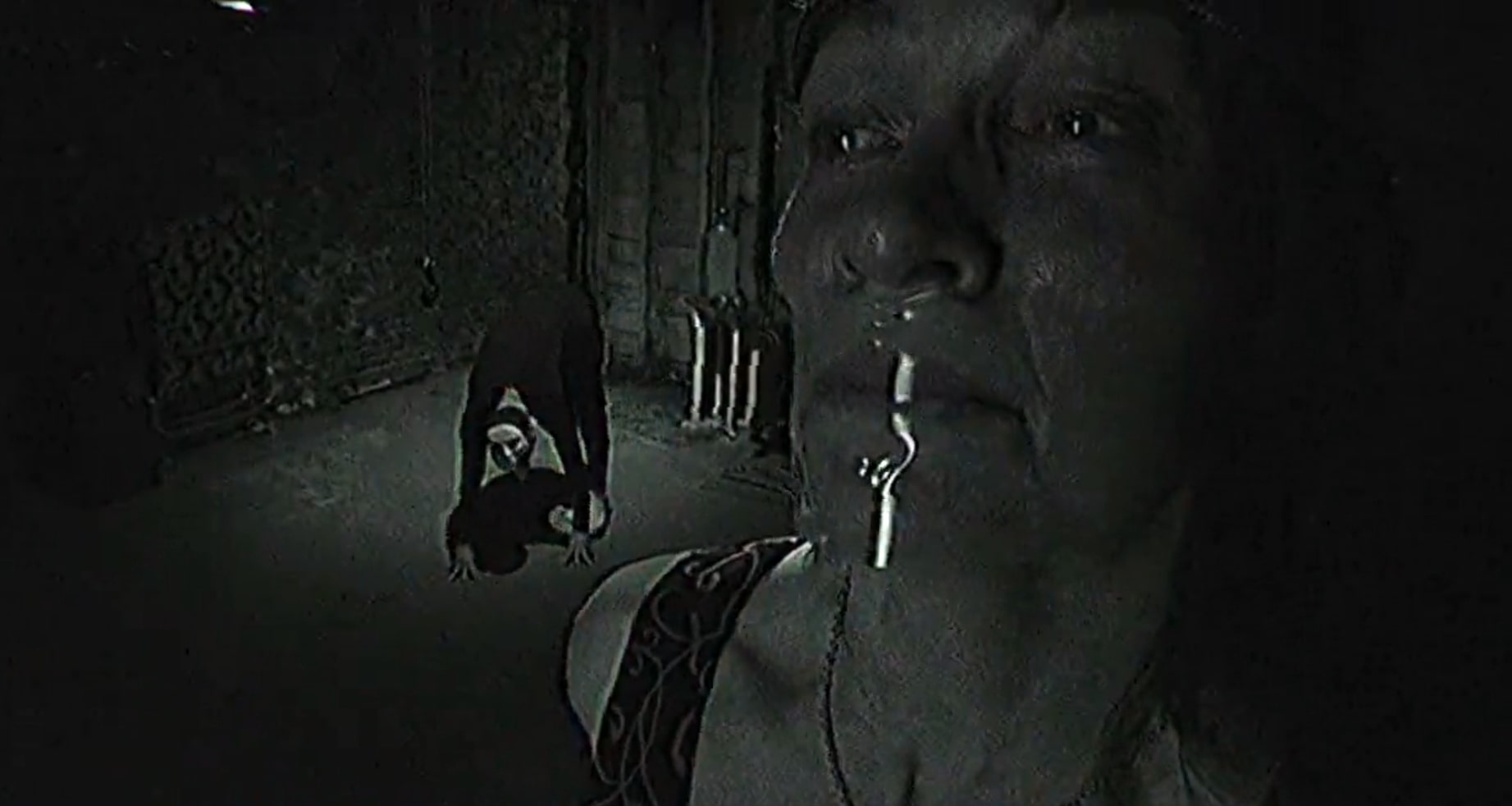 By carefully exploiting the justice system, Ed maneuvers it to kill Foley by lethal injection. The authorities only learn that they have been duped after he tells them. Throughout the investigation, Ed remains an enigmatic figure to law enforcement. Even the profilers don’t seem to have a consensus understanding of who he is and what made him the way he is. In their reports, some write that they think Ed is meticulous and organized, while others note that they believe he is disorganized.

Some speculate that he is highly educated, while others claim that he is a high-school dropout. Some bring up the possibility of him being a law enforcement officer, even a profiler. As one of the officers once states, Ed is very much aware of how the bureaucracy functions in the US and makes full use of it. When he starts killing the sex workers, Ed consciously changes his modus operandi and further confuses the investigators. Evidently, it’s not that the authorities discover his house; he leads them to it. By removing all his traces from his erstwhile home, including his fingerprints, he ensures his anonymity. 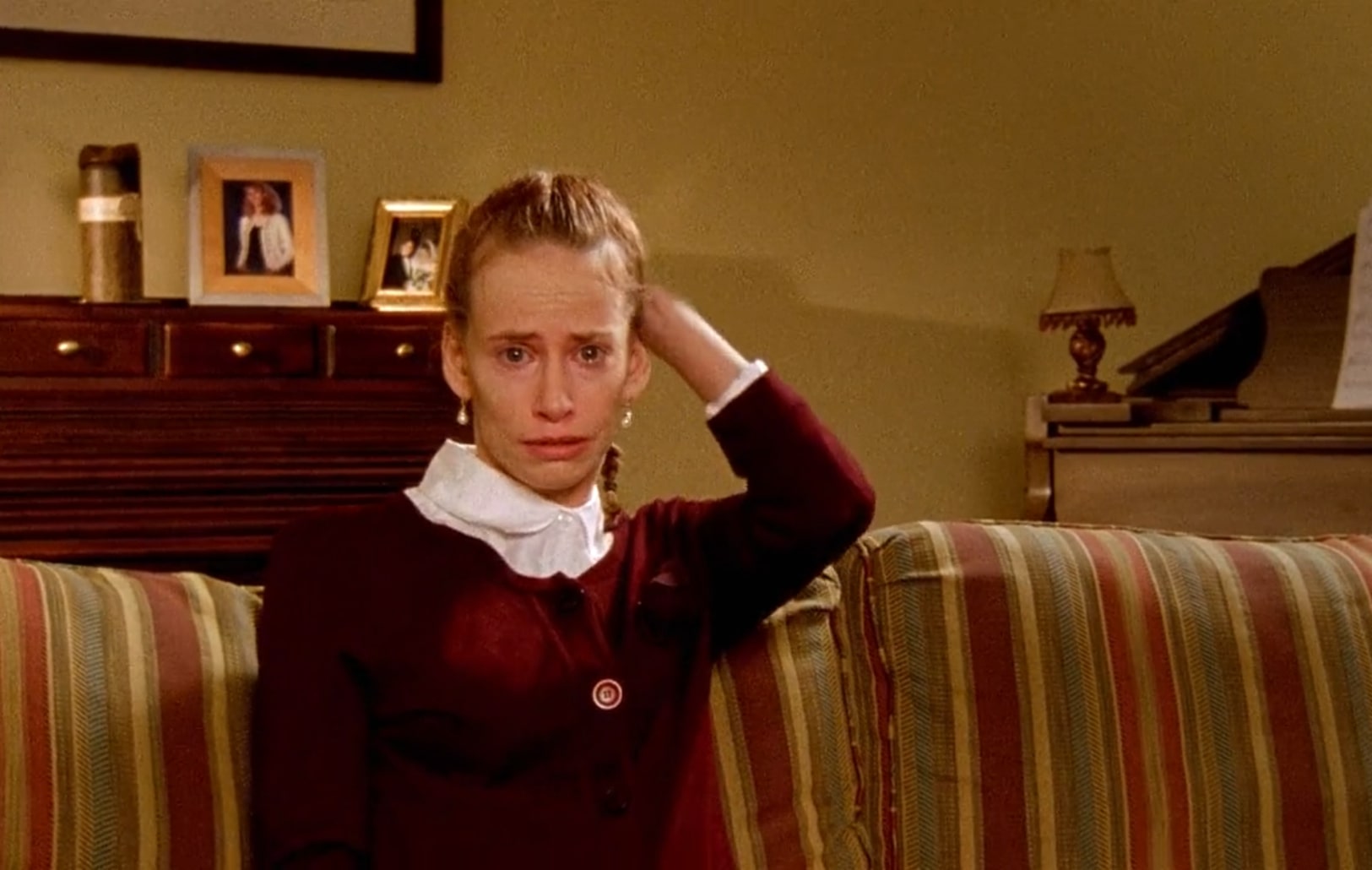 The police find Cheryl inside a coffin, highly malnourished and with irreparable psychological and physical injuries. During her interview, she demonstrates signs of Stockholm syndrome. She says that Ed loves her and will come back for her someday. Despite this belief, she kills herself two weeks later. After her burial, Ed digs open her grave and takes her body, leaving only a videotape in the coffin.

It is possible that Ed saw her as the only potential threat for him to deal with. After all, Cheryl has most likely seen his face and might have recognized him during a possible future investigation. When he returned, he somehow managed to establish contact with her. Due to the torture he had inflicted on her, she could never deny him, even if he asked her to commit suicide. It seems that Cheryl was right. He did come back for her and took her away. 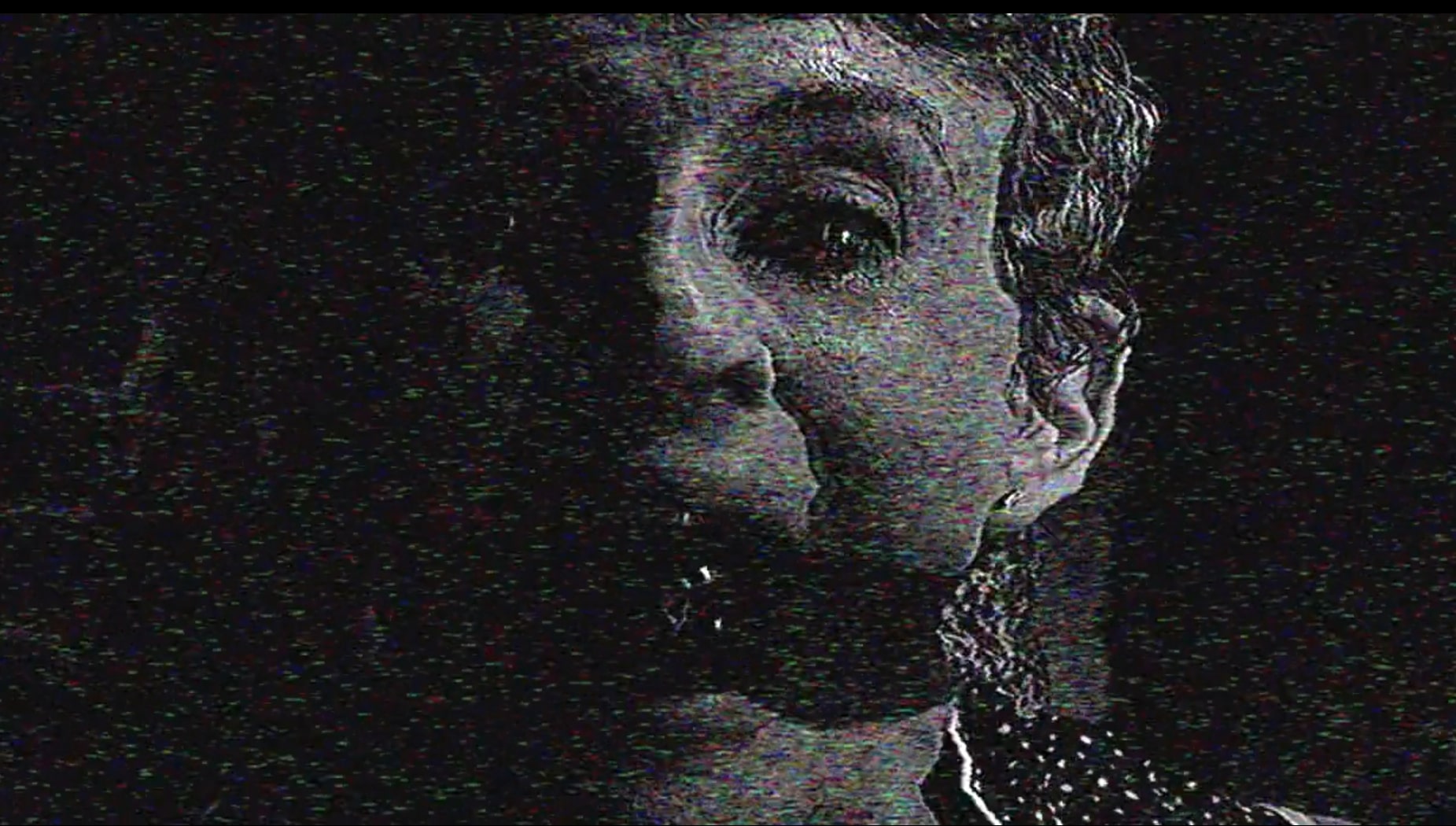 The Post-Credits Scene reveals that FBI Field Agent Leonard Schway (Ivar Brogger) was correct in assuming that Ed has moved somewhere else and started abducting, torturing, and killing women again. The footage is likely from the tape he left in Cheryl’s coffin. In it, he warns a restrained woman that he will kill her if she blinks. This is a similar type of bargaining that he did with Cheryl, implying that he has found his new “slave” and long-term victim.