When Will ‘The Protector’ Come Back on Netflix? 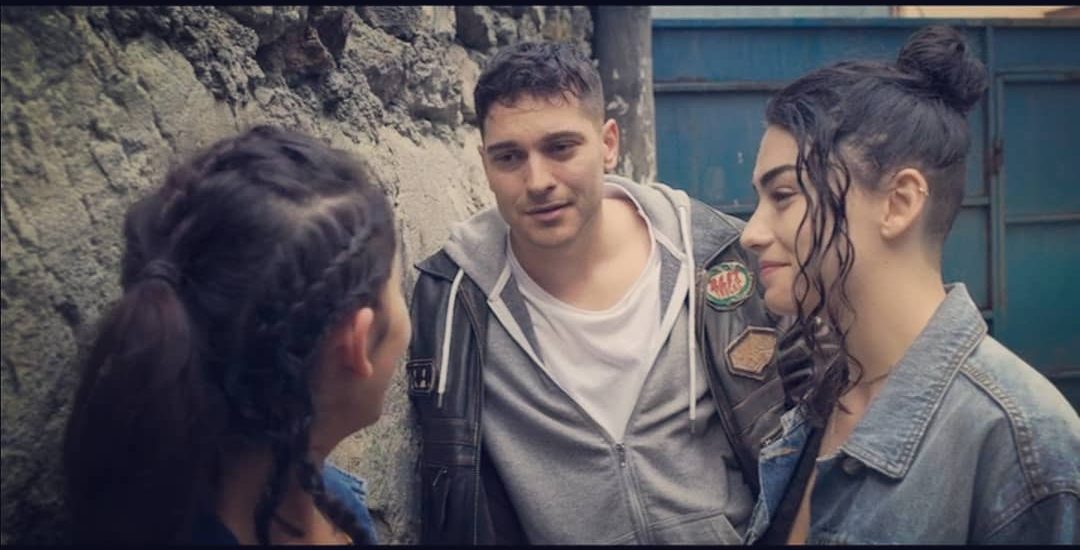 Modern business rivalries, the mesmerizing backdrop of Istanbul, and mystic Turkish historical factoids — these are the major elements that work in tandem to create the Netflix original, The Protector. When the series first dropped on the streamer, it ushered in a new wave of Turkish storytelling — entwining fantasy and superhero tropes. Fans even go to the lengths of describing it as not the typical superhero drama.

Hence, the show seemed intriguing, right from the moment it was announced by the streaming giant. And it’s no surprise that it has spanned three brilliant seasons to date. But will there be a The Protector season 4? Let’s find out.

The Protector Season 4 Release Date: When will it premiere?

The Protector season 3 released on March 6, 2020, on Netflix, in all its entirety of seven episodes.

When Netflix renewed the show for its third season on June 10, 2019, it also simultaneously recommissioned it for a fourth installment. So, yes, you can rejoice because The Protector season 4 is happening.

What we don’t know yet is when the next installment will land on the streamer. When you look into the pattern of release of previous seasons, season 3 came out almost within a year of the release of second season.  If Netflix sticks to the existing annual release schedule, we expect The Protector season 4 to release sometime in March 2021.

The Protector Season 4 Cast: Who can be in it?

Additional actors added in the third season include Taner Ölmez as Burak and Funda Eryiğit as Nisan. Therefore, in season 4, we expect Ulusoy, Terzioğlu, Ergüçlü, Öztürk, and Yalabik to make comebacks, accompanied by a couple of new faces.

The Protector Plot: What is it about?

The Protector begins by introducing us to Hakan Demir, a 20-something shopkeeper, whose life takes an abrupt turn after his father is killed. He then comes face to face with the Loyal Ones, Kemal and Zeynep, who are parts of an ancient, covert order that protects the city from the evil Immortals. Hakan then realizes that he is the Protector, the only one with the capability to kill the Immortals. He owns a talismanic shirt that endows him with superpowers.

In season 1, we learn that Faysal is the only Immortal alive. But toward the end of the first season, all the Immortals rise from the dead. In season 2, Hakan learns that he has a brother, who works for the Immortals, and releases a virus that poisons the whole city. Season 3 begins with Hakan battling another powerful Immortal, named Vizier, while attempting to save Istanbul from the brink of extinction. Toward the end, Vizier, in his endeavor to avenge a century-old betrayal, turns the whole of Instanbul against Hakan.

Season 4 is expected to take the story right off from here and follow Hakan in his quest to put an end to the atrocities of the Immortals.

While we wait for an update on The Protector season 4 release date, you can watch the trailer for season 3 below:

Read more: 10 TV Shows You Must Watch if You Love The Protector