Will There be a The Queen And The Conqueror Season 2? 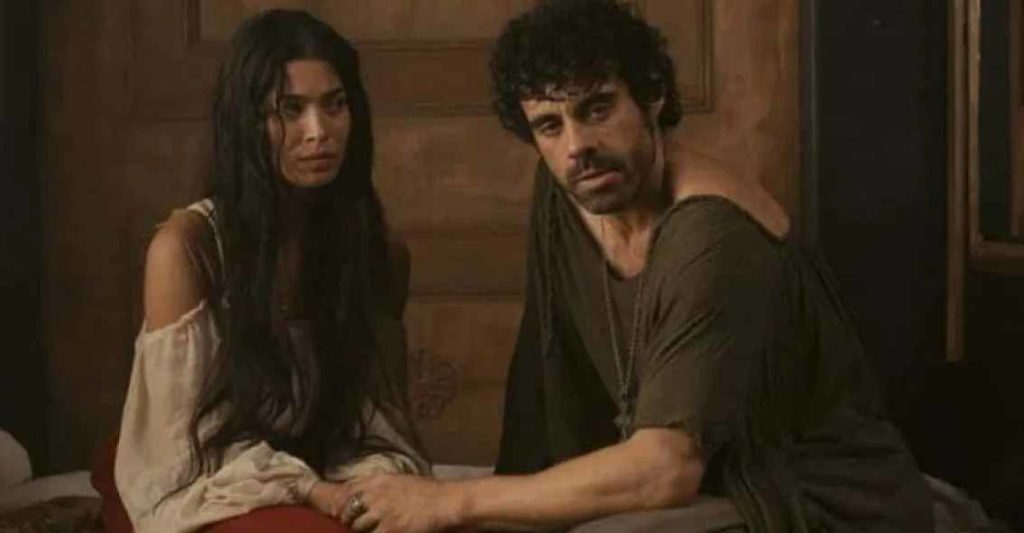 Netflix has established a name for itself in churning out some of the best foreign period dramas. ‘The Bonfire of Destiney‘, ‘Cable Girls‘, or ‘High Seas‘ — just name it; the list is never-ending. Another addition to this catalog is ‘The Queen and the Conqueror’ aka ‘La Reina de Indias y el Conquistador’, a historical series, inspired by true events. This Spanish-language show is created by Johhny Ortiz and directed by Camilo Villamizar and Juan Carlos Vásquez. It tells the fascinating story of the events that led to the birth of Colombia’s major port, Cartagena de Indias.

The Queen And The Conqueror Season 2 Release Date:

Well, as far as its second season goes, let’s begin by telling you that ‘The Queen and the Conqueror’ is not your typical historical mini-series. It is, in fact, a long telenovela comprising a whopping 60 episodes! And all of the episodes landed on the same date on the platform. Hence, it neatly wraps up the tale in its first-season run. So, chances of a renewal are slim. However, if Netflix receives extremely good ratings and in a rare scenario, wants to continue the story further, we can expect ‘The Queen and the Conqueror’ season 2 to release sometime in 2022.

The Queen And The Conqueror Season 2 Cast: Who Can be in it?

Essined Aponte leads the cast as the protagonist Catalina de Indias. Catalina meets Pedro and falls in love with him. Her dream is to build a city where white and native people can live in harmony. But when Pedro betrays her, she escapes, only to return 18 years later as a grown woman. Now, her only mission is to seek revenge against the man who shattered her heart.

Emanuel Esparza stars as Pedro de Heredia, a womanizer, and an attractive warrior, leading a self-indulgent life. He orchestrates the murder of his lover’s husband and flees to Santo Domingo. Here, he meets Catalina and falls in love with her. However, he betrays her trust for the sake of his brother and turns into a traitor for the love of his life.