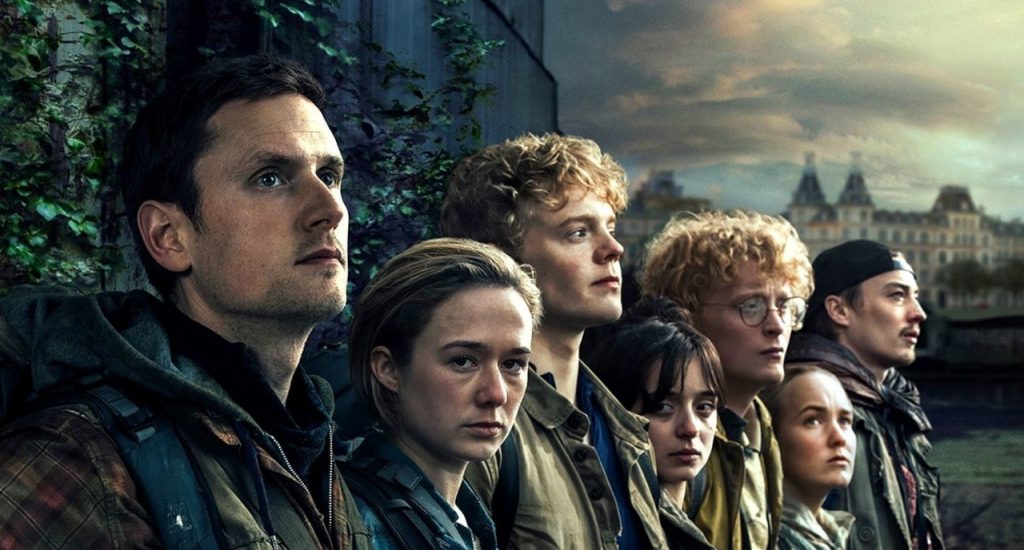 The first season of ‘The Rain’ sets the stage for the post-apocalyptic world in which the story is set. It is in its second run that the series truly taps into the potential of its story, playing around with the twists and turns in the plot as well as the complicated relationships between the characters. There is a lot of death and heartbreak, along with a shocking ending that changes everything for Simone and Rasmus.

The second season of ‘The Rain’ opens with Simone, Rasmus, and the others running from Apollon. They are not able to run very far and are eventually caught. Before they can be taken back to the base, something unexpected happens. Frederick- Simone and Rasmus’ father- gives some coordinates to Simone, telling her that the people there are the only ones who can keep Rasmus alive and try to get the virus out of him without killing him. A fight ensues and Frederick is killed. The group runs away. 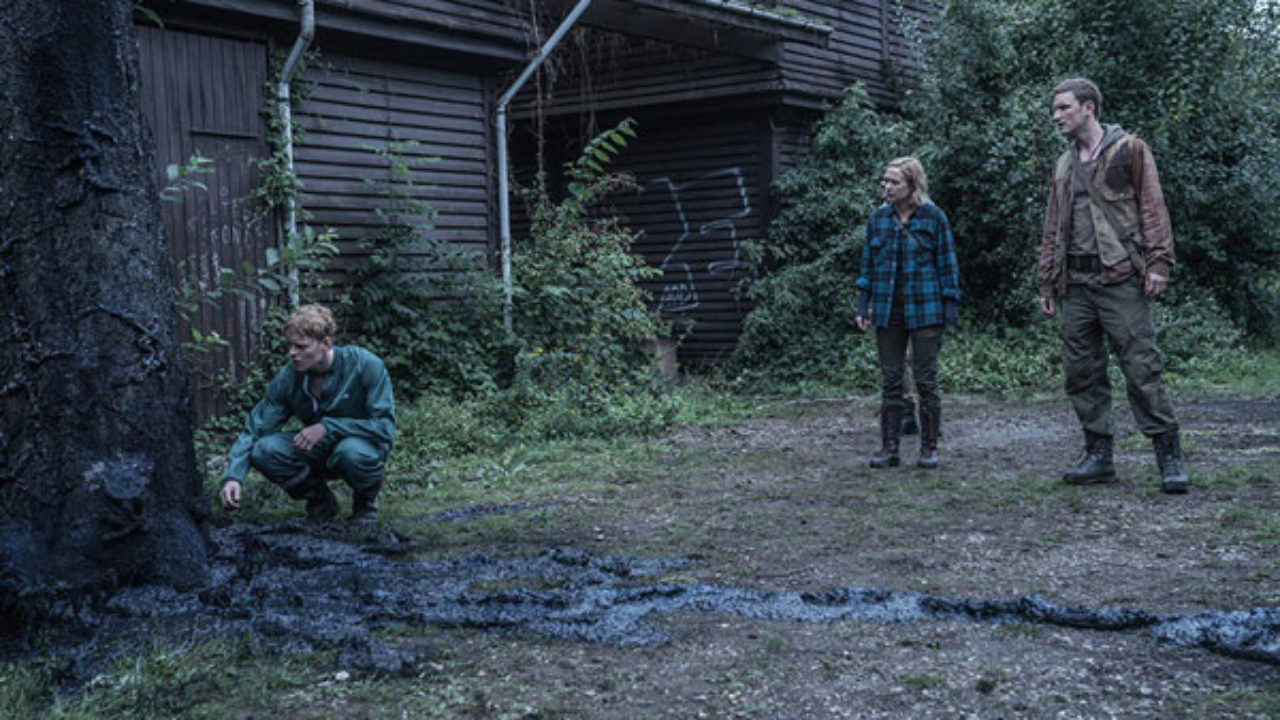 The search for the co-ordinates given by her father leads Simone and her friends to the other end of the quarantine zone. This is where they discover that humans aren’t the only ones infected by the virus. It is destroying plants as well. When someone tries to burn an infected tree, Rasmus feels a sharp pain inside himself, which reveals that the infected ones are connected to him in some way.

The co-ordinates turn out to be a hidden base where a bunch of scientists are trying to find a way to stop the virus. Jakob is their head, and he leads the experiment on getting the virus out of Rasmus’s body. It is also revealed that he has a sister named Sarah, who suffers from an incurable disease. In curing Rasmus, Jakob also hopes to find a cure for his sister. However, things go horribly wrong when Rasmus’s body not only rejects the cure but also attacks everyone in his vicinity. Jakob and all the other scientists in the room are killed. However, Simone tells Rasmus to stick to the story that a stray sample led to the infection and the death of everyone.

The only scientist that remains is Fie, and she has no idea where to start without any help. Simone offers to bring her father’s notes, which might help shed some light on the origins of the virus. She and Martin leave for her house, and after encountering some trouble along the way, they succeed in getting Frederick’s laptop, which leads them to crucial information regarding the virus that has invaded Rasmus’s body.

Meanwhile, Patrick explores the base and discovers a secret room where he finds some tapes and an electromagnetic device that gives him hope about getting rid of the nanoparticles, which Apollon had given to them in the form of nutritional supplements, and become free to get out of the quarantine zone. 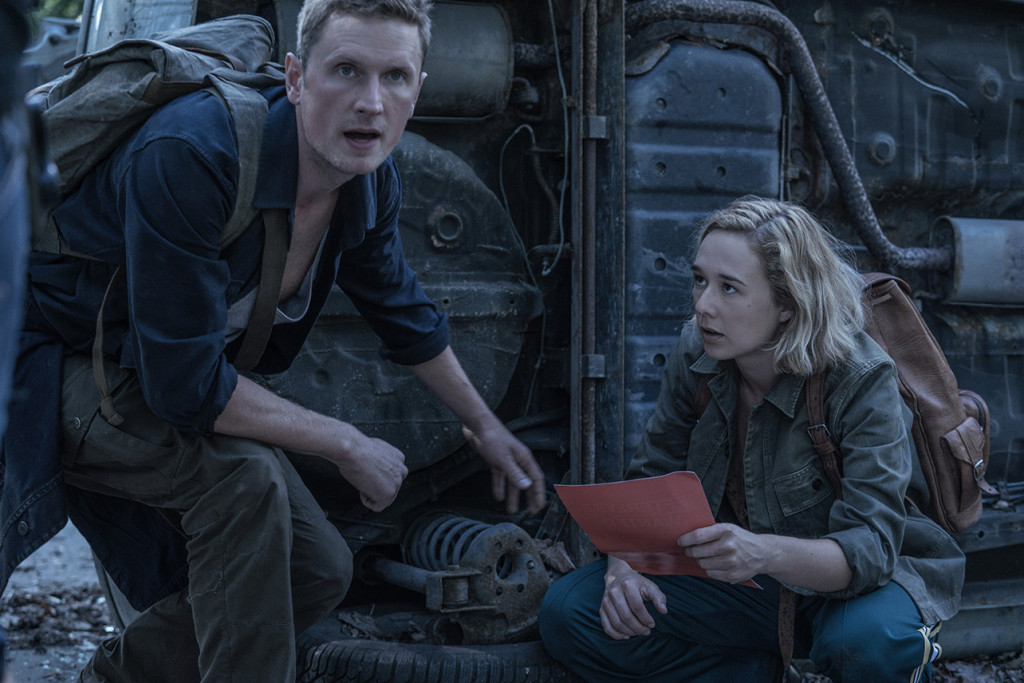 After trying every possible way to figure out the cure, Fie surrenders and tells Simone that she can’t help Rasmus. However, Simone gets more desperate as her brother’s state deteriorates and Apollon closes in on them. The fact that she had kept Rasmus’s true state a secret from everyone leads them to turn against her. It creates a divide between her and Martin, who now wants to give Rasmus over to Apollon so that they can figure out what to do with him. Simone doesn’t agree with him, and they part ways.

Martin and Patrick set out to another lab of Apollon to find a way to get rid of the nanoparticles. There, they discover the true power of the virus. Basically, it is unkillable. The more one tries to beat it, the better it evolves. This also makes it impossible to figure out a way around it and crushes all the hopes of ever finding a cure. But that’s not what Martin gets worried about. He knows that Simone is close enough to make the cure, but what she doesn’t know is that the moment she gives it to Rasmus, the virus will become all the more powerful. He runs back to the base to inform her, but it is too late by then.

When Fie and Simone try to administer the cure on Rasmus, the virus takes a terrible form and Rasmus comes close to killing his sister. Lea intervenes just in time, sacrificing herself and allowing Simone the window to inject Rasmus with the cure. As he calms down, it looks like everything will be fine now. However, things get worse pretty soon. 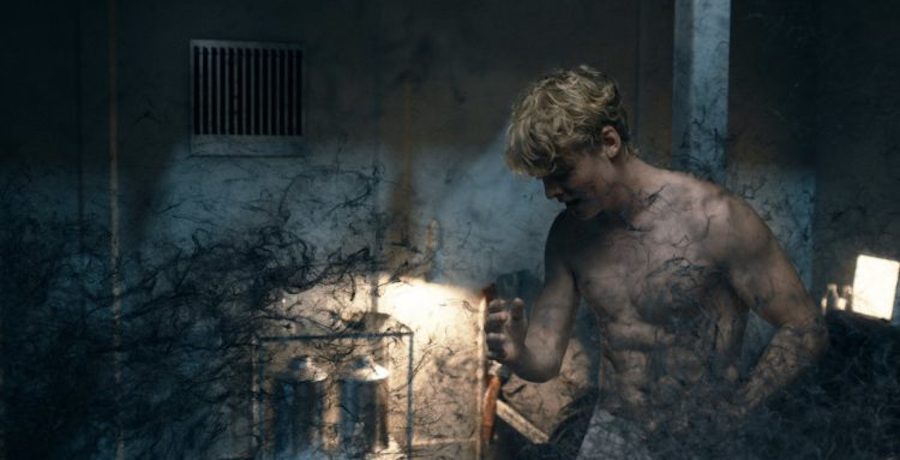 Apollon comes back to the base to get Rasmus. It looks like Sten is not interested in curing Rasmus. In fact, he wants the power that the virus gives to him. He had never planned to save humanity. He wanted to take it to another level.

When Apollon attacks the base, Rasmus, Simone, and the others try to run away. However, with the bullets flying in all directions, Sarah gets hit. By this time, Rasmus and Sarah had developed a close relationship where they had fallen in love with each other. So, when she is shot dead, Rasmus’ anger returns, and the virus that he seemed to have been cured of comes back much stronger. Rasmus kills all the Apollon soldiers. When Simone and Martin try to stop him, he attacks them as well, following which Simone shoots Rasmus.

To her surprise, the bullet wound heals instantly, proving that Rasmus, as well as the virus, can’t be killed anymore. Rasmus leaves his sister and goes to Apollon. In the last scene, we see Sarah coming back to life, infected by the virus, which Rasmus had transferred to her when he kissed her.