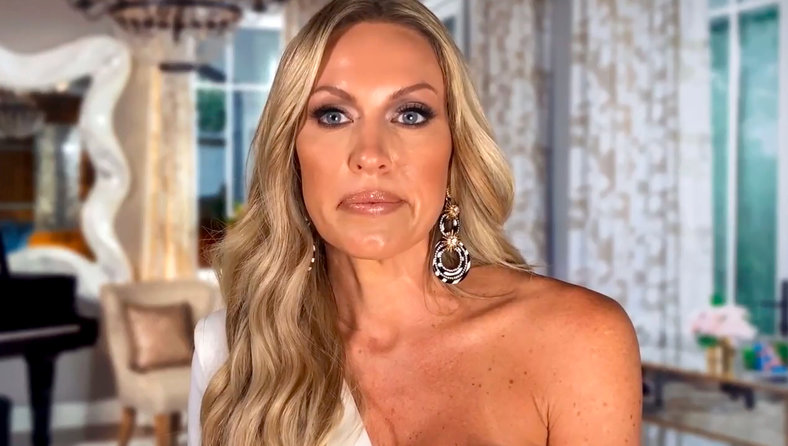 It is time to take that walk down the memory lane. The ladies who started it all are back! Yes, ‘The Real Housewives of Orange County’ made its grand season 15 premiere this Wednesday. And what a debut! Although Vicki Gunvalson and Tamra Judge are gone, the first episode was spectacular. We get a tour of Shannon’s new house and then meet her new beau John. Kelly Dodd is in a relationship with her Fox News correspondent boyfriend Rick Leventhal. Gina has shifted to a smaller condo since she is going through a tough time. We also see Braunwyn Windham-Burke and Kelly meeting up with the newest housewife Elizabeth Lyn Vargas.

Well, the premiere has definitely upped our anticipation levels for the next episode. So, without further delay, let us check out the details of how, when, and where to watch the second part of ‘The Real Housewives of Orange County’ season 15!

‘The Real Housewives of Orange County’ season 15 episode 2 will release on October 21, 2020, at 9 pm ET on Bravo. New episodes will land every Wednesday at the same time slot.

Where to Stream The Real Housewives of Orange County Season 15 Episode 2 Online?

What to Expect From The Real Housewives of Orange County Season 15 Episode 2?

The upcoming episode is called ‘Tequila Truth Serum’. It sees Kelly focusing on her future as she contemplates her relationship with fiance Rick. She is also worried if her recently-brokered peace with Shannon will last at all. On the other hand, Elizabeth and Jimmy start getting closer after they begin to explore their shared Mexican heritage. Braunwyn is seen having identity crises. She believes that if she is not the ‘fun’ person she used to be earlier, her friends won’t stick around with her.

Meanwhile, Gina claims that she had overheard Braunwyn making fun of her ‘small house’. When Gina investigates further, she uncovers that Braunwyn is not the only one making disparaging remarks. Gina additionally revives the memory of those weird text messages she had received from Sean last year. Emily calls up Braunwyn to shed further light on the situation and refuses to continue the discussion over the phone. But when rumors begin to take a toll on everyone, Braunwyn is compelled to unravel a secret to Shannon. For more insights on the episode, you can watch its preview here.