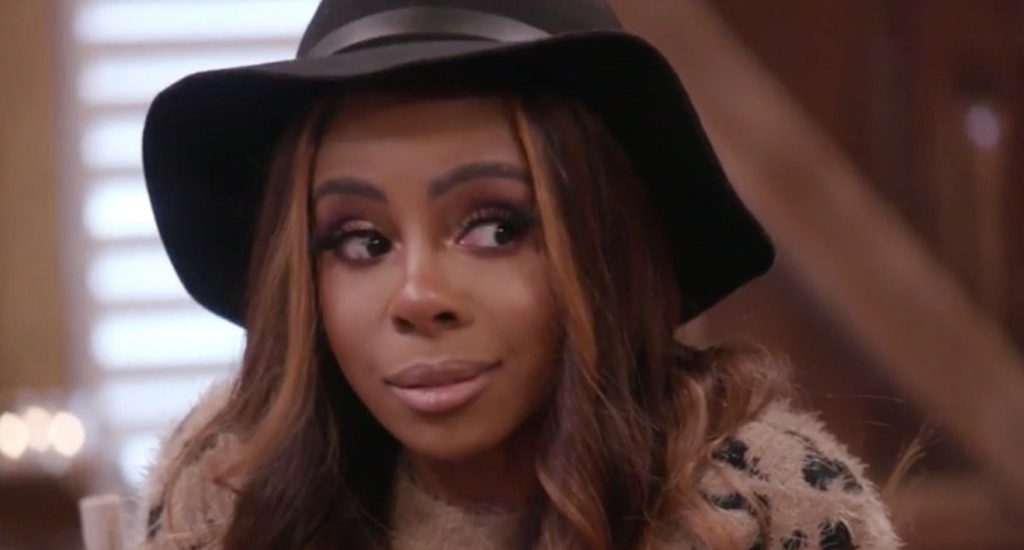 This week, in the latest episode of ‘The Real Housewives of Potomac’ season 5, the much-awaited altercation between Monique and Candiace takes place. While the ladies try to make sense of what exactly happened between the two women, they cannot really understand the whole situation. Gizelle reaches Atlanta to attend her daughters’ restaurant opening. Ashley gives Michael a post-nuptial agreement. So what happened in episode 9? And what can be expected in the next episode? Read on!

‘The Real Housewives of Potomac’ season 5 episode 10 will release on October 4, 2020, at 9 pm ET/ 8 pm CT, on Bravo. The show will release new episodes every Sunday at the same time slot.

The upcoming episode is called ‘Sorry… Not Sorry’ and its official synopsis goes as follows: “Karen hosts the ladies to hear Monique’s side of what happened at the winery; Candiace seeks therapy to deal with the aftermath of the altercation; Monique attempts to apologize for getting physical.”

Where to Stream The Real Housewives of Potomac Season 5 Episode 10 Online?

In episode 9 of ‘The Real Housewives of Potomac’, we get to finally witness the physical fight between Monique Samuels and Candiace Dillard Bassett. And as it is the case with every fight, the housewives do not hesitate to take sides. Gizelle Bryant supports Candiace and states: “I blame all this on Monique. It was a bad situation. It should have never happened and it should never have escalated into a physical altercation.” She added: “Candiace is annoying. Like she really is, but never to the point where you feel like you want to punch her in the face.”

So what exactly happened? The tensions between Monique and Candiace had been brimming since the beginning of season 5. But in Sunday’s episode, things escalate so much that Monique loses her cool. She drags Candiace by her scalp across a table made of barrels. Nobody can stop Monique until she decides to let go of Candiace’s hair. Once she releases her grip, Candiace is taken away to another location by the production crew.