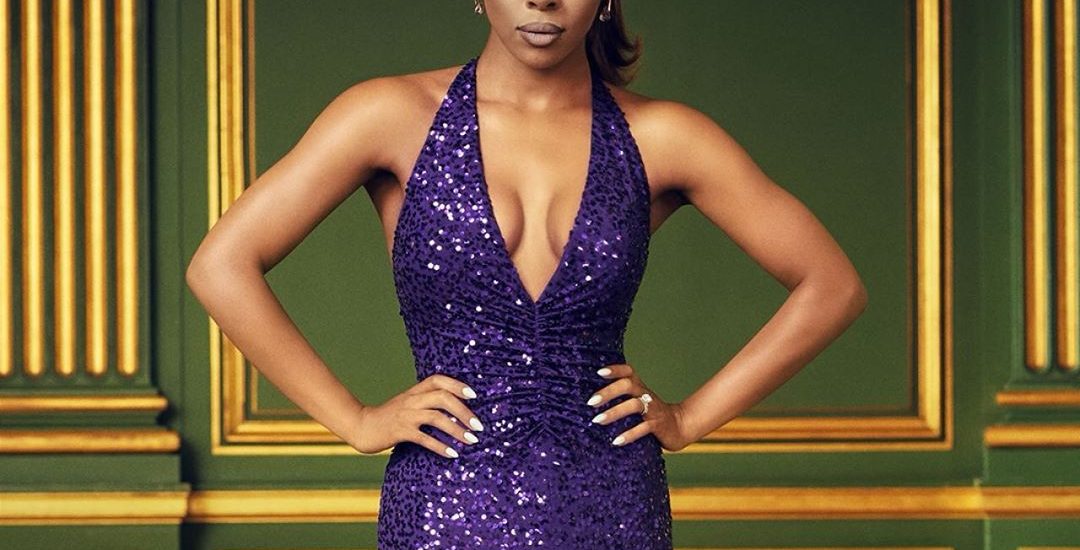 And we are back to the idyllic settings of Maryland! ‘The Real Housewives of Potomac’ season 5 finally made its grand premiere this Sunday! And the first episode has managed to set the stage for a massive face-off that had been teased all along in the trailer. So what happened in episode 1? And what can be expected in the next episode? Read on!

‘The Real Housewives of Potomac’ season 5 episode 2 will release on August 9, 2020, at 9 pm ET/ 8 pm CT, on Bravo. The show will release new episodes every Sunday at the same time slot.

The upcoming episode is titled ‘The Rumor Meal’ and here is its official synopsis: “Ashley continues to struggle with post-partum, meanwhile Juan secretly seeks relationship advice from Gizelle. Karen realizes that her marriage is not the institution she thought. Gizelle and Monique bury the hatchet and host a dinner for Ashley.” You can also check out its official promo here.

Where to Stream The Real Housewives of Potomac Season 5 Episode 2 Online?

The premiere opens with the aftermath of the fight, which of course, will not be shown son soon. Flashback! Gizelle and Karen are seated in the latter’s new home discussing stereotypes. We then have the cherry blossom season in idyllic Potomac where we see Monique with her three kids, husband, and a parrot named T’Challa. Karen tells Monique that after she became a businesswoman, she and Ray are having a difficult time, considering how much she needs to travel.

Gizelle unveils some new furniture in her beautiful ranch-style home. She calls Jamal who has started dating again. But Gizelle wants him back in her life! Candiace and Chris throw a party to celebrate one year of marriage. She and Gizelle go for sampling some cakes when they get into an argument as the topic of discussion turn to houses. Monique arrives in Ashley’s and they bond over being mums. Candiace and Monique have evened out their beef but things are still not good between Ashley and Candiace.

Juan makes Robyn cry when he confesses that he has made lot of mistakes. Finally, at Candiace’s party, we meet the new housewife Wendy. She then delivers a speech where she asks Karen to speak. Karen details her journey as a businesswoman and her marital struggles. Fast forward. We are again taken to that scene of the aftermath of the fight shown in the beginning. And this time, we realize that the physical altercation will take place between Monique and Candiace!